Quote: Tommy Fury Pulled Out Due To Partying, Not Injury
published on December 9, 2021
curated and posted by BRWLRZ Team

Tommy Fury’s former rival Anthony Taylor is accusing him of pulling out of the Jake Paul fight due to not being in boxing shape.

Fury recently announced that he was forced to withdraw from the upcoming fight with Paul after suffering from a chest infection and an injured rib. Tyron Woodley will now face Paul in a rematch of their fight earlier this year.

Despite Fury and his team stating that the reasoning for the withdrawal was strictly medical, Taylor alleges that he pulled out after recent partying escapades and not due to anything injury-related.

Taylor made the claims during a recent interview with BetWay Insider.

“It was big John Fury’s decision to pull Tommy out,” Taylor said of Fury. “Big John’s the head trainer and he decides whether Tommy fights or not. I can’t believe it. Big John should have told Tommy to suck it up.”

“The real reason he’s out of this fight isn’t because of some injury, it’s because of his physical conditioning,” Taylor continued. “He was so busy partying with his brother after Tyson won that fight [over Deontay Wilder], that he’s now in no good condition to fight.”

Tommy is the younger brother of Tyson Fury, the boxing heavyweight champion who most recently knocked out Deontay Wilder in their trilogy.

Fury has been criticized for his lower level of competition in his young boxing career. Entering his most recent bout with Taylor, his opponents held a combined record of 14-174-5.

After announcing his withdrawal from the Paul fight, Fury made his intentions clear that he hopes to reschedule the bout for some time in 2022. As of now, Fury has yet to respond to Taylor’s claims.

Fury and Taylor had quite the heated buildup to their fight on the recent Paul vs. Woodley card but seemed to walk out of the ring on respectful terms after Fury earned a decision win. That appears to have fizzled out as Taylor has made these scathing claims.

What do you think was Tommy Fury’s reasoning for pulling out of the Jake Paul fight? 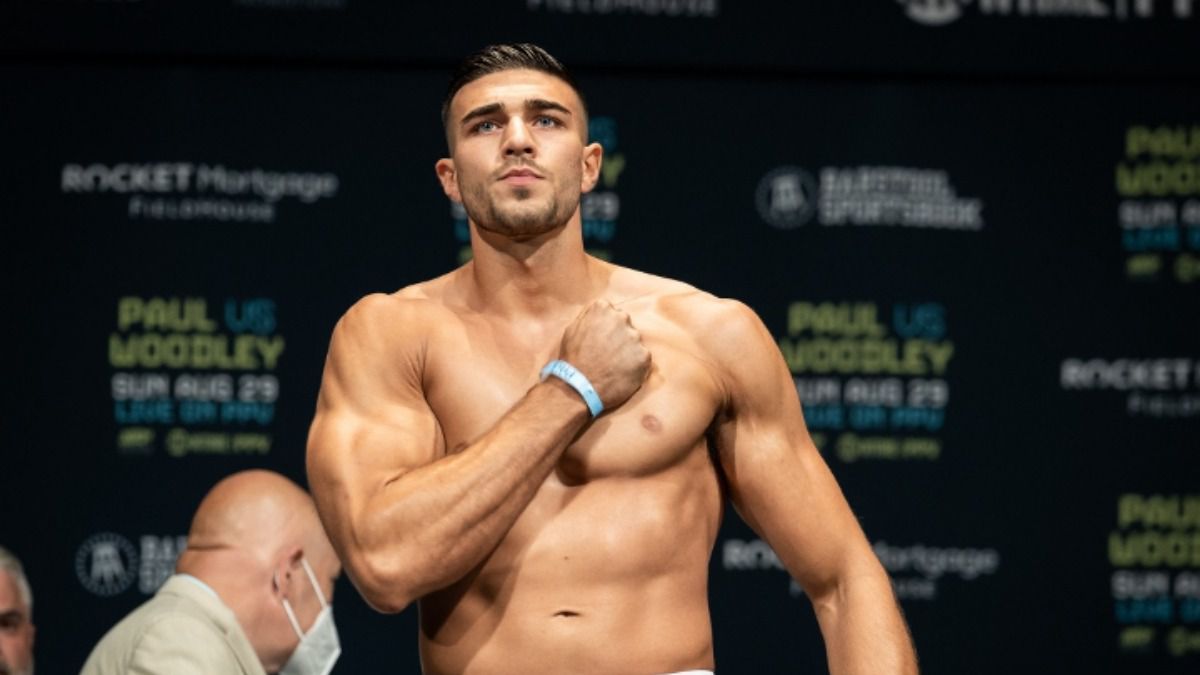