Quote: There’s A 50/50 Chance Jon Jones Gets Released From The UFC
published on October 11, 2021
curated and posted by BRWLRZ Team

According to Curtis Blaydes, the odds of Jon Jones being released by the UFC are that of a coin flip.

In late September, Jon Jones was arrested for battery domestic violence. This is not the UFC superstar’s first encounter with law enforcement. In 2015, Jones was involved in a hit-and-run car accident with a pregnant woman. We are six years removed from that dark time, yet the former 205-pound king still finds himself in trouble.

Opinions on the Jon Jones arrest story have varied. While notable bantamweight Sean O’Malley believes “when you’re drunk, it’s not your true self”, others like Miesha Tate, believe Jon Jones simply needs to grow up and show self-accountability.

Speaking with MMA News‘ own James Lynch, the #4-ranked heavyweight gave the lowdown on “Bones” and if he believes the potential ‘LeBron of MMA’ will be released by the UFC.

“The UFC, Dana, Hunter, I think they’re definitely having conversations about it, but it’s honestly 50/50,” Blaydes said to MMA News. “That’s how amazing he is. Even with all this, even with the domestic, like, it’s still 50/50. Like I wouldn’t be shocked if they did release him, but I wouldn’t be shocked if they didn’t. And even if they did release him, would it be a permanent release? Would it be just like a suspension? I don’t know.”

Curtis Blaydes stepped into the Octagon a day after Jones was arrested. The mild-mannered 265-pound athlete nullified Jairzinho Rozenstruik’s power en route to a decision victory at UFC 266: Volkanovski vs. Ortega. Following his performance, the 30-year-old regretted the fact that he didn’t pursue the finish with more intensity.

What is YOUR opinion on the latest arrest of Jon Jones, to release or not to release? 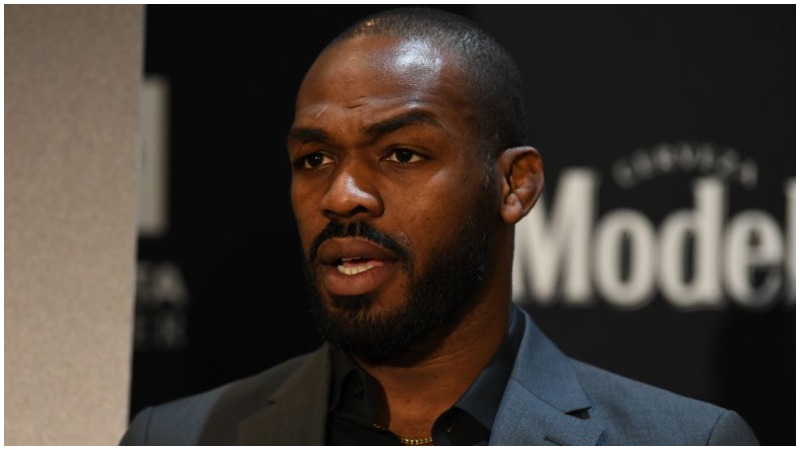