Quote: Ngannou Will Never Get The Shine He Deserves During UFC Feud
published on January 8, 2022
curated and posted by BRWLRZ Team

Francis Ngannou‘s animosity towards the UFC could be keeping him from the UFC stardom he deserves according to Brendan Schaub.

Francis Ngannou is the UFC heavyweight champion. He is considered to be the “Baddest Man on the Planet” and rightfully so. He is a hard hitter who can put people out with one strike. Now, Ngannou might have his toughest fight in front of him as he prepares for his UFC 270 fight against Ciryl Gane. However, leading up to this fight bigger news might have been the feud that has been brewing between Ngannou and the UFC.

In the past year, Ngannou and UFC president Dana White have not seen eye to eye. Contract negotiations have been stalled, and the UFC even created an interim title just months after Ngannou won the belt over Stipe Miocic. Now, that interim champ Ciryl Gane will be looking to knock Ngannou right out of the championship picture and perhaps the UFC altogether.

Rumors that Ngannou will leave the UFC with a loss have been circling. A former UFC heavyweight turned podcaster, Brendan Schaub, thinks that Ngannou’s relationship with the UFC brass will continue holding him back.

“Francis Ngannou has been in a fight with the UFC brass. Which is, whenever you’re in a fight with the UFC brass you’re never going to get the shine you deserve,” Schaub said on his podcast, The Schaub Show. “Take a page out of [Tyron] Woodley’s book, even the Diaz brothers man, whenever you get into a dispute with the UFC they control the narrative, unfortunately. And it’s not like Francis Ngannou has a big podcast where he can go on and rip off what’s going on.” (h/t The Mirror)

Ngannou has expressed interest in leaving the UFC to try his hand at boxing. If that is the road he is looking to follow, leaving the UFC might be the only way to do it. The UFC and Dana White in particular have been adamant about not letting fighters who are under contract do any crossover fights, aside from the Conor McGregor one-off with Mayweather in 2017.

“He’ll do an interview with TMZ or an outlet or Marquel Martin, his agent at CAA, will do some interviews but those aren’t going mainstream,” Schaub said. “The UFC controls the narrative and it’s a bit of a shame.”

Do you think Francis Ngannou is better off leaving the UFC after his next fight? 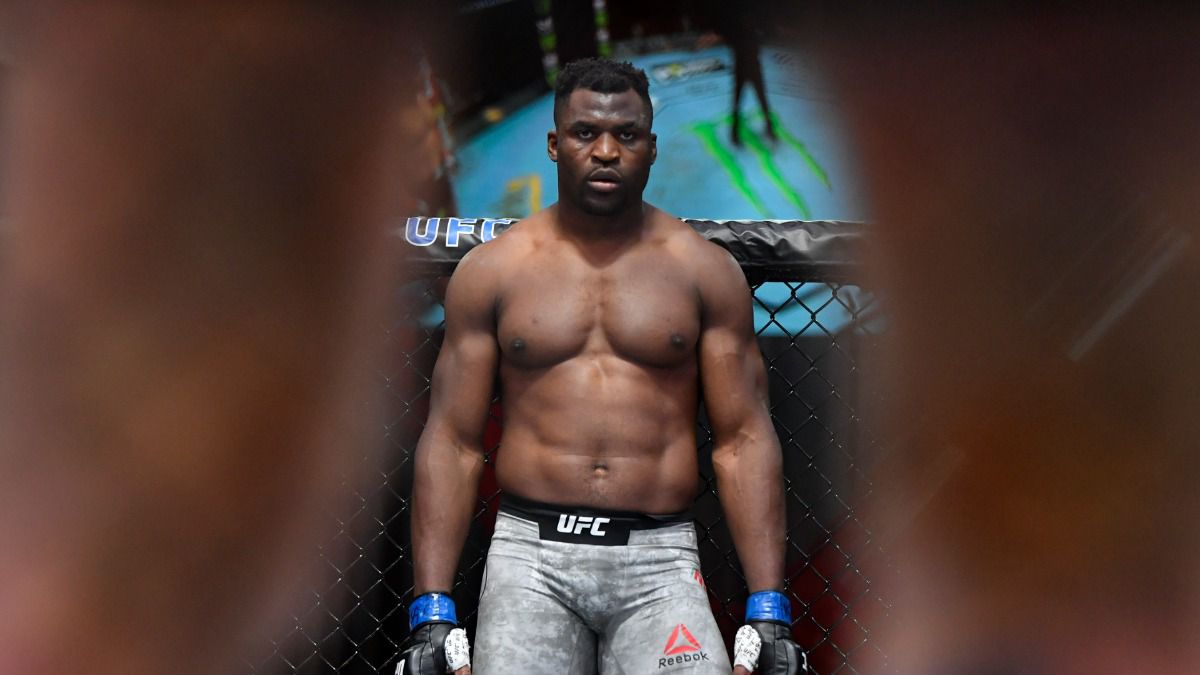