Punahele Soriano Excited To Start 2023 With Roman Kopylov Clash: “I’m Just Ready To Test Myself Against Him.”
published on January 11, 2023
curated and posted by BRWLRZ Team 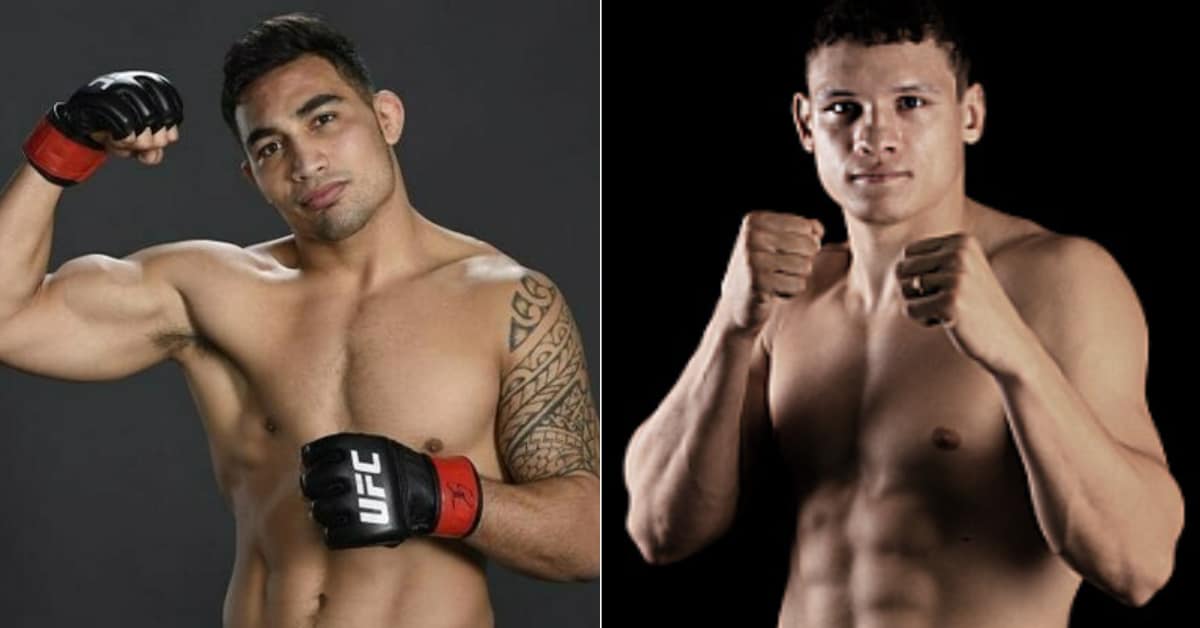 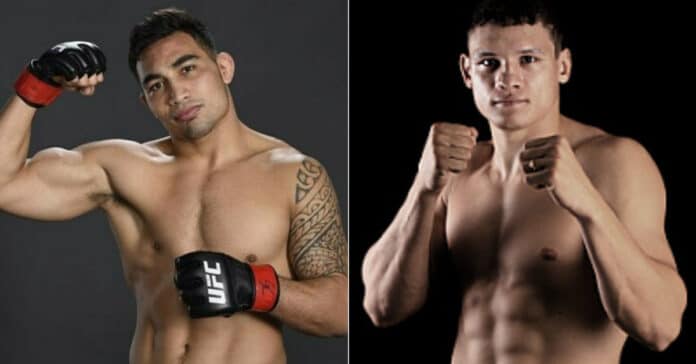 In his previous fight, Soriano was victorious over Dalcha Langiambula at UFC Long Island via TKO. Soriano, a Middleweight on the rise, looks to ride the momentum into this exciting matchup with Kopylov.

Punahele Soriano recently took a moment to catch up with Alex Behunin of LowKick MMA to preview the upcoming bout, give his prediction, and explain what it’s like to be fighting on the same card as a childhood friend.

On the matchup with Kopylov, Soriano stated:

“It’s a good matchup. Weirdly, we have the same record, I think the last five fights we have the same record, so that’s kind of cool. But I’m excited you know he’s a cat from Russia and he’s good, I think he’s good everywhere. I’m just ready to test myself against him… As Dustin Poirier says, ‘By any means possible’… I always look for the finish but if I can squeak by with a split decision, I don’t care I’m just trying to get the win.”

Soriano continues on this topic, giving his gameplan of how he will come out on top:

Fighting alongside Soriano on the upcoming UFC Vegas 67 card is his longtime friend, Dan Ige. Soriano and Ige’s relationship goes far back, and he takes some time to reflect on this special opportunity:

“I just picture me and Dan fighting together. We grew up together, we’ve known each other since high school, and went to college for a little bit together. In high school we talked about this forever. We used to catch the bus and talk about being in the UFC and being fighters. I don’t know if any of us knew what it really meant to do that… now we get to do it together at the biggest stage.”

Punahele Soriano vs. Roman Kopylov will be featured on the Main Card of the upcoming UFC Vegas 67 card. Don’t miss out as Soriano attempts to keep his winning momentum going and see his longtime friend Dan Ige face off with Damon Jackson as the co-main event.

For the full interview with Soriano, watch below: