Procházka Reveals The Two UFC Fighters Who Inspire Him The Most
published on November 23, 2021
curated and posted by BRWLRZ Team

UFC light heavyweight contender Jiří Procházka has revealed that two top flyweights inspire him the most on MMA’s biggest stage.

In just two fights in the UFC, Procházka has already jumped into 205-pound title contention and established himself as one of the most lethal strikers in the promotion. The Czech native was signed by the world’s largest MMA organization after building a 26-3-1 record, which included 23 knockouts, and achieving championship glory in Japan’s renowned Rizin promotion.

In his debut at UFC 251 last July, Procházka brutally knocked out former title challenger and perennial contender Volkan Oezdemir. After announcing his arrival in style on Fight Island, “Denisa” returned to action in May this year.

In the UFC Vegas 25 main event, he was matched up with Dominick Reyes, who’d previously competed for the light heavyweight gold on two occasions. Cementing his status as a threat to the champion, the 29-year-old brutally sent “The Devastator” to sleep with a spinning back elbow.

With an immense combination of speed, power, and agility, Procházka certainly poses a unique and dangerous threat to every member of the light heavyweight roster. The #2-ranked contender discussed where he draws inspiration from for his style in an interview with SCMP MMA.

Despite competing in the second heaviest weight class in the promotion, Procházka revealed that he enjoys watching the lighter divisions. In particular, “Denisa” said the two fighters that inspire him the most are current UFC Flyweight Champion Brandon Moreno and the Mexican’s rival Deiveson Figueiredo.

While Moreno and Figueiredo prepare for their trilogy fight, which is set to take place at UFC 270 in January, Procházka will be targeting a matchup with current light heavyweight king Glover Teixeira. While he’s seemingly the number one contender, the Czech star has admitted he’d be open to a title eliminator if the Brazilian isn’t ready to defend his belt early in 2022.

Would you like to see Jiří Procházka fight for the light heavyweight title next? 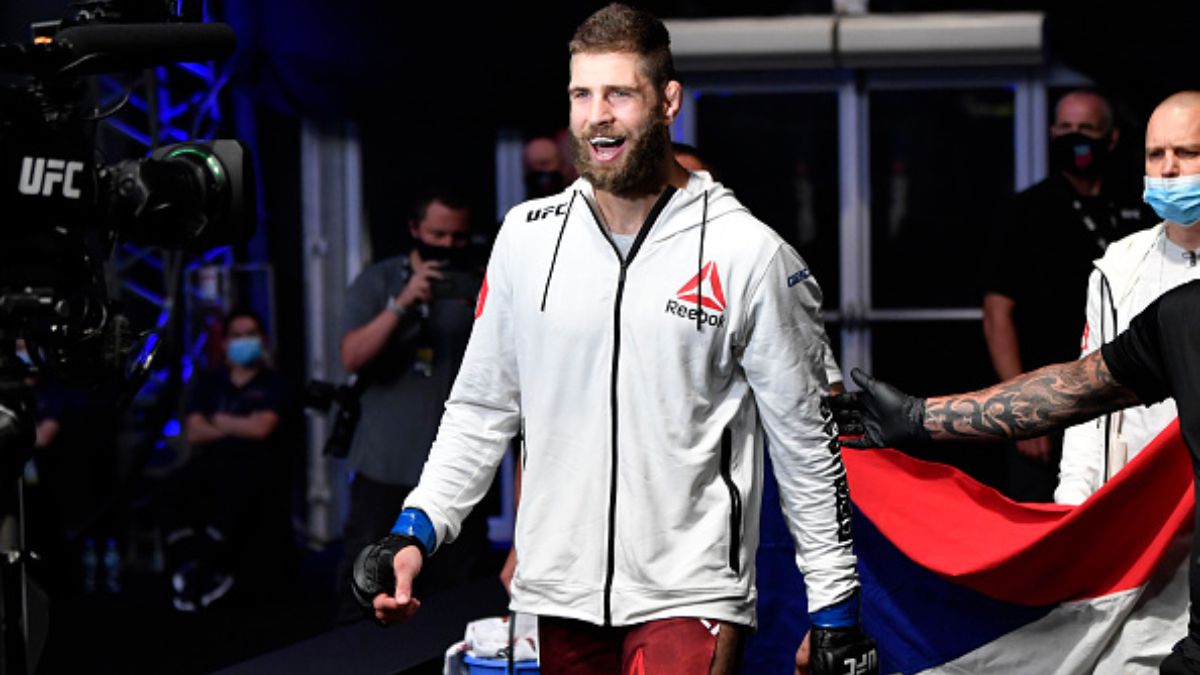