Kamaru Usman experienced a financial nightmare early in his career when he handed $60,000 to an “attractive” scammer.

As a novice investor, Usman trusted in his friend who brought his attention to the woman who would come to scam him out of his money. One minute he had the $60k in his hands, next it was gone to never be seen again.

“Everything I always heard, ‘Yeah, you gotta put money in the market. You gotta invest in this; invest, invest.’ I’m like, ‘Alright.’ I didn’t really know what I was doing. So, a friend introduced me to some lady who invests for you. So, she approaches me. We have a conversation. We talk. She was attractive. Of course, nothing happened on that front. But she was attractive. So, it was very easy to be distracted. Give her about almost $60,000; haven’t seen that money since.

“Yeah. I don’t think I did my due diligence as far as the homework and the research behind this person. Gave her about 60 bands, and [the money] just flew away,” Kamaru Usman told GQsports (h/t Mirror.)

Thankfully, the UFC Welterweight Champion has an exemplary fight IQ and was able to make the $60k back plus more throughout his career.

Since then, Usman has made millions and fortunately smarter investment decisions. He would go on to invest another $30,000 of his well-earned cash, which he reports has seen a positive return.

In 2019, Usman took out Tyron Woodley for the belt at UFC 235 and became the first African-born UFC champion.

And he continues to reign victorious. The UFC star made 2021 his year with three major wins. He defeated Gilbert Burns by 3rd round TKO, got a clean KO against BMF titleholder Jorge Masvidal at UFC 261, and finished the year with a unanimous win in the Colby Covington rematch.

As he remains undefeated in his UFC career, it is clear why “The Nigerian Nightmare” is the pound-for-pound king and why he wears the champion belt.

As with investing, Kamaru Usman learned from that setback and made smarter decisions from then on inside and outside of the Octagon. 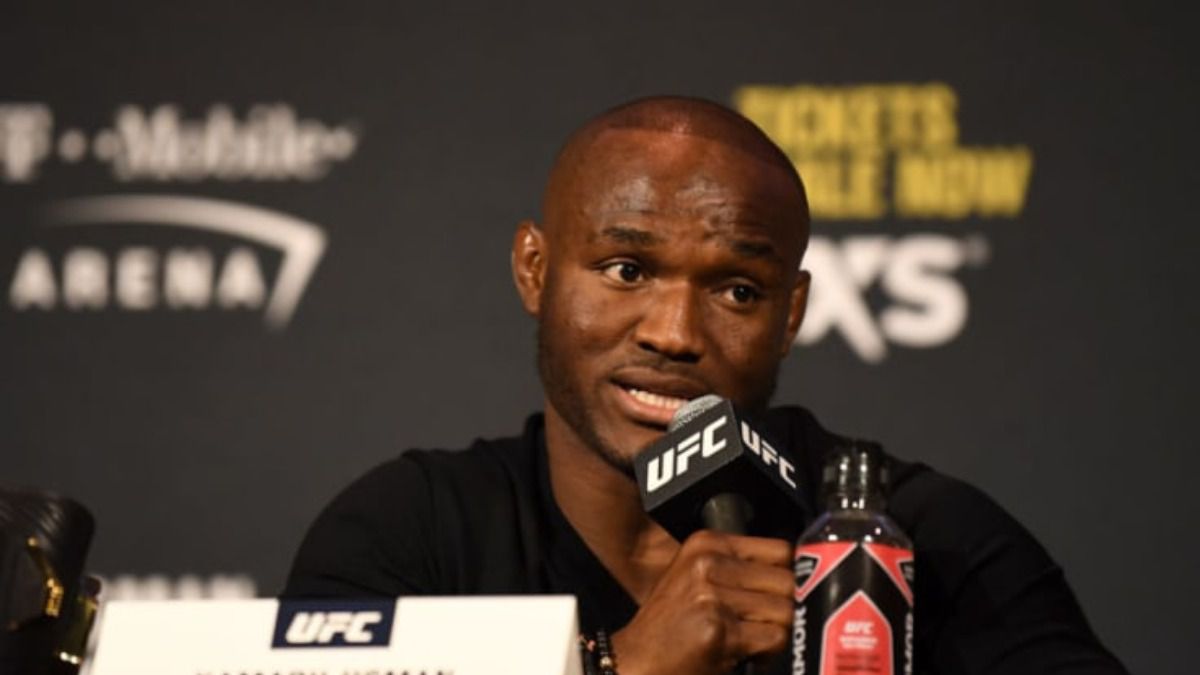