The police audio from moments before Jon Jones‘ recent arrest has been released.

Last week, MMA great Jon Jones found himself under arrest yet again, this time for battery domestic violence and injuring/tampering with a vehicle. A growing number of MMA figures have inevitably spoken about this hot, yet sensitive topic, and even Jones himself issued his first statement of sorts a few days ago.

The details that followed Jones’ arrest contained some troubling information, including the police report stating that Jones’ fiancée, Jessie Moses, was bleeding from her mouth and lip and that the couple’s youngest child asked security to call the police.

Now, courtesy of MMA Fighting, we have police audio from the night of the incident. The call is from a Casear’s Palace security officer and the Las Vegas Police Department. You can find the video below.

“He’s actually a professional MMA fighter, Jonathan Jones, and she’s, like, refusing to go back to the room,” the security officer said in audio obtained by MMA Fighting. “We’re trying to assist her to help her grab her stuff, and she just will not go back.”

“It’s a little weird, because she’s trying to get assistance, but she’s refusing to go back up to the room,” he said.

The call concluded with the security guard confirming that Moses refused medical treatment.

Jon Jones was released on bail last weekend and is due back in court on October 26. MMA News will keep you up to speed on all the latest on this developing story. 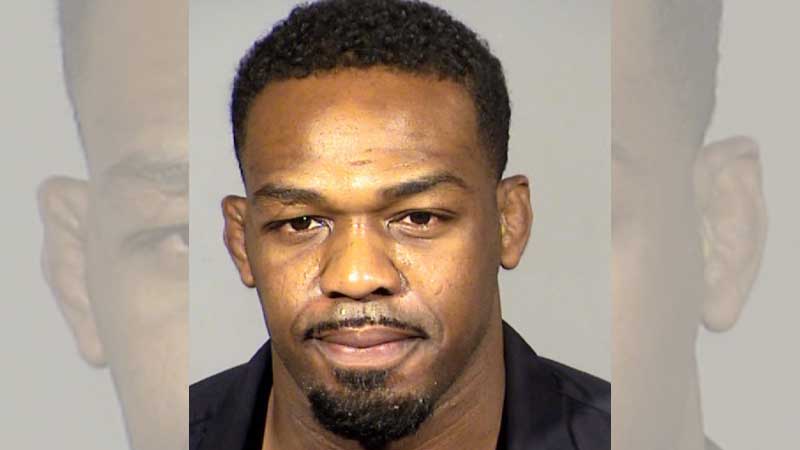