Paddy Pimblett is giving credit to his early training partner.

Paddy “The Baddy” Pimblett is the new kid in the UFC block. He made his promotional debut last year in a big way. The former Cage Warrior champion had a warm reception when he came to the UFC and won his first fight. Pimblett is now giving some props to the people who helped him get his start in MMA.

“Something I think that helped me a lot, and Paul (Reed) always says it helped her as well, was Rosi Sexton. When I first started training, she had not long been signed by the UFC. She might had not even been signed by the UFC yet. And I became her sparring partner,” Pimblett explained to ESPN.

Sexton fought in the UFC for two fights back in 2012-2013. In her time there she lost both fights to Jéssica Andrade and Alexis Davis. She also faced Joanna Jędrzejczyk before she came to the UFC. She also faced Gina Carano back in 2006. Pimblett gives credit to one other female training partner for helping fighters such as himself get started in MMA.

“You see it nowadays with Molly (McCann). Molly spars with the young lads who are like 15, 16, 17,” Pimblett said. “It brought me on tenfold, lad. That’s one thing that I don’t ever really mention, but I need to thank Rosi for that. Without her, I probably wouldn’t be as good as I am.”

Pimblett is now on a three-fight winning streak including his UFC debut win over Luigi Vendramini. Pimblett’s look and fighting skills have made him a UFC star overnight. He is being called out by several fighters. Although his next matchup is not set yet, Pimblett is hoping to make it into the Octagon three times this year.

What do you think of Paddy Pimblett’s introduction to MMA training? 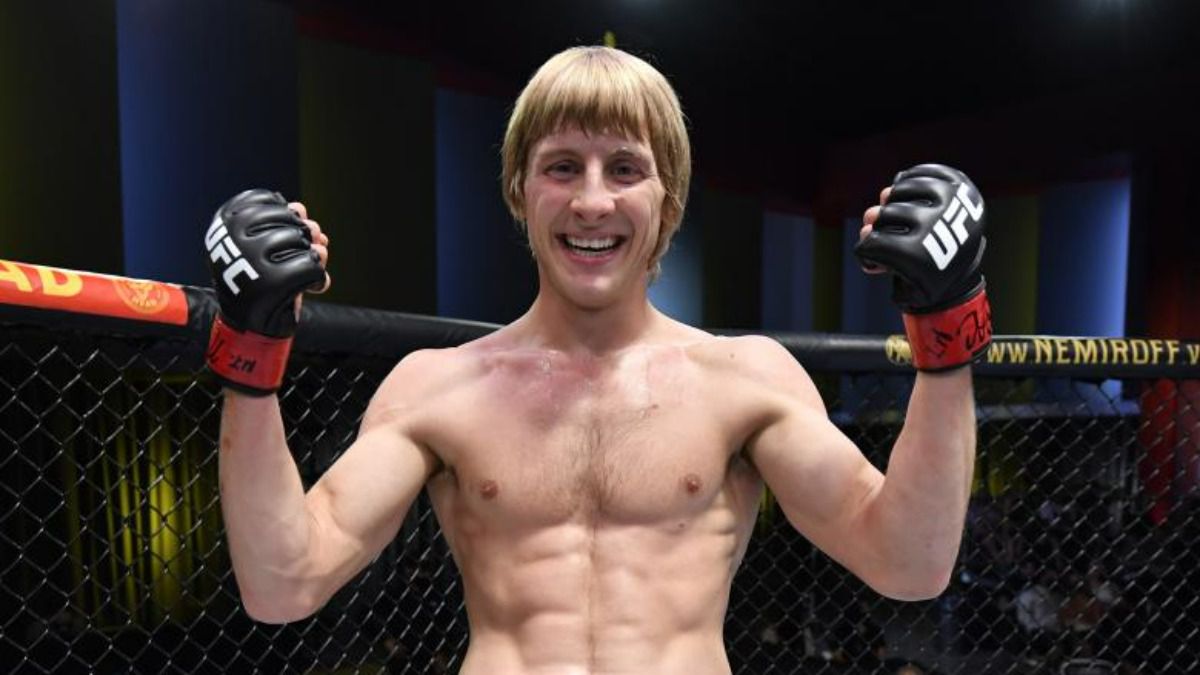