PFL Commits To Holding Events In Africa And Europe In 2022
published on December 15, 2021
curated and posted by BRWLRZ Team

The Professional Fighters League (PFL) will be branching out beyond North America in 2022, with plans to hold events in Africa and Europe.

The PFL is one of the fastest-growing MMA promotions in the world. Ever since adopting its season-themed approach to the sport, the PFL has begun airing on ESPN and has become the home to stars of yesterday and tomorrow, with names like Rory MacDonald, Anthony Pettis, Kayla Harrison, and Claressa Shields competing in the promotion. With the $1 million prize offered to the winner of each division’s tournament, the PFL is expected to continue attracting big names for several years to come.

As the promotion continues to grow, one of its New Year’s resolutions is to continue its expansion onto new soil. This includes Africa, a continent that has given birth to UFC champions Kamaru Usman, Israel Adesanya, and Francis Ngannou. Yet, according to PFL CEO Peter Murray, the PFL will be putting on events in Africa before the UFC does.

“We’ll be making announcements in the first quarter of 2022,” Murray said. “What I can tell you is we’re committed to Africa as a priority market, to develop and grow the sport – at the pro level, at the grassroots level,” Murray told The Independent.

“We’re committed to expanding PFL distribution throughout the continent in 2022, and we’re also committed to staging events in Africa in 2022. So, the plans are firm, it’s just a matter of finalising partnerships and rolling out those details. But come first quarter, we’ll be in a better position to share some context on that.”

Murray also plans on making a splash in the European market next year as well, with the continent figuring largely into the promotion’s 2022 plans.

“With respect to Europe, and in particular the UK, we’re excited about staging events,” Murray said. “We’ll have a new premium distribution partner in the UK in 2022 – critically important for the PFL – so we expect to tick the box on both distribution and live events in the UK next year.”

The PFL is currently being distributed in 160 countries. In addition to these expansion plans, the PFL has also recently announced a “Challenger Series” that will serve as a scouting mechanism for new talent, similar to Dana White‘s Contender Series. With all these changes coming down the pike, 2022 figures to be a very ambitious year for the North American promotion. 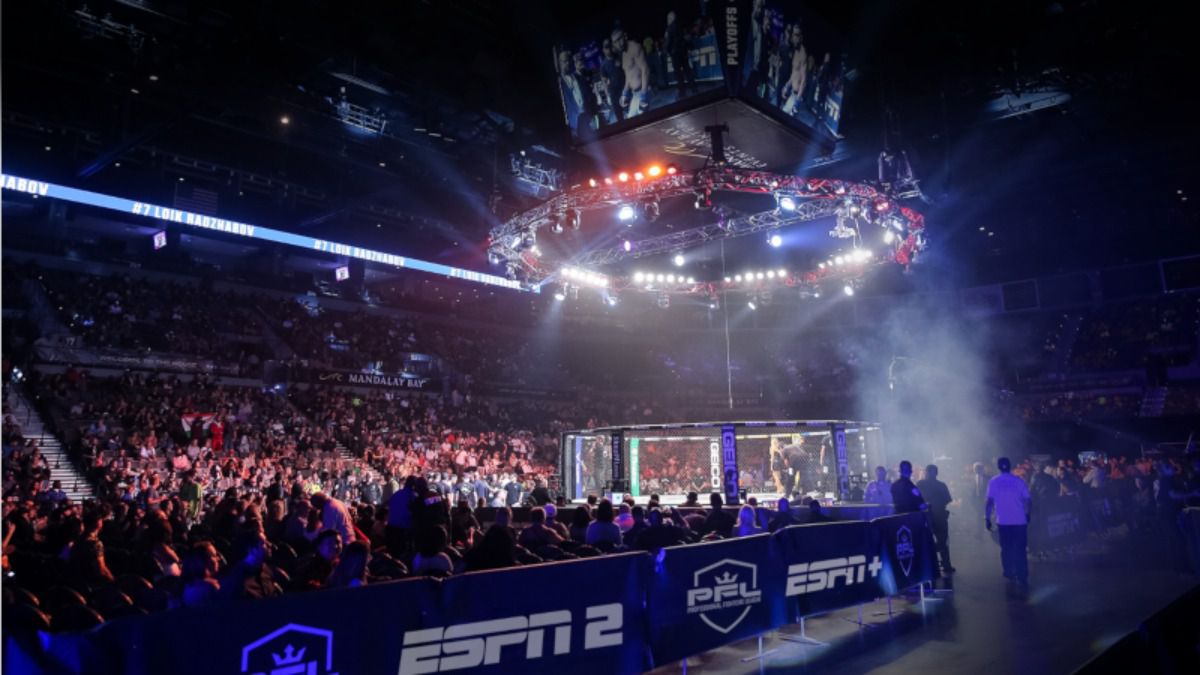