Petr Yan: Everything Sean O’Malley Does Is For Attention
published on November 15, 2021
curated and posted by BRWLRZ Team

Petr Yan has no time for games when it comes to Sean O’Malley.

Yan was expected to be trying to regain his undisputed bantamweight title at UFC 267 after dropping it to Aljamain Sterling through disqualification earlier this year. However, when Sterling was forced out due to lingering issues with neck surgery, Cory Sandhagen agreed to step up and fight the former champ for interim gold in a bout where Yan would emerge victorious to become the interim champion.

Before the fight with Sandhagen was made though, Sean O’Malley seemingly volunteered to fight Yan, but the Russian was not convinced this was a sincere callout. Speaking in an interview on The MMA Hour, he said that O’Malley only called him out to get attention and keep his name relevant.

“Right now, he knows it’s impossible for him to get this fight (with Yan). So, everything he says now is just for attention, it’s just to be in media. All the reasons why he’s in the media is only the color of his hair… It’s the main reason he gets attention, you know; his crazy hair and with his crazy talk. He’s not even in top 15.”

In the past, Sean O’Malley has made it quite clear that he has no intentions of facing anyone ranked if he can avoid it, as long as he is getting paid what he currently makes, so it is possible that Petr Yan has a point. On the other hand, the chance to fight the former champ, who many believe is still the best fighter in the division, is one that few in their right mind would choose to pass up.

Do you think we will ever see a fight between Petr Yan and Sean O’Malley? 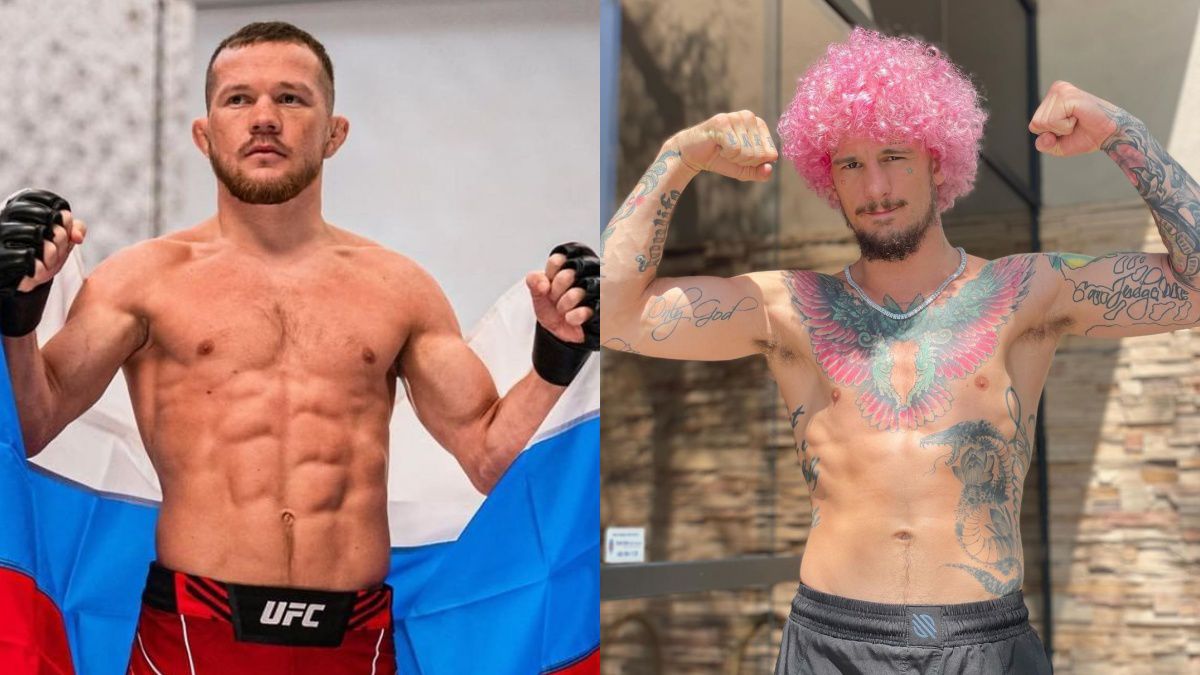