Peña Looks To Be ‘A Serial Killer’ Against Nunes Over Getting ‘Cute’ Title
published on December 10, 2021
curated and posted by BRWLRZ Team

Julianna Peña has some serious goals in her UFC 269 title fight with Amanda Nunes, and getting the belt is secondary.

Peña is looking to accomplish what man believe to be an insurmountable task when she faces off against Nunes in the co-main event of this weekend’s UFC 269. She hopes to be the first person to get a win over the champ-champ since 2014, ending her 12-fight unbeaten streak.

This is the first opportunity Peña has had at getting a UFC title, and while that may be intimidating to some, it is not even the primary focus that she has heading into the fight.

Speaking to ESPN, she explained that she is more focused on performing at her best and doing the things that she believes will lead to her fighting her best fight, with the title being a secondary factor in her focus.

“If I get a belt at the end of the night, that’s cute.  But at the end of the day, it’s about challenging myself, and taking this opportunity, and seizing the moment. And no one’s gonna hand you anything in this life. You gotta go out there and get it. And that’s my job, and it’s my opportunity. And I don’t want to put too much pressure on myself. I feel like I got everything to gain, nothing to lose, and the pressure is mostly on her,“ Peña said.

“But for the most part, I just have to stick to the task at hand, focus on the level of intensity that I’m bringing, and realize that I’m a serial killer. And on that night, my heart is black, I don’t have a heart, and I’m going in there to kill or be killed.”

This is certainly an admirable mindset from Julianna Peña as she prepares for what is undoubtedly the biggest fight of her MMA career. Of course, she has a lofty test ahead of her and will be going up against one of the best to ever do it in Amanda Nunes, but it seems clear that the Venezuelan Vixen is prepared to give it her all.

Watch her full interview in the video below: 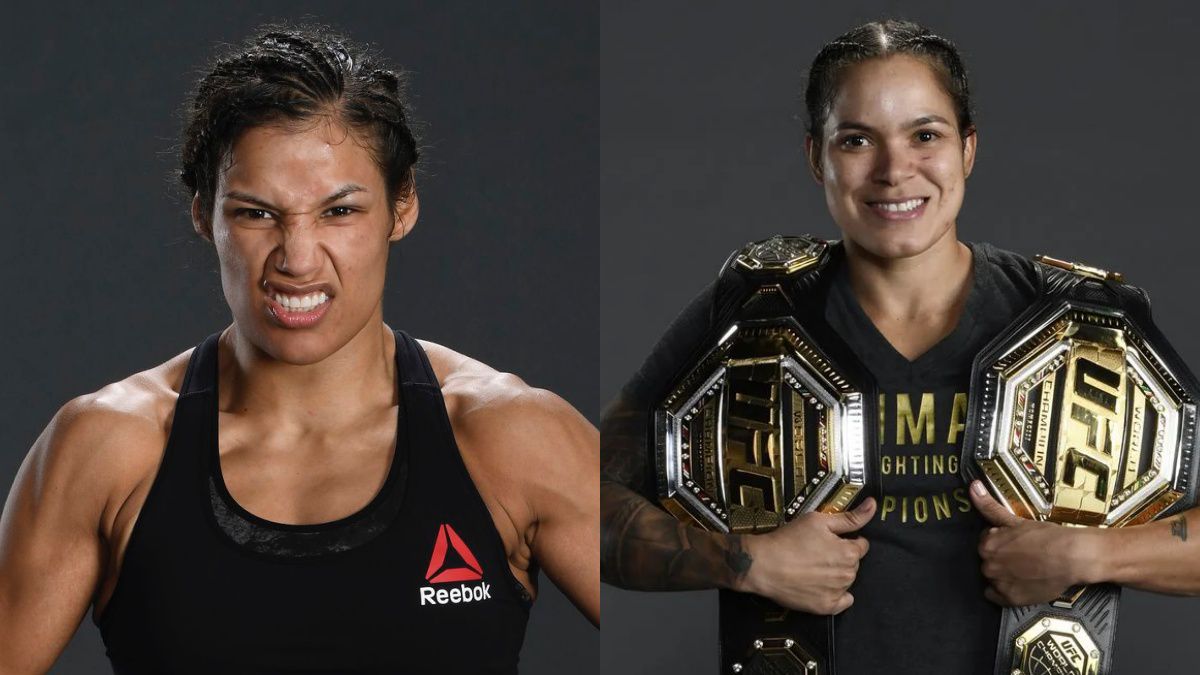