The PAWFC made Canadian history at their inaugural live event on January 15.

The exciting event was held in Calgary for the Pallas Athena Women’s Fighting Championships. Out of six fights, two went to a decision.

Brazilian fighter Maria Fontoura gained another win by armbar submission as the co-main event. And “Dangerous” Dakota Ditcheva stopped her opponent with relentless punches in round 2. Melissa Croden and Alana Cook took home the other submission wins.

The creators of the league are putting women at the center to create a better atmosphere for them in MMA.

“Pallas Athena Women’s Fighting Championship (PAWFC) is the first of its kind created for women, showcasing the best professional Mixed Martial Arts from Western Canada and the world! The goal of PAWFC is to promote women in the sport and build a better industry for future athletes,” as mentioned on the PAWFC website, according to Media Referee.

PAWFC President, Clayton Belitski and his team are working diligently to acquire sponsors to support their movement. The promotion focuses on improving the inequality in pay among women fighters and seeing women flourish within the sport.

The PAWFC sheds even more spotlight on the presence of women in MMA.

Many women in MMA have put on showstopping performances. Champions like Valentina Shevchenko and Amanda Nunes bring a lot of attention to women in the sport.

Along with other fierce contenders such as Cris Cyborg, Ronda Rousey, and Rose Namajunes, aspiring women in MMA have exemplary idols.

In addition, the largest all-women MMA promotion, Invicta FC, took off in 2012. Headed by MMA veteran Shannon Knapp, Invicta has seen a lot of success in the male-dominated industry.

In recent years, women have put on jaw-dropping, Fight-of-the-Night performances in the UFC and other great showcases in Bellator, BKFC, etc. And with Invicta’s increasing popularity, it is a delight to see more countries and more women gaining interest in mixed martial arts.

Are you looking forward to future events from PAWFC? 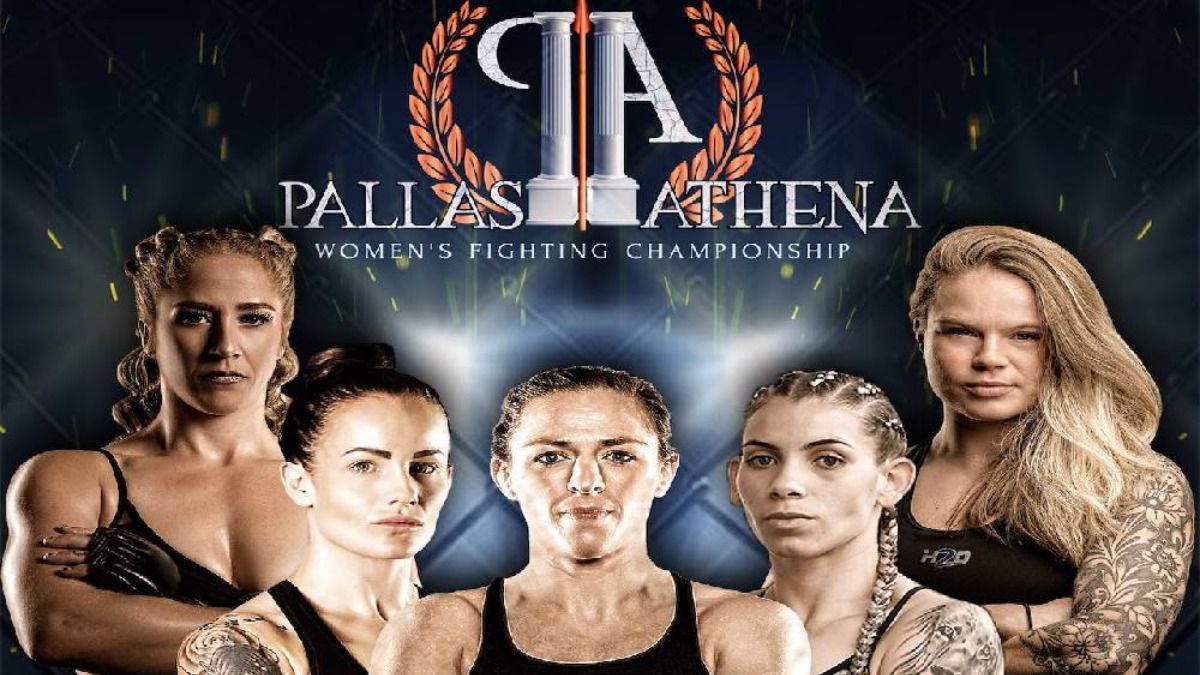