Paulo Costa’s Ufc Future Unclear: “It’s Up To The Ufc. There’s No Contract Yet, There’s Nothing.”
published on November 23, 2022
curated and posted by BRWLRZ Team 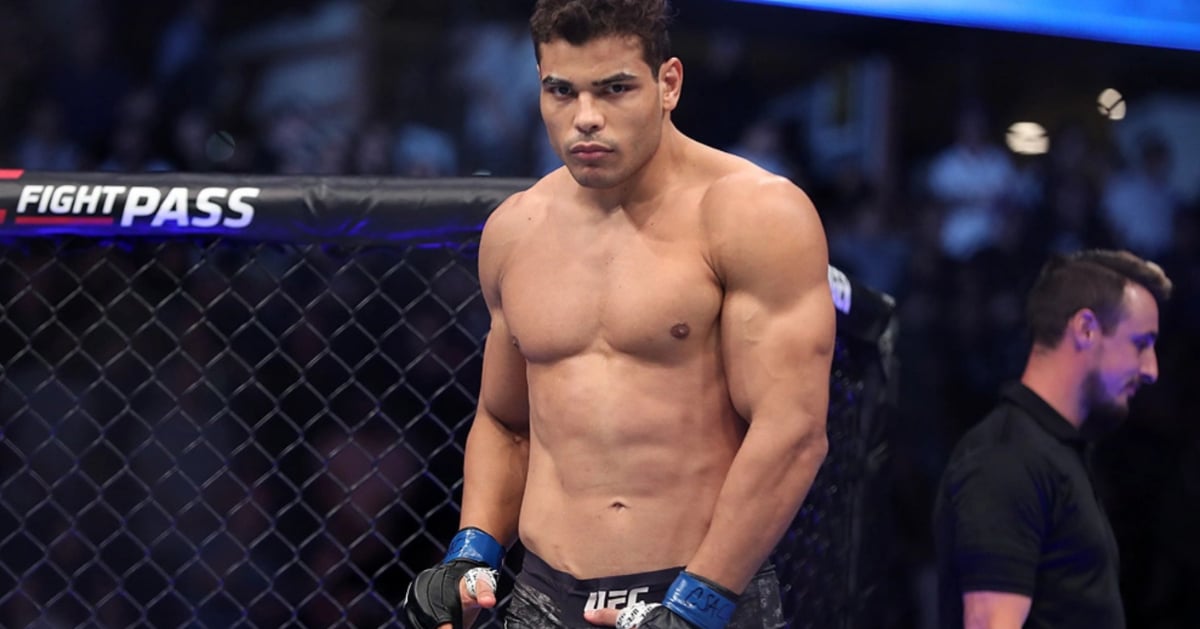 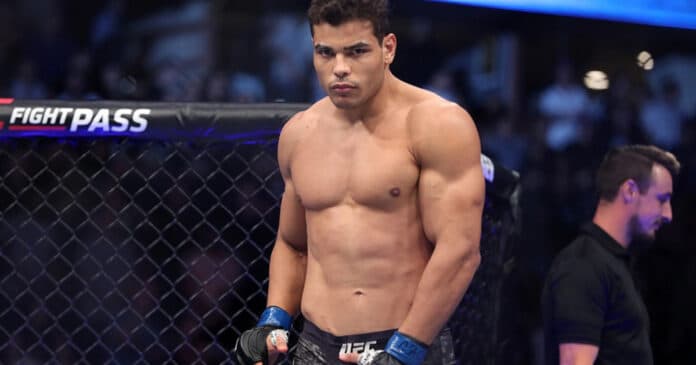 UFC middleweight, Paulo Costa, is clearly not happy about his current contract situation.

Paulo Costa is currently scheduled to face former 185lb UFC champion, Robert Whittaker on the UFC 284 card taking place in Pert, Australia on February 11. Costa though seemingly has other plans, claiming that he has not signed the fight contract and even said that he wont until the promotion agree to terms on a contract renewal.

“Anything is possible. I have one fight left and I’m not very sure. I’ve got some lawyers looking at the contract, seeing how it works, because it can also be terminated over time. Maybe I don’t even need to fight to finish my contract.”

Costa said that he would like the fight to take place, but is willing to miss out on the fight which could see the winner geta title shot, should he and the UFC not come to an agreement.

“We need to know how to take care of our stuff and the UFC contract is business,” Costa continued. “I need to be aware of how it works so I don’t make a mistake, I need to make the most out of it. I have one fight left or the time clause. I believe that’s it, but I’m still talking to my lawyers. I’d really like if this Whittaker fight could happen, but it’s up to the UFC. There’s no contract yet, there’s nothing. I wish there was a contract up to par to the level of this fight.” (H/T BloodyElbow)

It’s unclear whether what Costa is saying is 100% accurate, but the Brazilian has previously mentioned a transition over to boxing when his contract with the UFC ends.

Costa is coming of an enthralling decision win over Luke Rockhold, where the pair would exchange leather for 15 minutes. The 31-year-old has also gained a more of a following as of late and has enjoyed new levels of fame due to his out of competition antics.