UFC middleweight contender Paulo Costa has been at odds with UFC president Dana White after his latest weight cutting issue at UFC Vegas 41.

Costa came into UFC Vegas 41 fight week about 30 pounds overweight ahead of his planned middleweight showdown with former title challenger Marvin Vettori. After the UFC got word of Costa’s mid-week physique, they opted to make the fight at a catchweight of 205 pounds.

Costa went on to lose the fight via unanimous decision, but it was seen as a very competitive fight from start to finish. After the event, White alluded to Costa needing to make the full-time move up to light heavyweight if he wants to continue fighting in the Octagon.

However, during his UFC Vegas 42 post-fight presser, White gave an update on what could be next for Costa and sounded blunt in the promotion’s relationship with the Brazilian star.

“We’re beefing with Costa right now over (the weight issue),” White said about Costa’s status in the UFC. “Is there a person in this room who thinks he can come in the next fight and is confident he can come in and weigh 185 pounds? Exactly. Anybody? Raise your hand, please. Yeah, didn’t think so. So yeah, that’s what we’re going through right now with him.”

Costa and White have had their fair share of back-and-forths in the media since Costa fell to UFC middleweight champion Israel Adesanya at UFC 253. In what many believed could potentially have been Adesanya’s toughest matchup at the time, he outclassed Costa on the feet en route to a second-round knockout.

After the fight, Costa claimed that the reason he performed poorly against Adesanya was due to a night of drinking wine the night before. He was ripped by his middleweight colleagues and the UFC brass for his comments.

Costa also pulled out of a previously scheduled bout earlier this year due to an ongoing contract dispute, withdrawing from the fight on short notice after allegedly not signing his end of the bout agreement. He criticized White and the UFC regarding the controversial topic of fighter pay.

What do you think should be next for Paulo Costa’s UFC career? 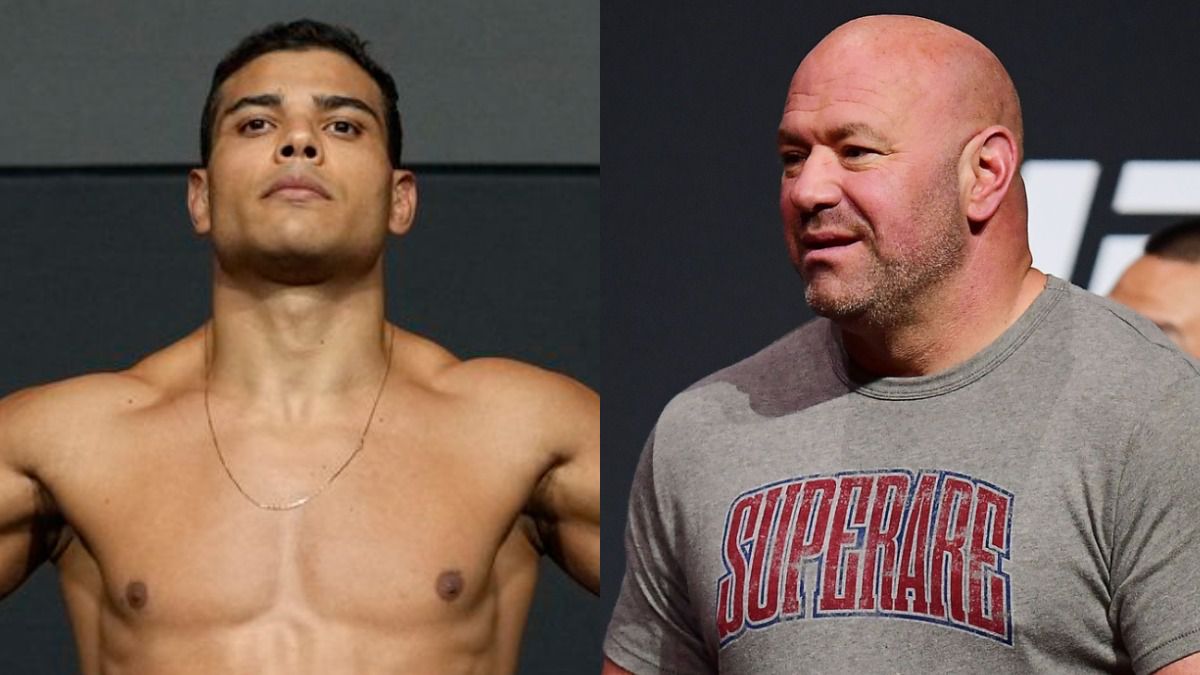