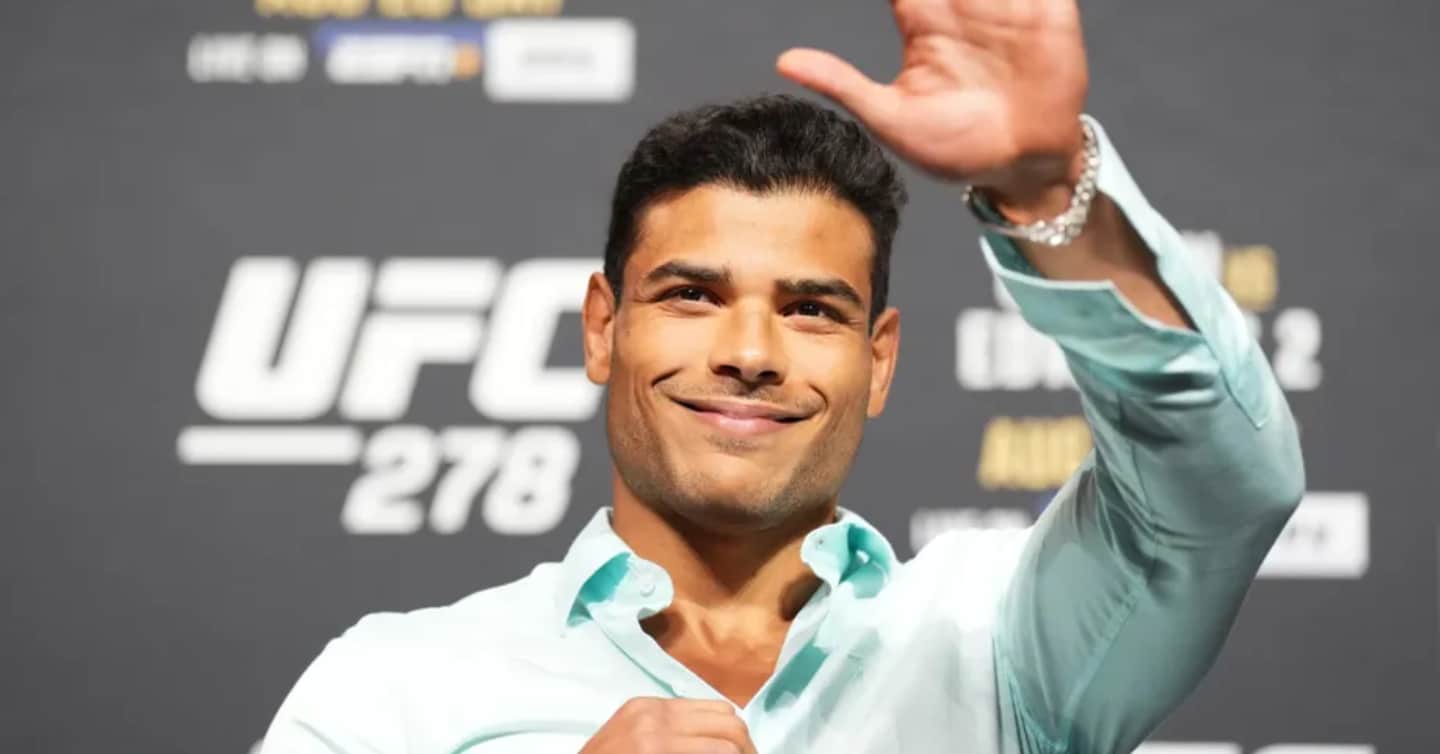 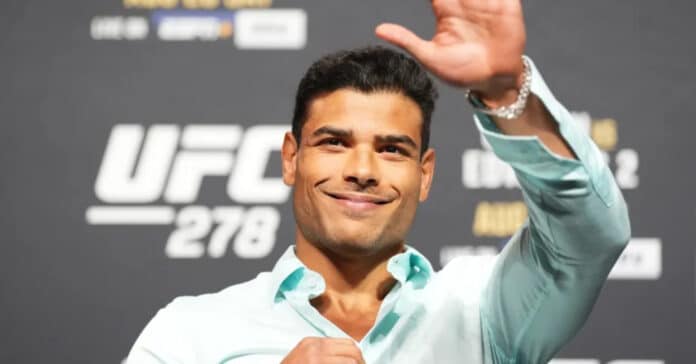 Following multiple claims from UFC middleweight contender, Paulo Costa that he had, in fact, not officially signed to fight former undisputed division champion, Robert Whittaker at UFC 284 on February 12. in Perth, Australia – reports have confirmed the matchup has now officially been removed from the RAC Arena event.

Costa, the current #6 ranked middleweight contender – as recently as earlier this Monday evening, denied claims from Whittaker that he was “trolling” with suggestions that he was not fighting him in Australia – confirming he had not penned a bout agreement.

“Guys sending me this, I feel sad for Robert (Whittaker) because the UFC didn’t tell him the truth lol, you don’t deserve this,” Paulo Costa tweeted. “Bro, sorry I won’t fight you in Perth. UFC posting this (Robert vs. Costa) just to sell tickets, you need to realize that. They (the UFC) didn’t pay me, I’m out! I’m not joking.”

Guys sending me this, I feel sad for Robert because the UFC didn’t tell him the truth lol, you don’t deserve this. Bro, sorry I won’t fight you in Perth UFC posting this (Robert vs Costa)just to sell tickets, you need to realize that.They didn’t pay me, I’m out!I’m not joking pic.twitter.com/J43Z3LVnyq

Following Costa’s tweet, ESPN MMA reporter, Brett Okamoto reported how the Brazilian would, in fact, not be fighting Whittaker at UFC 284 next February.

“No troll job,” Okamoto tweeted. “Paulo Costa and Robert Whittaker will NOT fight at UFC 274 in February, per sources. More info coming to ESPN.”

A further report from Okamoto confirmed how the UFC were in discussions with Paulo Costa in an attempt to trash out the Brazilian’s contract – with the latter repeatedly stating how his next Octagon walk would come as the final on his current contract with the Dana White-led organization.

As per the report, Whittaker is also expected to be removed from the Australia card on February 12. – in favor of booking the former undisputed champion at a later date instead.

Last featuring on the main card of UFC 278 back in August in Salt Lake City – Costa managed to land a unanimous decision win over former titleholder, Luke Rockhold.

For Whittaker, the former champion and current #2 ranked contender co-headlined UFC Fight Night Paris back in July of this year, securing an impressive unanimous decision win over common-foe, Marvin Vettori.

UFC 284 takes place on February 12. from the RAC Arena in Perth, Australia – with an undisputed lightweight title fight between Islam Makahchev, and featherweight champion, Alexander Volkanovski set to headline the event.