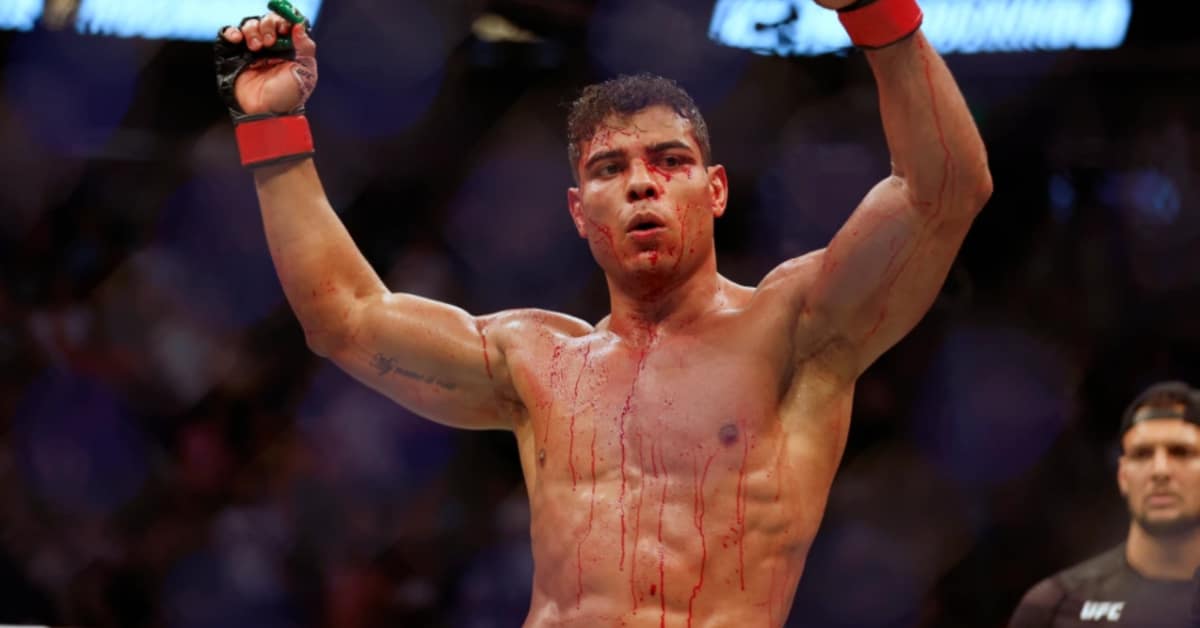 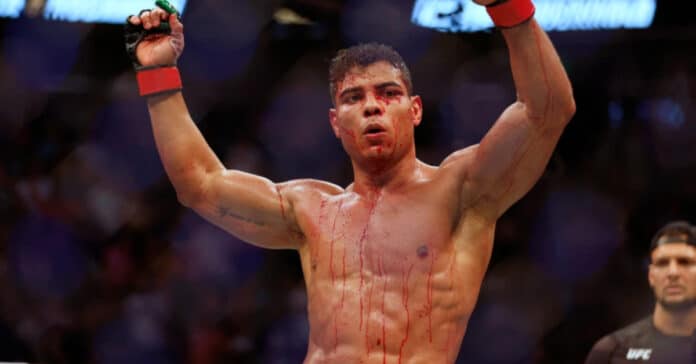 One-time UFC middleweight title challenger, Paulo Costa has claimed he has yet to put pen to paper on a deal to fight former undisputed division champion, Robert Whittaker at UFC 284 on February 11. next in Perth, Australia – calling the promotion’s promotion of the bout as “fake news”.

Costa, the current #6 ranked middleweight contender, most recently featured on the main card of UFC 278 back in August of this year against former undisputed champion, Luke Rockhold – snapping a two-fight losing skid with a unanimous decision victory.

As for former champion, Whittaker, the #2 ranked contender managed to secure a unanimous decision win over common-foe, Marvin Vettori in the co-main event of UFC Fight Night Paris back in July of this year.

In the time since his unanimous judging win over Rockhold earlier this summer, reports suggested Paulo Costa was booked to fight against Robert Whittaker in February of next year on the main card of UFC 284.

However, Costa, who retains just a single fight on his current contract with the organization, insists he has not signed to fight the Australian next year – as he attempts to secure his final contracted fight and then depart the organization.

This Tuesday evening, however, Costa has labelled reports of a fight with Whittaker as “fake news”, blasting the UFC for promoting the bout as if both sides had officially agreed to fight on February 11.

“I’m asking UFC to show my signs (sic) (signature) in this non-existent contract lol,” Paulo Costa tweeted in response to a Twitter user who questioned who would win between the two at UFC 284. “That’s pure fake news.”

Challenging former champion, Israel Adesanya for undisputed gold at UFC 253 back in 2020, Costa dropped his first professional loss in the form of a second round knockout loss in Abu Dhabi, UAE.

In August of the following year, the Belo Horizonte native forced an impromptu light heavyweight headliner with the aforenoted, Vettori, where he ultimately suffered a unanimous decision defeat.