Paul To Critics Who Doubt His Sincerity On Fighter Pay: “You’ll See”
published on February 3, 2022
curated and posted by BRWLRZ Team

Jake Paul says he is genuine in his quest to improve fighter pay, despite what some think.

Jake Paul is on a mission in trying to get other fighters more money. Since Paul jumped onto the boxing scene, he has been making headlines and money. He is already one of the most successful boxers in the world and wants to use his success to help out other fighters. He is often vocal about this cause, but that doesn’t stop others from doubting him.

Paul spoke recently with MMA Fighting about his desire to help and to address those doubters who believe he is not actually trying to make a change.

“You’ll see. Because I’m not letting off the gas anytime soon and I’ve spent a bunch of my own money on this matter and pushing for these things, and I wake up every day with it as a purpose on my mind,” Paul explained. “And I think I’ve done more than enough to show for women’s boxing, fighter pay, quality fighters, boxing promoters, I’ve done more than enough in terms of actions.

Paul has announced that he is already in talks with a lawyer about setting up a fighters union. His bouts against former UFC fighters Askren and Woodley did fetch them a giant payday, more than they received as UFC fighters. He has taken this as a personal mission, in which he has been targeting UFC president Dana White. Paul has been urging White to up paying for his fighters and even bought stock in the UFC’s parent company to try to insight change.

“And it’s nothing to me. I like this. I enjoy this. I feel the responsibility to be a part of this movement, and it’s getting traction. And that’s exactly what I wanted. I’m excited to continue to be one of the leaders of this conversation. So for people that don’t think I’m serious about it: you’ll see.”

Paul is helping to promote the upcoming boing match featuring Katie Taylor and Amanda Serrano. In this bout, Paul claims that each fighter will be making one million dollars. If Paul’s words begin to turn to actions, he will be helping grow both the sport of boxing, for men and women and the sport of MMA. Only time will tell if he can get this all done.

Do you think Jake Paul can help improve fighter pay in MMA and boxing? 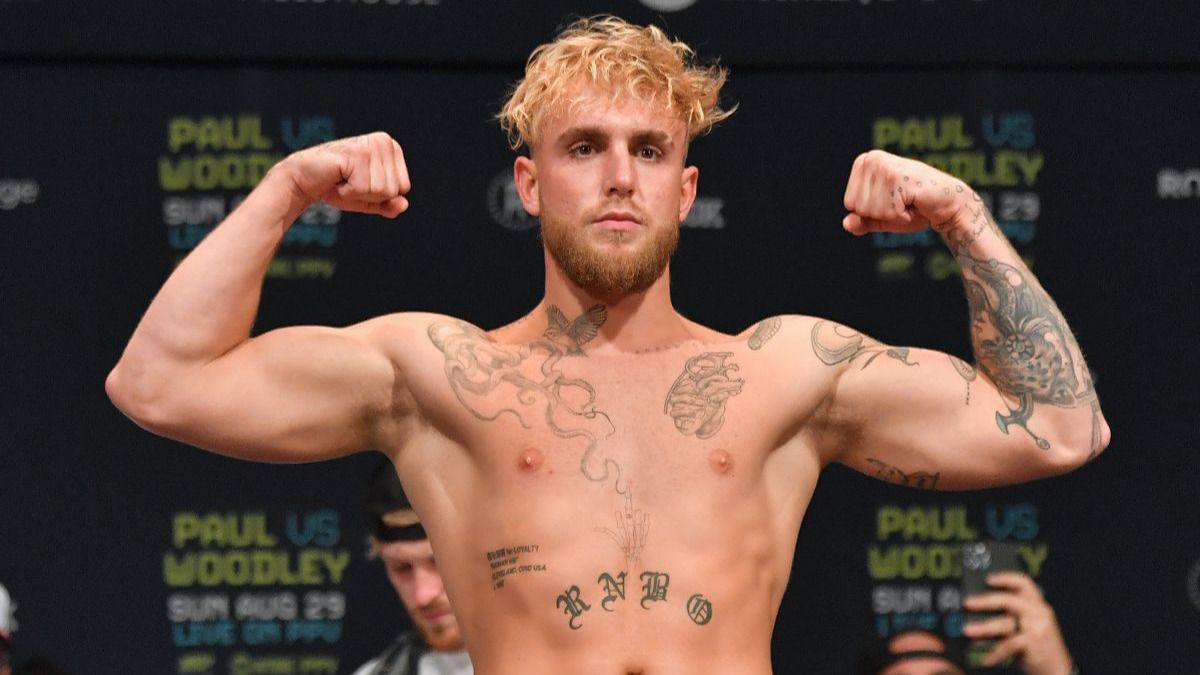