Jake Paul can only laugh at Jorge Masvidal for turning down his $5 million offer because it was not enough money.

After Paul knocked out Tyron Woodley on Saturday night, he called out several UFC fighters like Nate Diaz and Masvidal. After the fight, “Gamebred” released a video saying he fights either the best in the world or for the most money, and Paul’s $5 million offer is not that.

However, Robert Littal of Black Sports Online posted on social media about Masvidal’s career estimating earnings, which he claims is a total of $4 million.

Jorge Masvidal says the $5 million Jake Paul offered him for a boxing match is chump change.

“Jorge Masvidal says the $5 million Jake Paul offered him for a boxing match is chump change. In 50 MMA fights Masvidal has made a total of $3.5-4 million in his career.”

To no surprise, Jake Paul saw the tweet and just laughed about it seeing what Jorge Masvidal has allegedly made in his career.

Although Littal claimed Masvidal only made $4 million, that is not necessarily true. For years now in most regions, the pursues of UFC fighters have not been released, so it is not certain how much he has made.

Along with that, the pay-per-view bonuses and other UFC under-the-table bonuses are also not included, as fighters like Daniel Cormier have claimed the UFC has given him $1 million after some fights due to the promotion being high on those bouts.

Jake Paul, as mentioned, is coming off a highlight-reel KO win over Woodley to improve his record to 5-0. Who he will fight is uncertain, as he has called out several fighters, but there is no question that whoever he faces next will be another big pay-per-view.

Jorge Masvidal, meanwhile, does not have his next fight booked. He was set to return at UFC 269 against Leon Edwards, but an injury forced him out of the fight.

What do you make of Jake Paul and Jorge Masvidal’s back-and-forth? 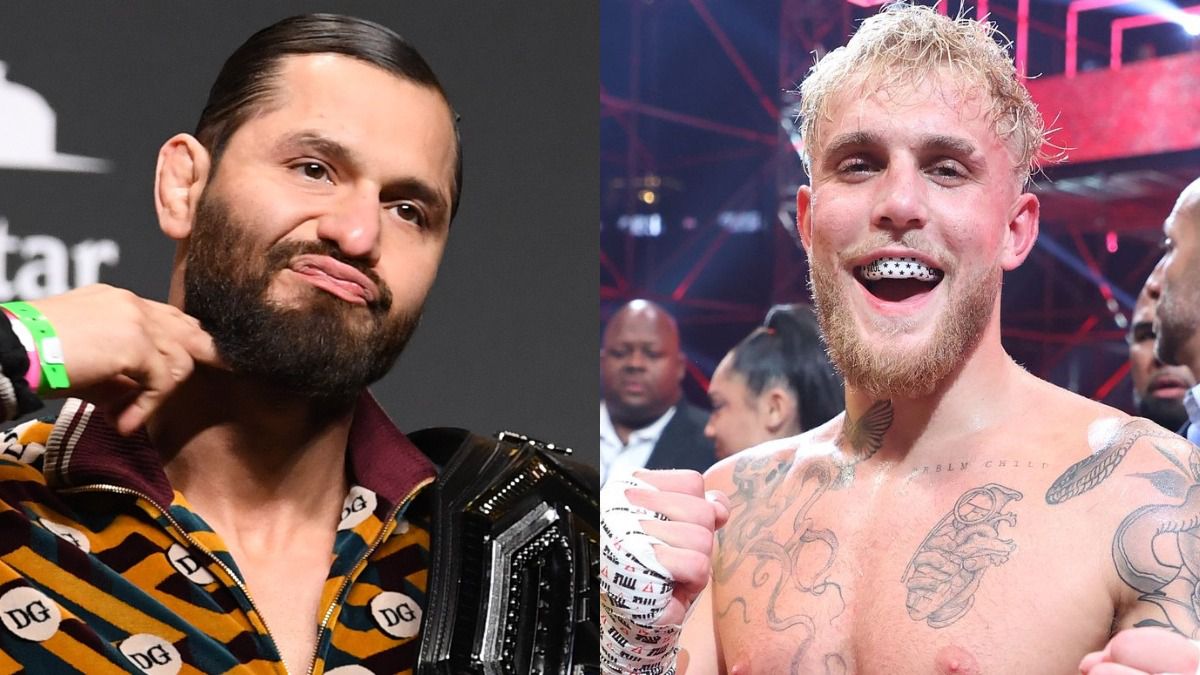