Paul Felder is getting fed up with people calling UFC commentators biased.

Felder went from being an exciting lightweight in the UFC’s ranks to one of the better commentators that the sport has to offer. He had begun his broadcast work before retiring from the sport. During the latter stages of his career, he made it clear that while he loved the allure of competing in the Octagon, not getting beat up and cut while being cageside was a suitable replacement.

That said, he is now getting to the point where he is a bit fed up with the seemingly constant negative feedback from fans and fighters, on the commentary the UFC provides. Speaking in a recent interview with MMAJunkie, Felder expressed his pleasure with the decision to focus on the commentary work while voicing frustrations with complaints about the commentary being biased. He also stated that this was something that he and the other commentators discuss on a regular basis.

“It’s been fantastic, man. I’ve met so many amazing people that have become really, really close friends of mine, too, who are not fighters. Guys that are kind of the unsung heroes of the UFC. These fighters are amazing, I was one of them myself, but it’s such a small piece of the puzzle. Production is massive… All my producers, all the guys that I work with, all the directors, the cameramen, the guys that put up the cage; I know all of these people, men and women, on such a different level. And I love it. I go out to dinner with these guys. I feel like I’m part of the organization in a whole new way now,” Felder said.

“That’s why it drives me nuts when I hear a fighter or somebody that complains about us. It really… I take it to heart. And that’s why I kinda snapped at Vettori and we had our back-and-forth. It’s because I want these guys, me and DC, and Dominick, we were one of you guys. So if they don’t like what we say or if they think we’re biased, it really does upset us, I can tell you on a personal note that we all talk about that. These are things that we think about. We wanna do justice and diligence to these men and women that are fighting in that cage.”

Paul Felder certainly makes good points about the hard work that the likes of him, Daniel Cormier, Dominick Cruz, and others put into their work on the desk. While there is certainly room for criticism, it is clear that these men try to do their best at every event and have a deep passion for the sport.

Do you believe the UFC commentating team have an issue with objectivity? 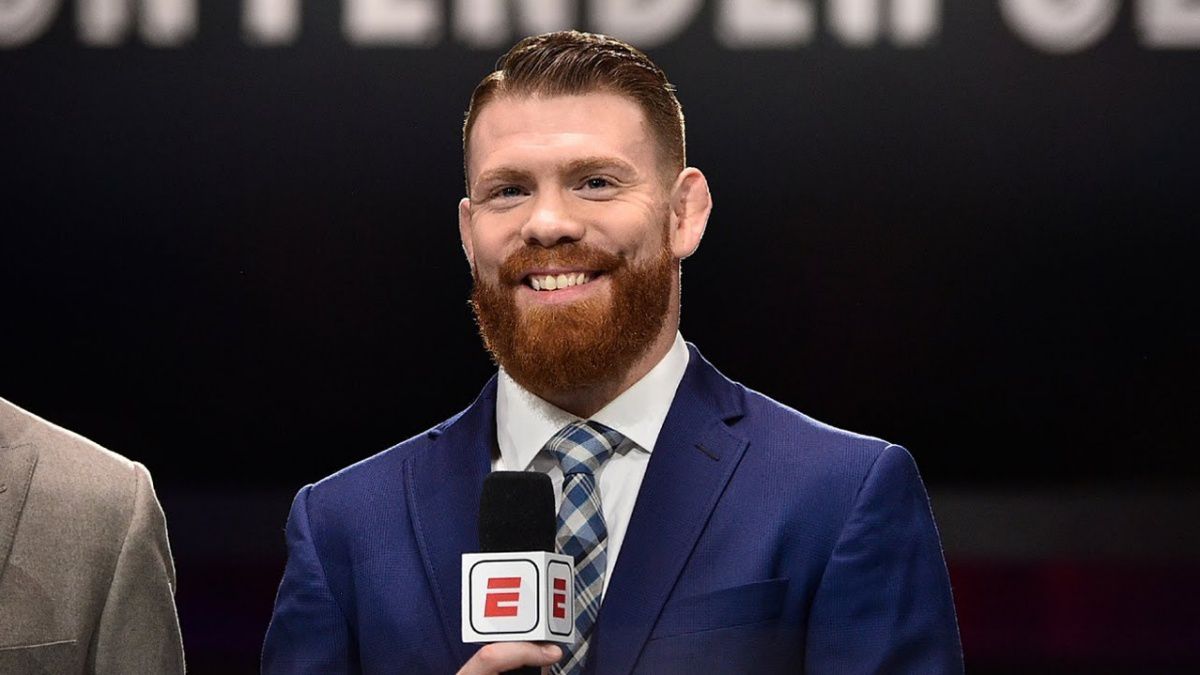