Paul Craig Unhappy With The Use Of Interpreters And Subtitles For His Interviews: “That’s ­disrespectful To All Scottish People.”
published on December 12, 2022
curated and posted by BRWLRZ Team 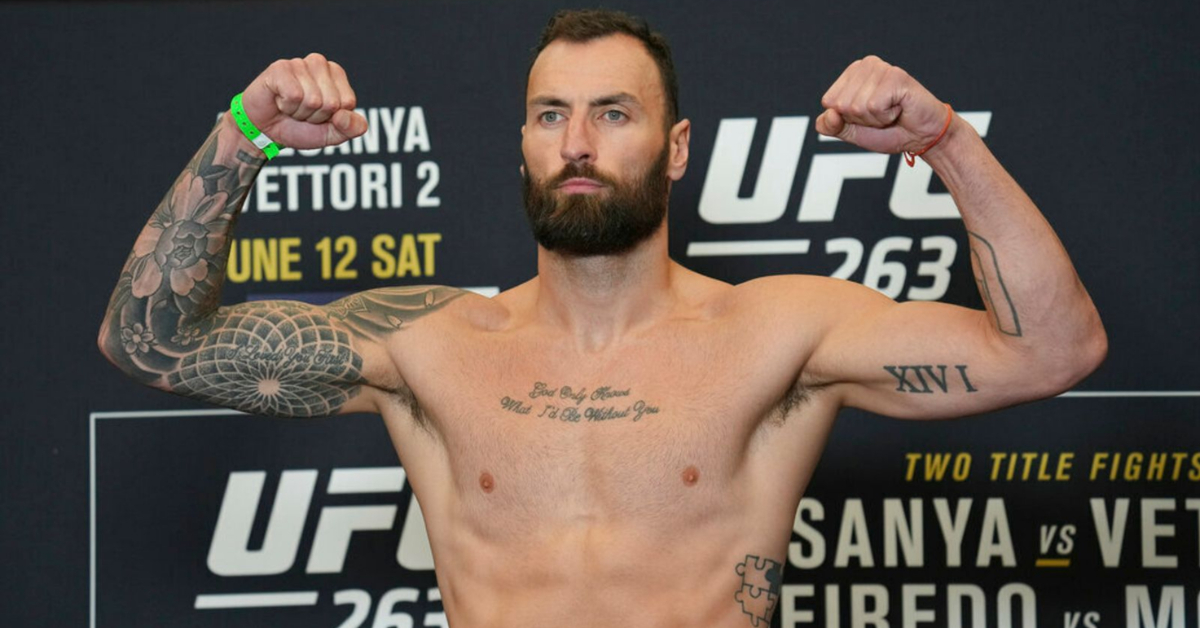 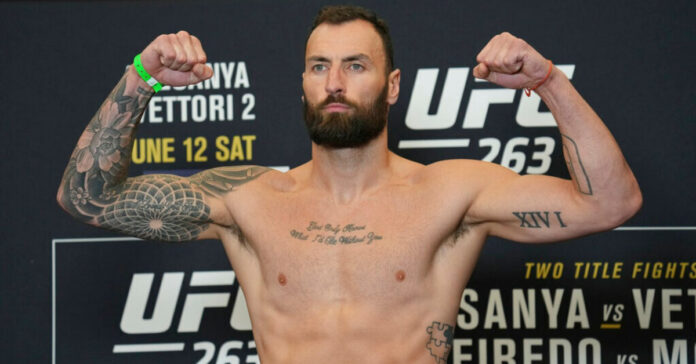 Paul Craig has called the subtitling of his interviews disrespectful to all Scottish people.

Craig is set to take on Brazilian heavy-hitter, Johnny Walker, on the UFC 283 card in Rio de Janeiro, Brazil.

Craig is one of the very few Scottish fighters that are or ever have competed in the UFC and is the country’s most successful product in the promotion. The 35-year-old has been a part of some massive events in the United States and has put on entertaining fights since he entered the promotion back in 2016.

Still, Craig is left frustrated about how his interviews are handled. Craig, from Airdrie, has a thick Scottish accents but says it’s ‘disrespectful’ that he has to have an interpreter for some events along with his speech being subtitled

“Our trash-talking is tremendous but the issue we have got is nobody can understand it,” Craig said to Off The Ball.

“It’s a bit disrespectful when you’re still speaking English and it’s getting broadcast to the English-speaking world and they are subtitling it because they can’t understand it.

“You do a post-fight interview. I’ve had an interpreter relaying what I’ve said. That’s ­disrespectful to all Scottish people.” (H/T The National)

Craig will have his hands full with Walker who is currently coming off an impressive first-round victory over Ion Cutelaba.

Walker has been up and down since first entering the promotion, but has consistently proved he can be extremely dangerous with all of his victories coming in the first round.

Craig though has one of the most dangerous BJJ games in the UFC and holds submission victories over Jamahal Hill, Nikita Krylov and Magomed Ankalaev.

Who will win Paul Craig or Johnny Walker?