Despite his form and rise up the light heavyweight division, Paul Craig is staying firm on his plan to hang up his gloves before he turns 35 in November.

Since a knockout loss to Alonzo Menifield in 2019, a setback that left him 3-4 in the UFC, Craig has found the form of his life. In his last five fights, the Scot has gone 4-0-1. Aside from a split draw against Mauricio Rua, “Bearjew” has recorded wins over Vinicius Moreira, Gadzhimurad Antigulov, Jamahal Hill, and defeated Rua in their rematch.

In his most recent appearance, Craig surged to just one spot outside the 205-pound top 10 by becoming the first blemish on Hill’s record. The surging prospect had been on a tear prior to his clash with the 34-year-old, but that came to an end in brutal fashion.

At UFC 263, Craig forced Hill to the ground and inflicted a gruesome injury after locking in a tight armbar. After a dislocated elbow apparently wasn’t enough for the referee to step in, Craig unleashed an onslaught of punches and elbows to bring the TKO finish.

Craig Staying True To “Deal” He Made With Himself

Since his Performance of the Night-worthy victory last summer, Paul Craig has had a frustratingly-long layoff. The #11-ranked contender was initially set to face two-time title challenger Alexander Gustafsson in London. After the Swede got injured and the card moved to America, Craig opted to wait for the matchup to be re-booked.

With Gustafsson still out late last year, the UFC booked Craig against top-10 light heavyweight Nikita Krylov. This time, the issue was on the Scot’s end. That fight fell through after he was unable to obtain a visa to travel to the US in time.

Despite a one-fight 2021 and back-to-back canceled fights, Craig has not altered his retirement plans. Speaking to Sky Sports, “Bearjew” revealed he’s still hoping to call time on his career before he turns 35. To meet that target, the 34-year-old will have just 11 months to make his final impact in the UFC.

“I’m 34 years old. I’m losing my hair. I made this kind of deal with myself that I’d like to get to 35. That’s my number and I’ve only got a year left on that… Last year was a nightmare with everything that happened. But I’m still kind of firm on that number of 35. I just don’t see the point of taking damage, for not being at my best.”

Craig’s revelation comes in a division where age truly seems to be just a number. With a champion over 40 and the most recent former titleholder just about on the younger side of it, it’s perhaps surprising Craig is considering retiring so soon. However, the Airdrie native won’t let himself become another exploited past-his-prime fighter.

Despite having one eye on a future beyond active MMA competition, Craig’s hunger and drive to enter the Octagon has clearly not dwindled, and he’s looking ahead to his return to action in 2022. The submission specialist believes he could be fighting in March, likely on the UFC Fight Night card targeted for London, England.

“I love fighting. I love the fear of the unknown. I love the walkout, the music. I love it, win, lose or draw, the pageantry that goes along with MMA. It’s going to be March. There’s rumblings that it’s potentially going to be London.”

While it would be disappointing to see Craig say farewell to the sport this year, it’s always good to see fighters prioritize their health and wellbeing. That’s especially true when we’ve seen many legends continue throwing down in the Octagon when their time appeared to have been up long before.

Would you like to see Paul Craig continue fighting beyond 2022? 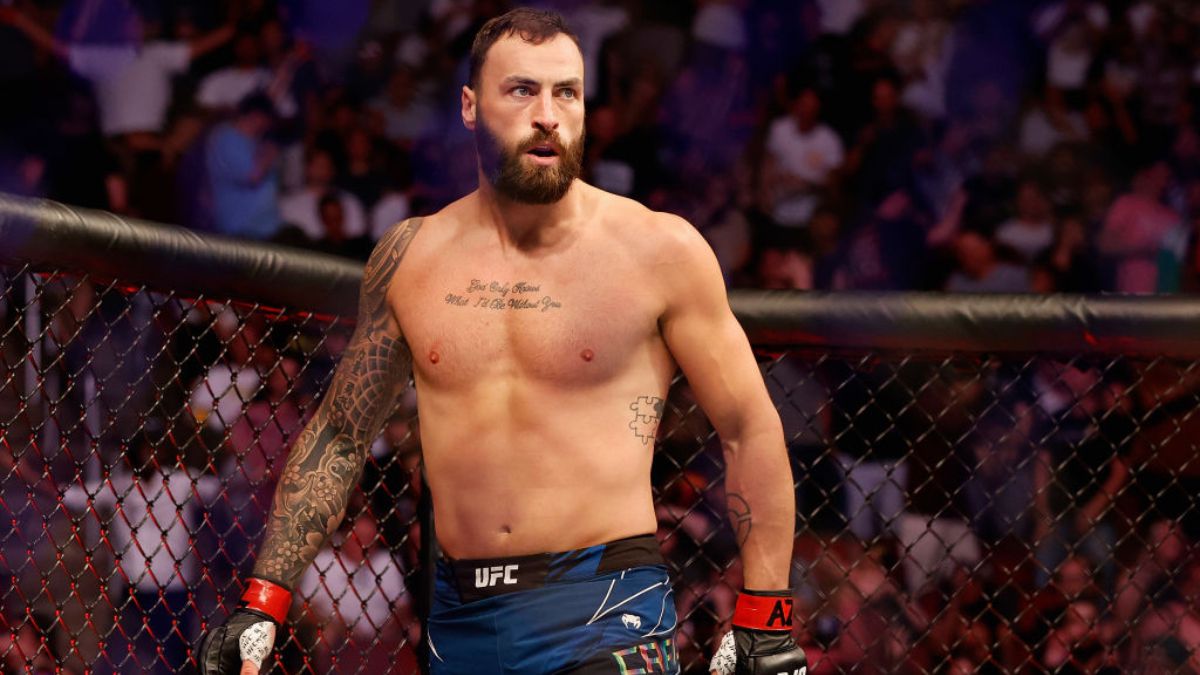