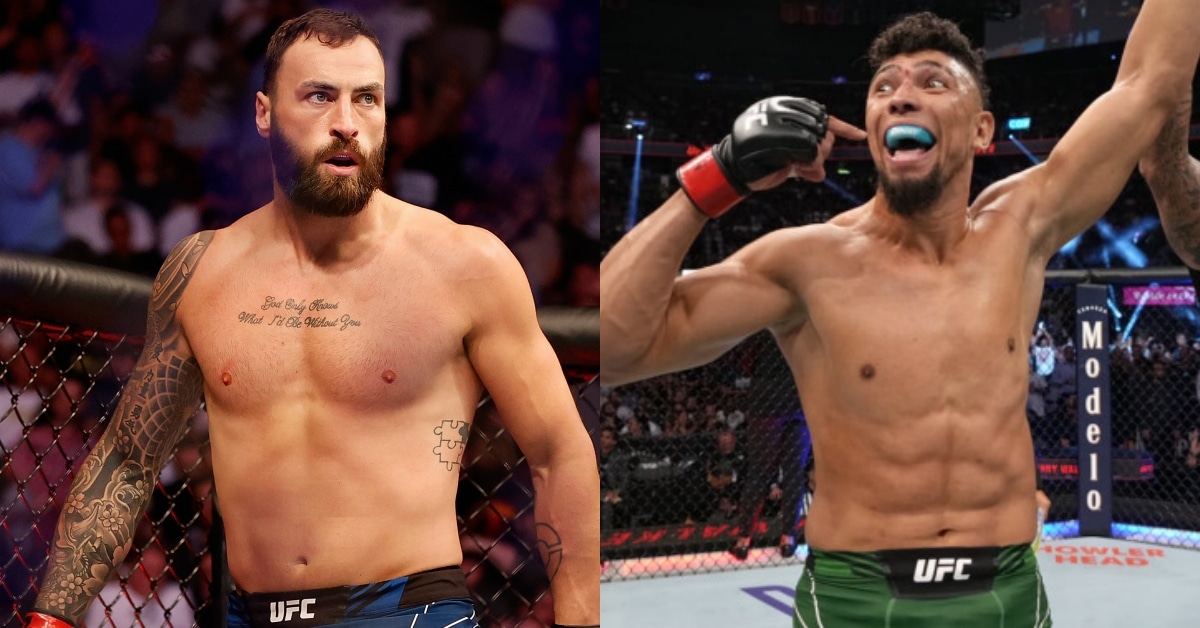 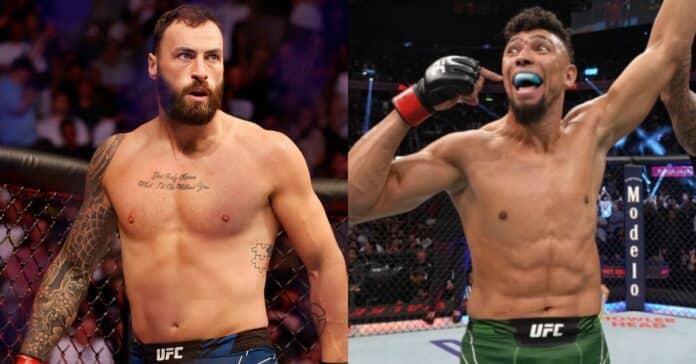 Ahead of his Octagon walk later this month in hostile territory at UFC 283, light heavyweight contender, Paul Craig has predicted a rather surprising knockout win over Brazilian opposition, Johnny Walker – despite donning one of the more dangerous grappling games at the light heavyweight limit.

Attempting to defend his spot in the official light heavyweight top-10 rankings, Craig, who currently boasts the #9 slot in the division, has yet to return to the Octagon since dropping a unanimous decision loss to one-time title challenger, Volkan Oezdemir at UFC London last July.

Snapping a three-fight losing skid back in September at UFC 279, Rio de Janeiro native, Walker managed to submit Ion Cutelaba with a dominant first round rear-naked choke submission win, landing his first submission victory during his tenure with the UFC.

Tasked with toppling Scottish Hit Squad submission specialist, Craig on home soil at UFC 283, Walker has been touted as a makeshift wrestler by the former, who expects the Brazilian to leave an opening – resulting in a knockout win for himself as he attempts to secure a takedown.

“[It’s] one of these things, you’ll take it (a knockout) as quick as you can,” Paul Craig told James Lynch during an interview with Fanatics View. “Once (Johnny) Walker feels actually how strong I am, I think you might find that he’s gonna actually try and shoot (for a takedown).”