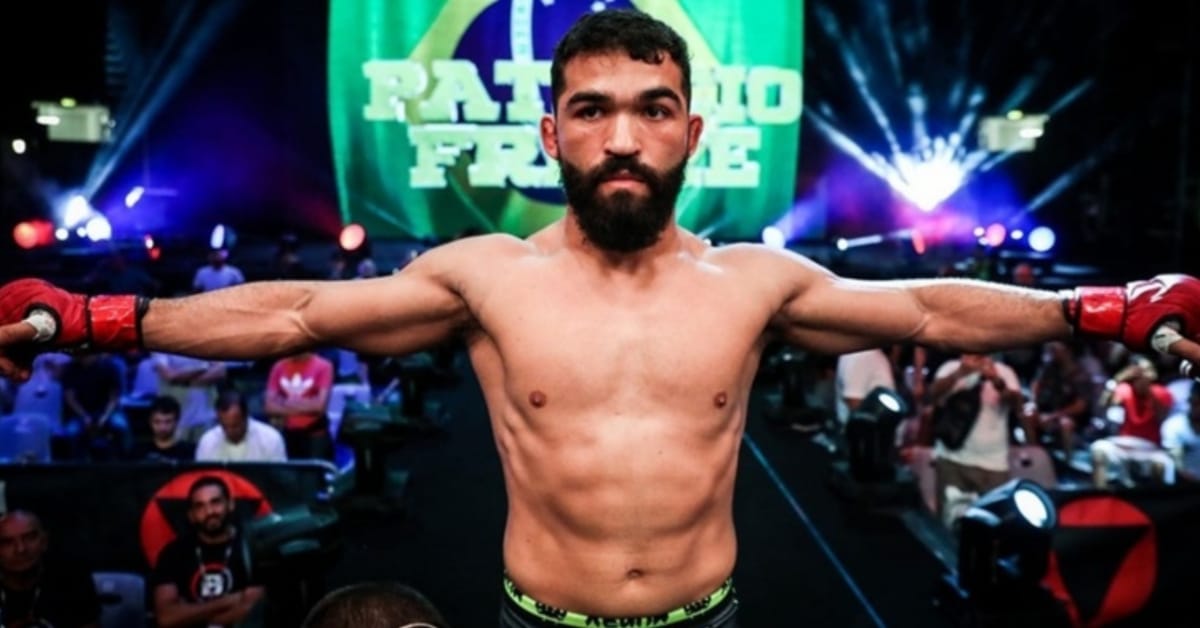 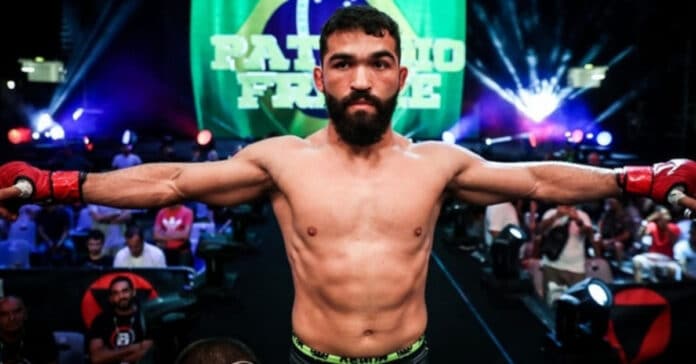 In October it was announced that Bellator and Rizin would be putting on a cross-promotional show in which they would pit fighters from their rosters against one another.

It’s rare that MMA promotions work together, especially on something of this magnitude and that fact isn’t lost on Bellator legend, Patricio ‘Pitbull’ Freire.

Freire will take on current Rizin featherweight champion, Kleber Koike Erbst and talking to LowKickMMA, discussed the importance of the event.

“This is the biggest thing that’s going to happen to MMA this year,” Freire said. “We are going to see a shock, Bellator vs. RIZN, champion vs champion, it’s a big step for the sport.”

“Cross-promotion is something that hasn’t been done before the way its being done now. It makes me very honored and excited to be a part of it.”

Discussing his successful career, the multiple-time world champion Freire rather poignantly shared the mental barriers he had to overcome.

“Ever since I was a child,” Freire began. “I had to overcome people’s expectations because I was always the smaller kid. There was always that big guy that he thought he was bigger than me he could beat me up. So, when all my career, people were always doubting I could achieve what I did and it has because natural for me to overcome expectations.

“As far as producing all those results and being where I am, its something that I’ve programmed my entire life to accomplish, ever since I set my eyes on this sport.”

How will Patricio Pitbull do against Kleber Koike Erbst?