Paddy Pimblett To Continue To Fly The Flag For Liverpool And The UK At UFC 282
published on December 1, 2022
curated and posted by BRWLRZ Team 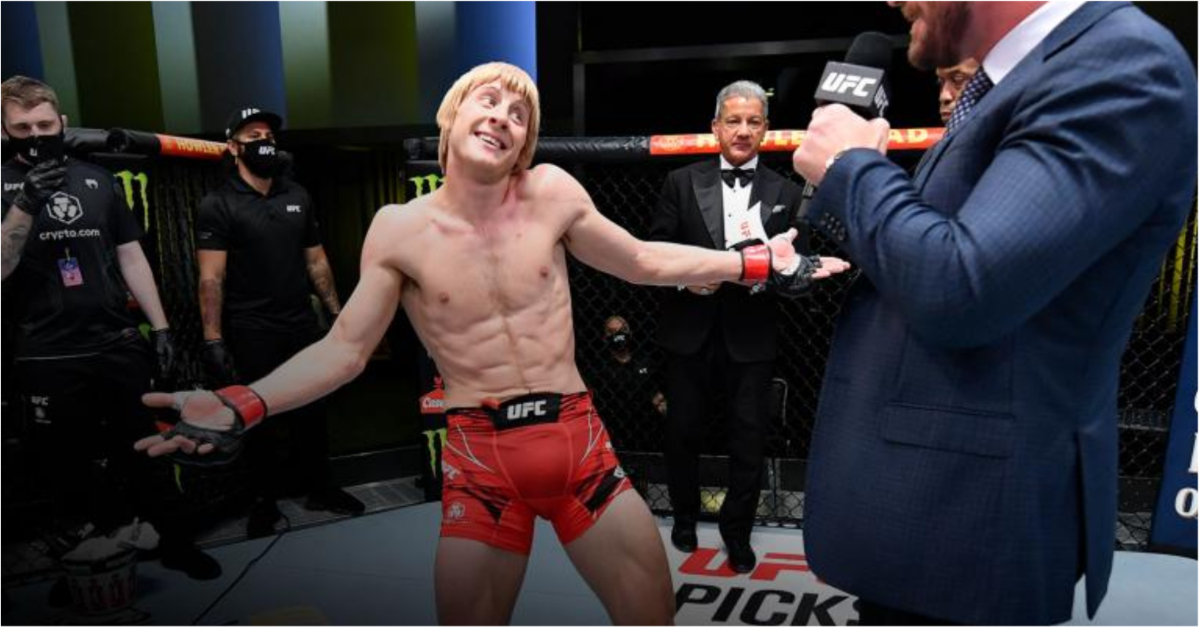 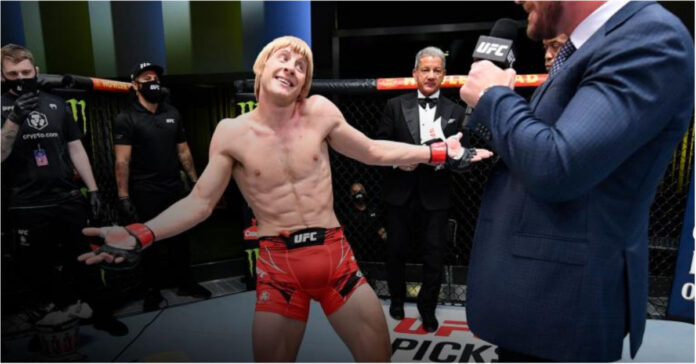 As the UFC has developed into a global phenomenon, the importance of personalities has become as prevalent as the fighting credentials on display in order to attract fans to arenas.

When it comes to personalities, very few fighters can compete with Liverpool fighter Paddy Pimblett – who revels in his role as one of the most outspoken fighters on the circuit.

It has been no easy ride for Pimblett though, who has had to force his way up through the rankings both in the UFC and at an amateur level to be given the platform to prove himself at the highest level.

With the sport of MMA and the UFC in general booming in the UK, Pimblett along with a handful of other British UFC fighters are growing the sport within the country.

Impressive recent performances have enabled Pimblett to break onto one of the most exciting UFC cards in recent history, with UFC 282 in Las Vegas set to be another classic.

The lightweight division of the UFC has long drawn plenty of public attention and often not just for the quality of the fighters in the mix.

Having global superstars such as Conor McGregor and Khabib Nurmagomedov within one weight bracket has inevitably elevated the public awareness of the lightweight division in UFC and there are plenty of fighters that continue to make a name for themselves on the periphery too.

Paddy Pimblett looks to be one of the next in line for accolades and his fight against Jared Gordon on the main card in Las Vegas promises to be a classic.

Possessing a 19-3 winning and losing record, Pimblett appears to have no fear when it comes to the octagon and how he would love to put his excellent record even more into the public eye here.

He will be all too aware of what Jared Gordon has in his locker though and it could be a career defining fight for both men.

Pimblett is unbeaten since his move to the UFC and a win here should propel him into the top 10 of the lightweight rankings within the UFC.

At -150 offer with the latest New Jersey betting promos, Paddy Pimblett starts as the slight favorite at the T-Mobile Arena in Las Vegas at UFC 282 and with thousands of scousers sure to be backing him to the hilt, going against Paddy Pimblett is always a risky bet.

Jared Gordon however has been around the block and his experience could be something Pimblett could come unstuck against.

Drug problems and indifferent results have long blighted Gordon’s career but his talent within the UFC is undeniable.

At +250, he’ll need to produce something pretty good to overcome a rampant Pimblett but stranger things have happened in the world of the UFC.