Paddy Pimblett Tells UFC Fighters Calling Him Out To Move On: “It’s Embarrassing, Lad … Stop Talking About Me To Get Some Publicity.”
published on December 8, 2022
curated and posted by BRWLRZ Team 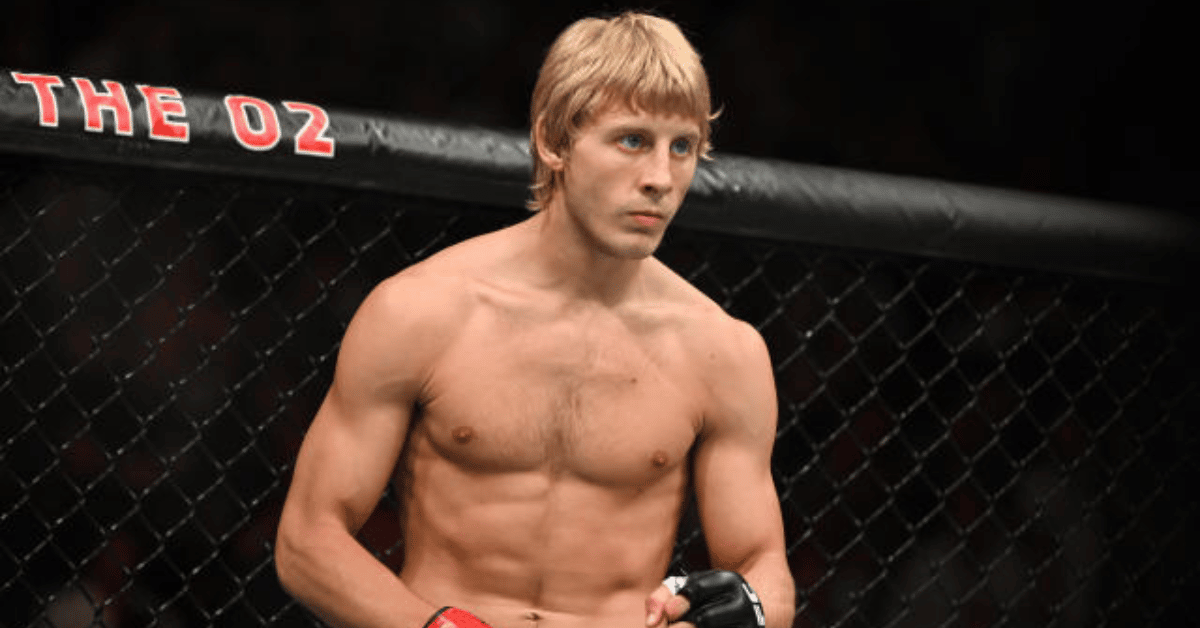 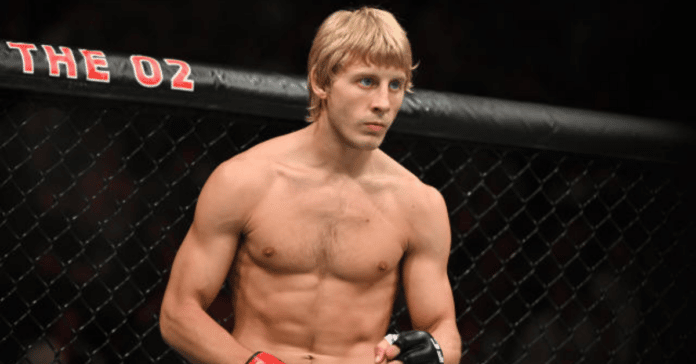 Liverpool’s Pimblett has heard enough and says it’s time for these folks to throw in the towel. In an interview with ESPN, ‘The Baddy’ explained:

“In Conor’s words, I am red panty night for all these bums. Half these lightweights must have posters of me on their wall because they don’t shut up about me. It’s embarrassing, lad. Some of them don’t stop going on about me on social media. You’re like lad, go and do something with your life, stop talking about me to get some publicity.” [Transcript courtesy of BJ Penn]

The English athlete Paddy Pimblett has been called out by everyone in the UFC’s lightweight division and beyond. But who does Pimblett want to fight next? The MMA superstar Conor McGregor.

In the above interview, Paddy explains:

“I respect Conor (McGregor) he’s done so much for this sport but he’s the fight that everybody wants. Just like every other lightweight wants to fight me now, everyone is talking about me … It would be the biggest pay-per-view that the UFC has ever seen, like put it that way, goes without saying.”

At UFC 282, England’s Paddy Pimblett will be in a showdown against Jared Gordon. This UFC lightweight bout is scheduled for December 10.