Paddy Pimblett Responds To Ariel Helwani: “He’s Had To Lie To Make Himself Look Good.”
published on December 9, 2022
curated and posted by BRWLRZ Team 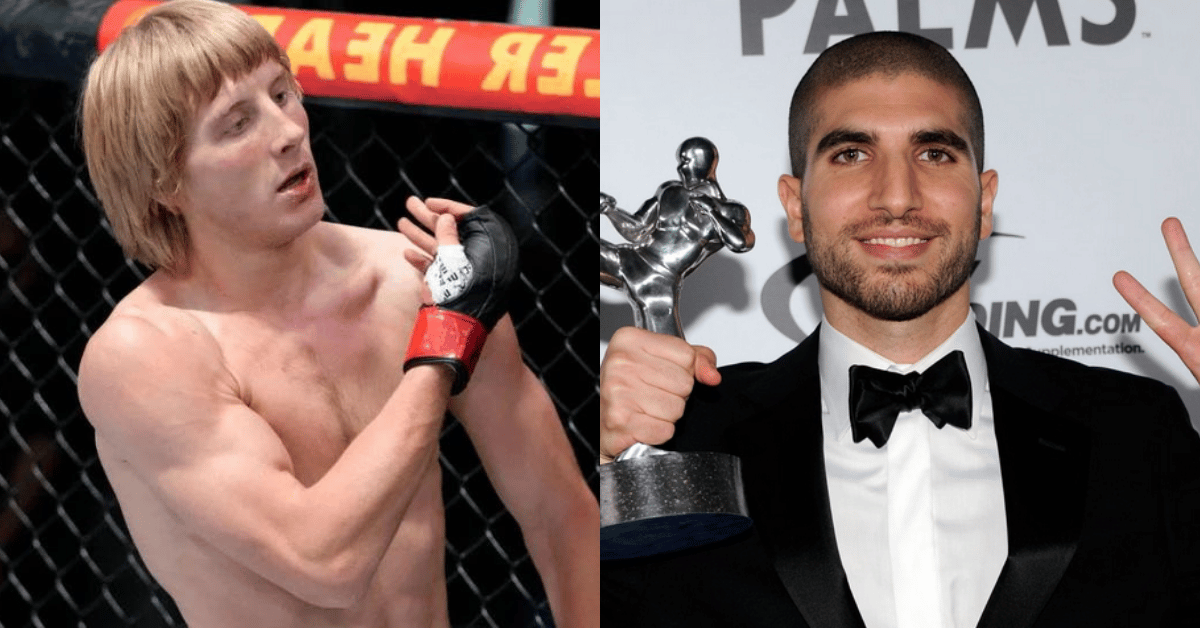 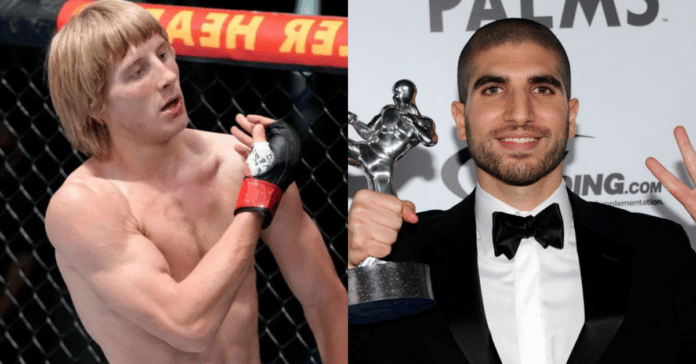 Paddy spoke with UFC president Dana White in an interview on his podcast last week and claimed that Ariel Helwani wanted Paddy to do an interview and cancel a paid showing, but Ariel offered him no payment for the potential appearance. Helwani then responded on The MMA Hour with a voice note from Paddy reaching out to Ariel, and to contact his manager.

“Ariel wanted me to not do a paid gig. To do something for free with him. And somehow, people have defended him, simple as. I don’t need to talk about it anymore because that’s just a fact. He’s come out with a false narrative and made it big. Said it didn’t bother him but has an hour and fifteen minute video about it. So, you know, we know it bothers him. He’s had to lie to make himself look good. Readin’ out private messages. We’ll address this after the fight me and my manager. Don’t you’s worr, we’ve got all the stuff there and He’s gonna look like an idiot.”

Paddy Pimblett explains that it was never an interview

Paddy Pimblett then continues and adds that he never wanted to meet Helwani for an interview, but instead it was just to hang out. ‘The Baddy’ explained:

At UFC 282 on December 11, the UFC lightweight star Paddy Pimblett is booked in a competitive match against American Jared Gordon. Just last night, Ariel Helwani won the World MMA Award for the 2022 Journalist of the Year for the 12th consecutive year.