Paddy Pimblett Lashes Out At Ariel Helwani, Calling Him A “rodent” And A “biased Content Creator”
published on December 8, 2022
curated and posted by BRWLRZ Team 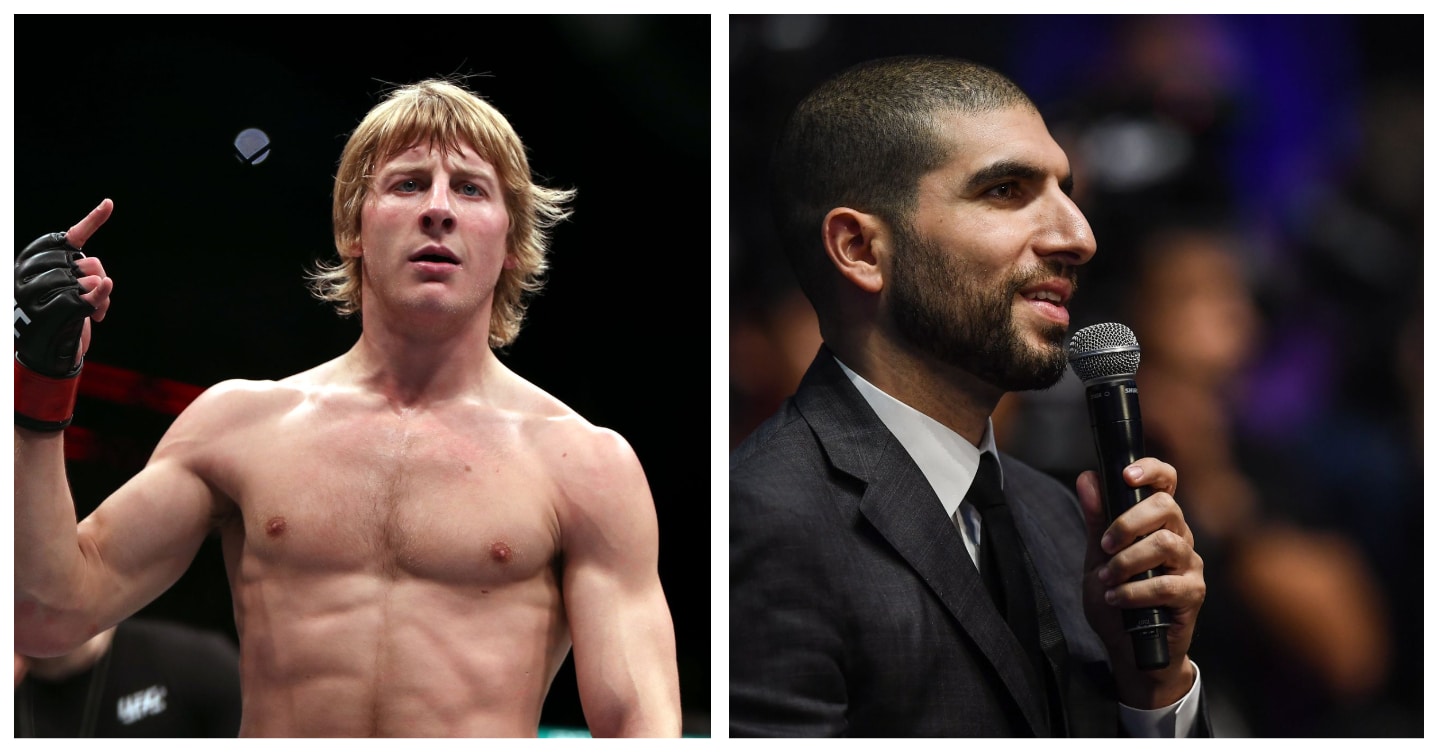 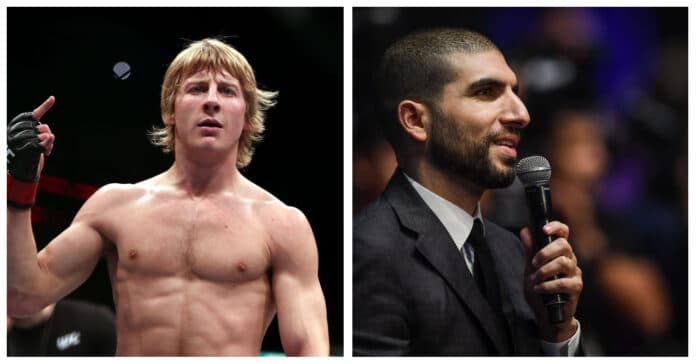 Paddy Pimblett had a few choice words for Ariel Helwani, accusing Helwani of earning off the fighters and being a “biased content creator”.

British star Paddy Pimblett burst onto the UFC scene in 2021 and has delivered a handful of exciting performances, but more so, a ton of unfiltered thoughts and opinions. The latter playing as big of a part in Pimblett’s popularity as his winning ways inside the octagon. Pimblett hasn’t minced his words regarding his opponents and more recently, had a lot to say about the famed MMA journalist, Ariel Helwani.

Paddy accused Helwani of many things in his interview with Dana White, including that Helwani earns his money off of the fighters, but does nothing to help them financially.

Paddy Pimblett had a lot more to say about Helwani and went as far as to question Helwani’s journalistic integrity as he called him out for being biased and even holding grudges against fighters.

“I hate all these journalists, especially the ones what earn off us. Ariel Helwani, in particular, loves earning money off fighters. Every decent job he’s had, he’s been sacked from. And now he’s just a biased content creator. He hates on you, hates on the UFC, and he even hates on me now. It proper annoys me.”

Pimblett even accused Helwani of being a hypocrite as Helwani has been very outspoken on the way UFC treats their employees and yet, Helwani has never offered a paid interview for the fighter’s time and effort.

“He uses fighters for clicks, uses fighters to make money, and then has the audacity to talk about the UFC and yourself, saying that they don’t pay the fighters enough. Get your dough out, Ariel.”

This only seems like the beginning of what could be an ugly back-and-forth between Helwani and Paddy Pimblett as Helwani has fired back at his critics in recent times.