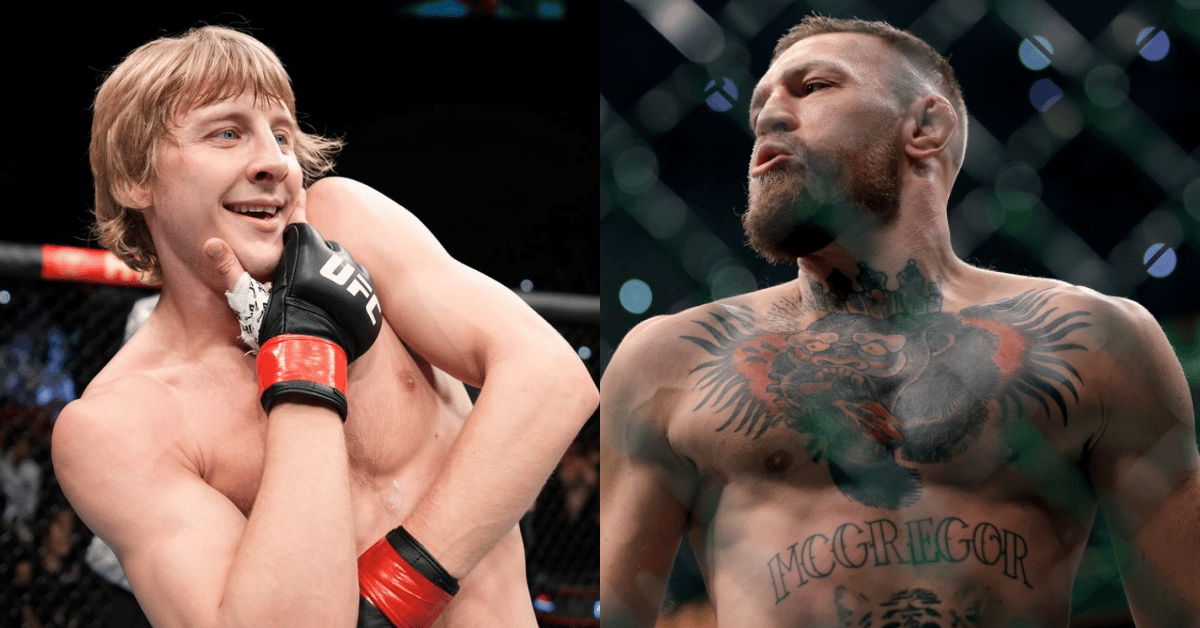 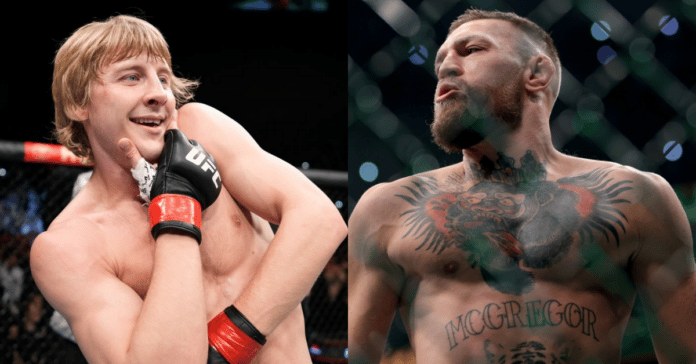 Returning to the Octagon for his fourth appearance under the Dana White-led banner later this month, Pimblett co-headlines UFC 282 in his pay-per-view debut, drawing Jared Gordon at the lightweight limit.

The Liverpool native debuted in the organization in September of last year, securing a first round knockout win over Luigi Vendramini, before collecting back-to-back submission wins over Kazula Vargas, and then Jordan Leavitt this year in London.

As for McGregor, the 34-year-old has yet to return to active competition since headlining UFC 264 in July of last year, fracturing his left tibia and fibula in a doctor’s stoppage TKO loss against Dustin Poirier.

Discussing a potential fight with McGregor in the future, Pimblett claimed the duo would turn in the biggest pay-per-view event in promotional antiquity.

“It would be the biggest pay-per-view that the UFC has ever seen, like put it that way, goes without saying,” Paddy Pimblett told ESPN MMA.

Defending McGregor to boot, Pimblett believes the Crumlin native’s days at the lightweight limit are over, however.

“I think when Conor comes back, he’ll be fighting at 170,” Paddy Pimblett explained. “He’ll struggle to make 155 now to be honest. He’s looking big. But I respect Conor, you know what I mean? What he’s done for this sport, he’s done a lot more than most of the people that have done this sport, and I think he gets a bad rep, like he doesn’t get the respect he deserves.”

“Get that paper, you know that,” Pimblett said. “No brainer, you know what I mean? Anybody that says no to fight Conor is an idiot, simple as that, I bet you [Rafael dos Anjos] regrets pulling out of that fight years ago. Bet you that’s the biggest regret of his life.” (Transcribed by MMA Junkie)

At the time of publication, the current highest-selling pay-per-view event in UFC history came in October 2018, with the aforenoted, McGregor and Khabib grossing a reported 2,400,000 purchases.