Paddy Pimblett ‘annoyed’ At The Reaction To His UFC 282 Victory Over Jared Gordon: “Haters Going To Hate.”
published on December 13, 2022
curated and posted by BRWLRZ Team 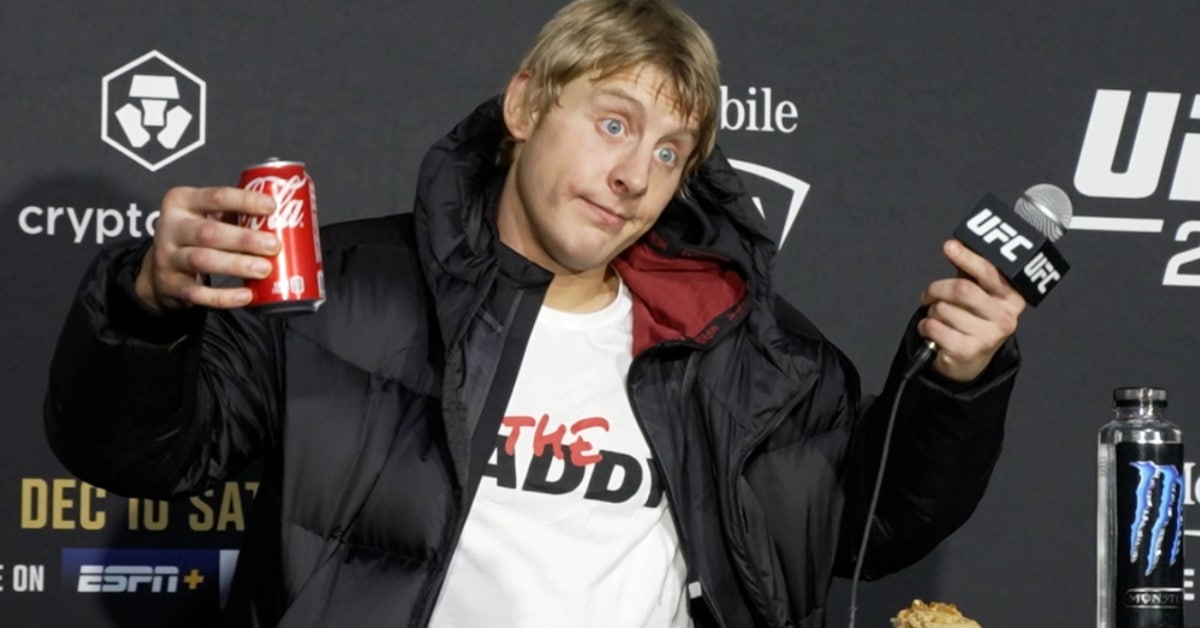 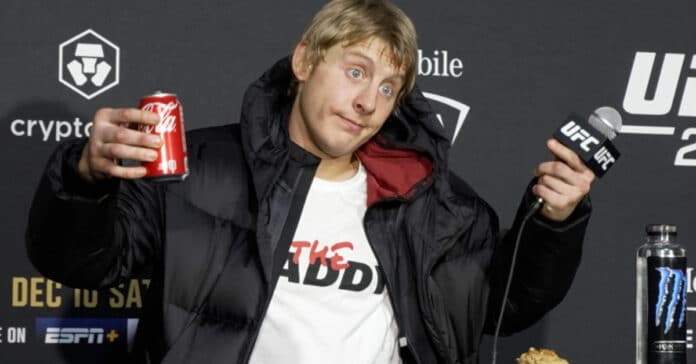 Paddy Pimblett (20-3 MMA) still believes he won his fight against Jared Gordon (19-6 MMA) despite the reaction from fans and media.

Following his UFC 282 co-main event, Paddy Pimblett wasn’t given much time to enjoy his unanimous decision win over Jared Gordon after reporters revealed the word robbery was being used to describe the result.

Although vividly frustrated with the reaction to his performance, the 27-year-old understands that he is not to everyone’s liking.

“I’m a bit annoyed after people saying they thought I lost,” Pimblett expressed to reporters.

“I’m pretty annoyed, to be honest. But I’m 4-0 in the UFC… I think it’s because people hate me. Haters going to hate, you’ve got to get on with it.”

Paddy Pimblett made his walk out into the T-Mobile arena as the new breakout star as thousands of fans chanted his name with even a few wearing Pimblett wigs.

Ensuing 15 minutes of back-and-forth exchanges, a majority of the MMA community was unsure that the scouser had done enough to earn the victory.

At the announcement, Bruce Buffer revealed that three judges scored it 29-28 in favour of Pimblett as the audience erupted, although a few boos echoed around the arena.

The result came as no surprise to the ‘Baddy’ who believed he had done enough damage in the opening rounds to earn himself a decision victory, regardless of the outcome in round three.

“I’ve got a cut lip, that’s it,” he said. “I did more damage in every single round. His face is beat up. He’s got a busted nose. He’ had a little cut on his head, he had damage around his eyes.”

“But I’ll be honest, I thought I won the first two, and I took the third round off. It’s my own stupid fault – you should never take a round off, thinking you’re two rounds up. It goes without saying.”

Despite being controlled for the majority of the third round Paddy Pimblett believes Jared Gordon didn’t utilize the position enough to have any significant impact on the scorecards.

“The control time, in the last round, yeah, he controlled me against the fence, but he didn’t do anything with it. I think I was landing the better knees and little short shots in those positions when he had me pushed against the cage.” (Transcribed by MMAFighting)

Amid the controversial decision, it is likely that there will be a spotlight on how MMA judges view and score their fights.

However, in the meantime Paddy Pimblett won’t be worrying too much as he now rides and 4-0 streak with the promotion.

Do you think Paddy Pimblett won his fight against Jared Gordon?