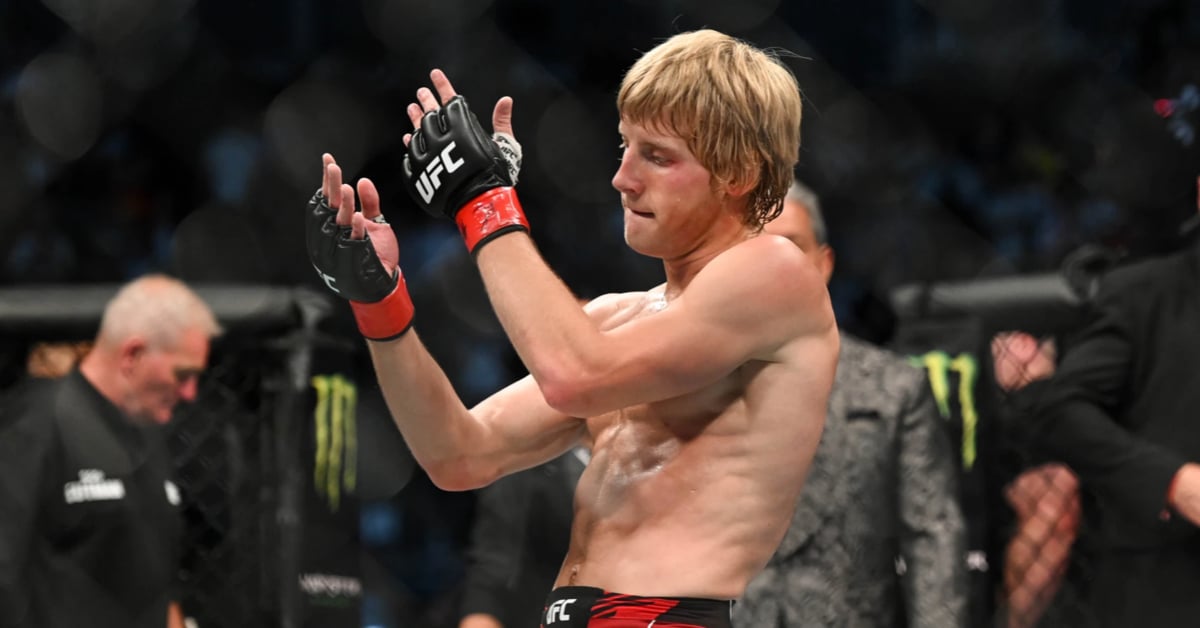 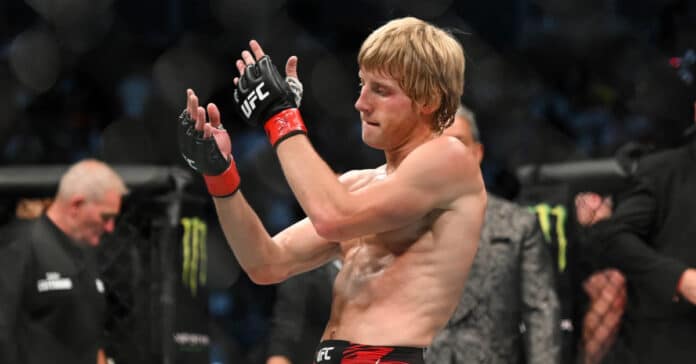 Paddy Pimblett is preparing for his return against Jared Gordon at UFC 282 on Dec. 10. The 27-year-old’s diet is a topic of discussion in the MMA world.

Pimblett is known for gaining a large amount of weight after his fights. On Pimblett’s YouTube channel, he eats different foods and is not worried about having to shed the calories.

He recently addressed how he is able to lose weight after his drastic post-fight eating habits.

“It’s tough on your body and your organs and stuff like that, but he’s a grown man and he can do whatever the hell he wants to do,” White said.

“It makes it tough for us too, because when we’re in the matchmaking room, we want to throw together a fight, maybe we can throw him on a card in a month, a month-and-a-half, it hurts us too.” (h/t TalkSport)

The London star did admit that his fight camp leading up to the Jordan Leavitt fight in July was the toughest in his MMA career.

“Last camp was one of the worst camps of my life. The day I got back from America, I had, like, seven weeks to make weight,” Pimblett said. “The UFC just announced that date and I was like, I’m going to have to fight on it, aren’t I? It’s in the O2. I had seven weeks to lose, like, 20 kilos [44lbs] and I did it.” (h/t TalkSport)

Pimblett (19-3, 3 UFC wins) says he’s on pace to make weight once again. He has 20 pounds to lose before his fight in early December. Pimblett is unbeaten in the UFC. He’s currently on a five-fight win streak.