Paddy Pimblett may already have his next fight lined up if his Twitter word is bond.

Paddy Pimblett debuted in the UFC last month, taking home Performance of the Night honors for his efforts after KOing Luigi Vendramini in the second round. Even prior to this victory, Pimblett proclaimed himself to be the UFC’s new “cash cow” and predicted that his name would be called by many competitors looking for a buzzworthy bout. It didn’t take long for his prophecy to start coming true.

After defeating Joe Solecki in the featured prelims on yesterday’s UFC Vegas 38 card, Jared Gordon called—scratch that— chanted out Pimblett’s name in a post-fight challenge. The native New Yorker made it clear that he wants Pimblett to join Chris Fishgold’s on the list of former Cage Warriors champions on his résumé.

“Let’s do this,” Pamblett wrote in response to the re-tweeted Gordon callout.

Gordon claims that Pimblett has wanted to avenge the loss of the aforementioned Chris Fishgold, who is a teammate of Pimblett’s. This may carry some truth based on the promptness of the self-proclaimed cash cow’s acceptance of Gordon’s challenge.

If this agreement becomes more formalized, we’ll be sure to let you know on the double, so keep it locked right here on MMANews.com! 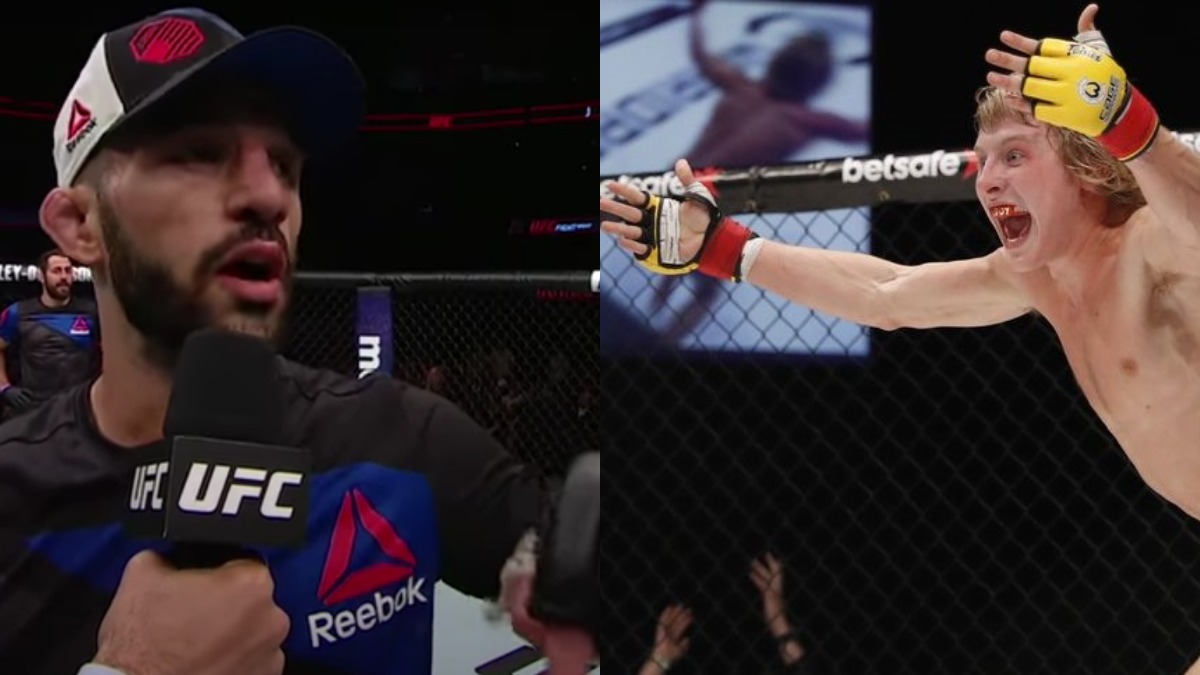