ONE Championship Will Award Fight Bonuses Of $50,000 For “Gameness”
published on January 13, 2022
curated and posted by BRWLRZ Team

ONE Championship will be awarding fighters who give it their all.

ONE Championship is hoping to have a very successful 2022, and they will be making it more lucrative for fighters. According to The South China Morning Post, the organization will be handing out fight bonuses of $50,000. Much like the UFC, these fight bonuses will be given to fighters who put on exceptional performances.

ONE Championship CEO Chatri Sityodtong spoke a bit about why they are giving out these bonuses.

“We have always given out $50,000 bonuses but it was not every event. It was if there were spectacular performances we have given out for the last several years,” CEO Chatri Sityodtong explained on The MMA Hour. “This year is the first year that we will give out every single show, several of these $50,000 bonuses. Our main criteria is performance of course, but gameness. Gameness we define as fighting every second of the fight to finish.”

The UFC has been giving out performance bonuses for a long time. While they typically give out “Fight of the Night” and “Performance of the Night” bonuses, ONE Championship will be using a different type of scale to award these prizes.

“Even someone who loses can win,” Sityodtong said. “We gave this bonus to Timofey Nastyukhin who knocked out Eddie Alvarez, he fought Dagi Arslanaliev just a few weeks ago, and man, you have to watch this fight, I don’t know if you saw, no one expected it to be this crazy. I decided that both of them get $50,000 because it was crazy gameness.”

ONE Championship will now move forward with giving these bonuses out every event. They hold events roughly twice a month and have a very big show coming up on March 26. That event will be called ONE Championship: ONE X event and is set to feature big names such as Demetrious Johnson, Eddie Alvarez, Shinya Aoki, and Sage Northcutt.

Do you like the criteria that ONE Championship will use to give out bonuses? 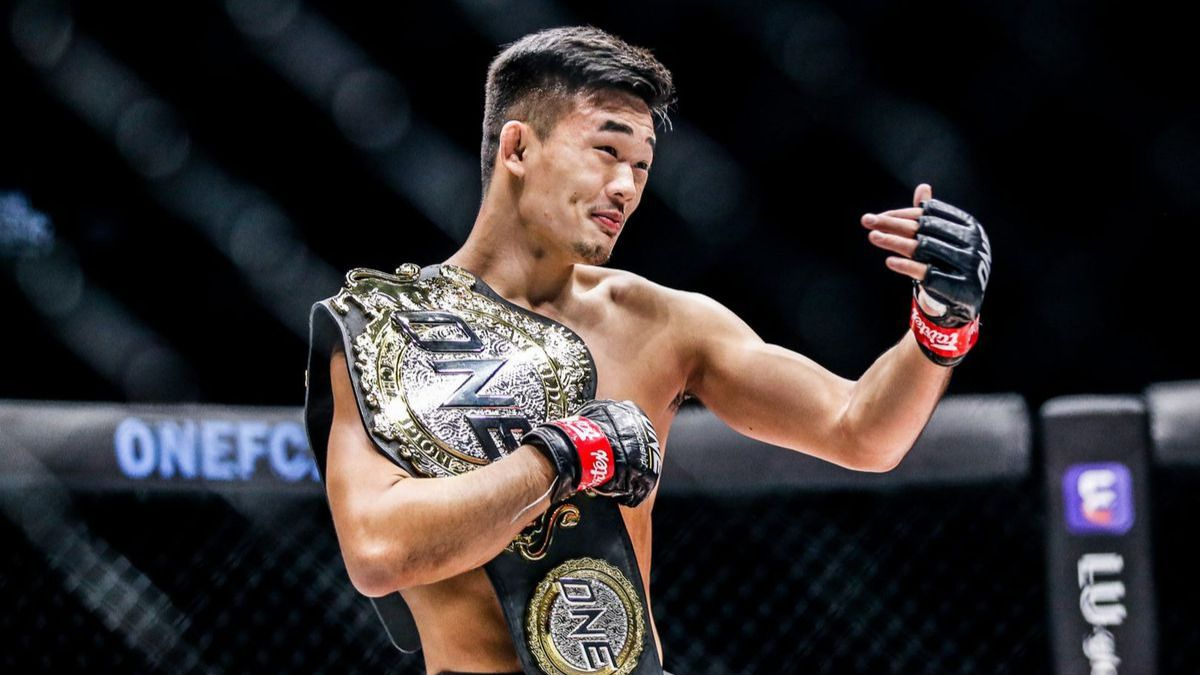