O’Malley Won’t Be Fighting Five Rounds Without A Significant Paycheck
published on December 30, 2021
curated and posted by BRWLRZ Team

UFC bantamweight contender Sean O’Malley says he doesn’t want to compete in five-round fights unless he is paid very lucratively.

O’Malley is edging ever closer towards main event territory and is arguably already there, mostly due to his charisma and recognizable name. Since a setback against Marlon Vera in 2020 stalled his surge, a defeat that marked his first in the sport, “Sugar” has proved why he’s so highly touted.

In three 2021 contests, O’Malley added three wins to his record, recorded three finishes, and earned three $50,000 bonuses. After a brutal knockout against Thomas Almeida and a record-breaking striking performance opposite Kris Moutinho, O’Malley closed out his perfect year by finishing formerly-ranked Brazilian Raulian Paiva at UFC 269.

In the aftermath of O’Malley’s latest victory came a jump into the rankings. With his #12 position on the bantamweight ladder will come an increase in competition, as well as the likelihood of five-round contests. But that’s something “Sugar” is hoping to avoid for the time being.

During an appearance on the Full Send Podcast, O’Malley made his feelings for 25-minute contests clear. For the extra money he’d currently receive for them, he’s not at all interested.

Despite that, O’Malley knows it’s an inevitability, especially if he is to reach the heights in the UFC he has aspirations for. But given the extra preparation needed, the 27-year-old says he’d be after a hefty paycheck to make it happen.

“When I’m champ, yeah. There comes a point, you can’t say no to the UFC, you know what I mean? I’d rather not fight five rounds unless you wanna pay me a fucking lot more money. You know how much more training goes (into it). That was like a 10-week camp (ahead of UFC 269) for 15 minutes. That’s a hard camp. I think, though, with the level of cardio I was in, I could have gone five rounds, just because when you’re in there, you’re not gonna give up, you’re not gonna fall, you’re gonna fight.

“But five rounds, that’s a lot. That’s 25 minutes of fucking fist-fighting. I’d like to be paid, if I’m gonna do that, paid equally. That’s a long time to fucking fight, dude.”

Despite his successful 2021, many in the MMA community still doubt O’Malley’s title credentials and ability to compete with the elite at 135 pounds. It stands to reason that idea will be tested in 2022.

Whether against a top-10 opponent or fellow surging striker Adrian Yanez, we’ll likely see “Sugar” tested like he’s never been tested before. Although it’s safe to say we’ll have to wait to see him tested beyond 15 minutes…

Do you agree with Sean O’Malley’s stance on five-round fights? 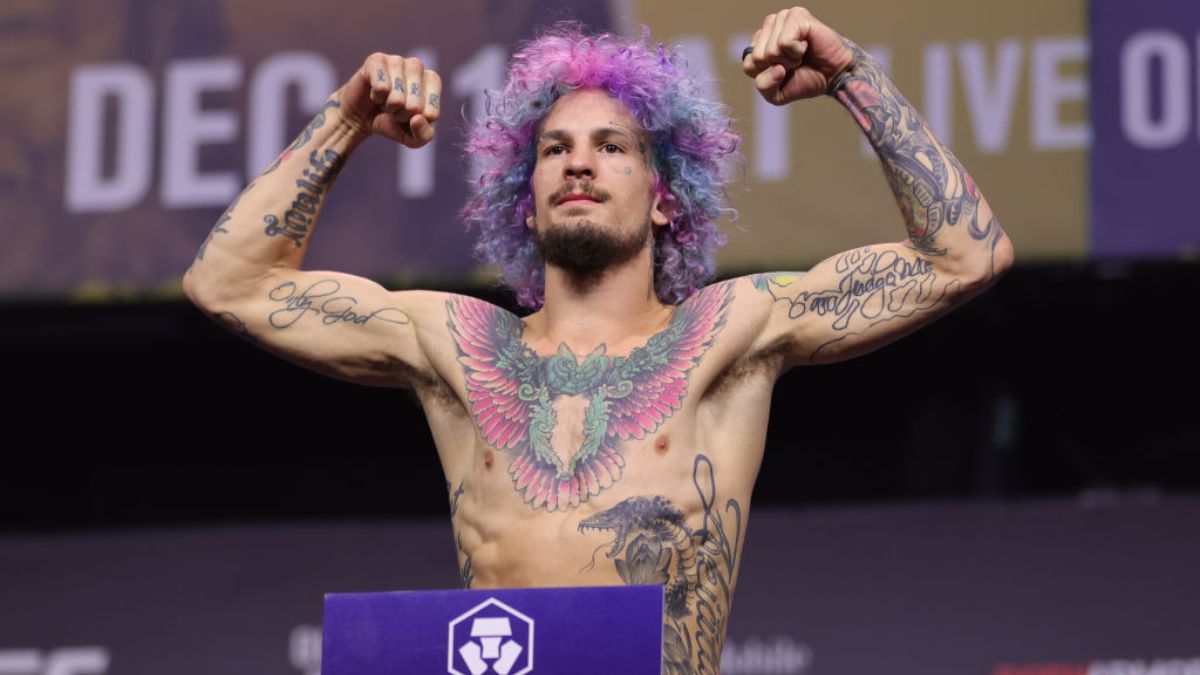