O’Malley Claims Inevitable Yan Fight Will Be A Pay-Per-View Headliner
published on November 8, 2021
curated and posted by BRWLRZ Team

UFC bantamweight Sean O’Malley thinks a fight with interim champion Petr Yan is inevitable, and believes it will be a “massive” pay-per-view main event when it happens.

Last Saturday, Yan took a sizable step towards reversing the damage done by the illegal knee he delivered to Aljamain Sterling at UFC 259. In March this year, “No Mercy” was hoping to make his first title defense. After a comfortable and controlled three rounds, he looked minutes away from doing just that. However, after connecting a knee to a downed Sterling’s head, Yan was disqualified and watched “Funk Master” leave the Octagon with the 135-pound belt.

After his chance to exact revenge last month was delayed due to the champion’s withdrawal from their scheduled rematch, Yan faced top contender Cory Sandhagen at UFC 267. After a five-round war, the Russian had his hand raised via unanimous decision, and had UFC gold wrapped around his waist again, albeit an interim one strap.

One man who was incredibly impressed with Yan’s performance was Sean O’Malley. Despite being unranked and having never faced an opponent inside the top 15, “Sugar” has managed to keep himself in conversation with the champion and top contenders through his personality and presence on social media. He’d even thrown his name into the hat to replace Sterling at UFC 267.

Discussing Yan on a recent episode of the TimboSugarShow, O’Malley attributed the Russian’s success to his adaptability. According to the rising bantamweight star, “No Mercy” belongs with the likes of Kamaru Usman and Israel Adesanya in the pound-for-pound top three.

As well as lauding Yan for his performance, O’Malley suggested seeing the interim champ go five rounds with Sandhagen has allowed him and his coach Tim Welch to prepare a better gameplan for when he’s matched up with Yan. According to the 26-year-old, that clash is certain to happen, and will be a “massive” pay-per-view headliner.

How do you think Sean O’Malley would fare against Interim UFC Bantamweight Champion Petr Yan? 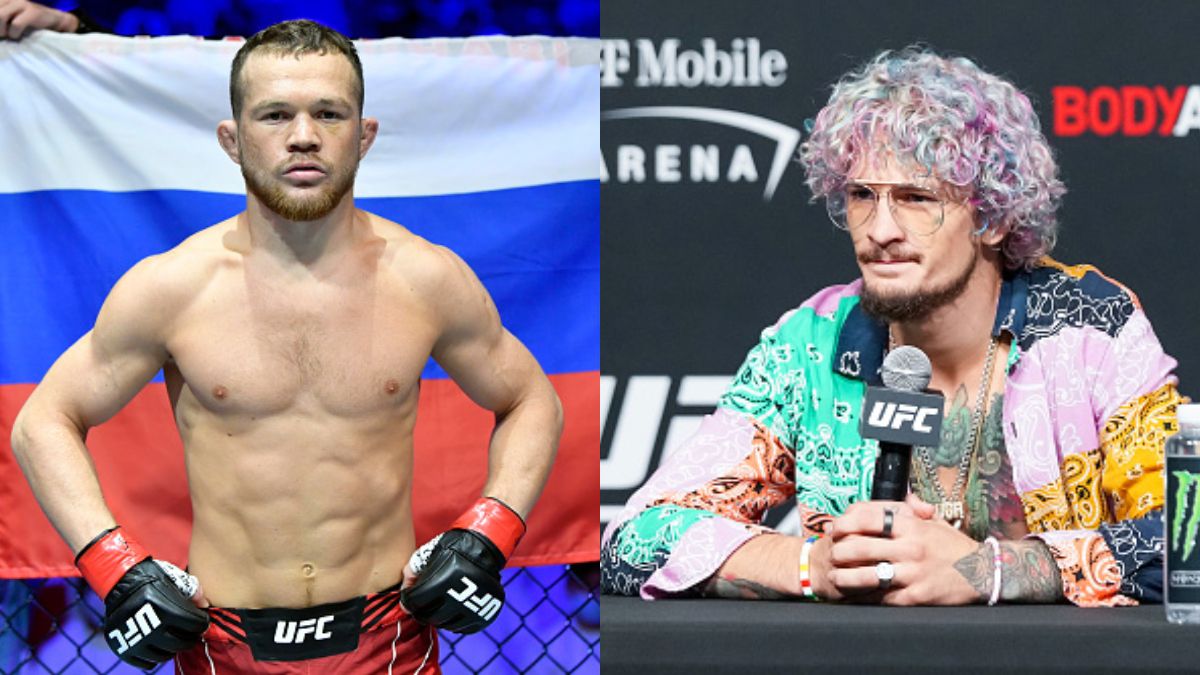