Gillespie wants to get more recognition in the lightweight division. As he put it, he feels the need “to start climbing” up the rankings. He has recently been publicly calling out #7 ranked lightweight Ferguson, who he sees as a good opponent.

While Gillespie has called out Ferguson before, his message Thursday showed more aggression than usual. In the message, he mentioned his frustration with Ferguson seemingly being more interested in a fight against former title challenger Michael Chandler.

In a short one-minute message via Instagram, Gillespie addressed Ferguson after receiving word that he allegedly turned down a fight between them.

“I just got word again through my manager that Tony Ferguson will not accept the fight against me. And then I see you online, Tony, calling out f Michael Chandler? Saying ‘it’s wrestling season bro,’ dude … If you’re looking for a wrestler, accept the fight [against me], dude.”

Gillespie Follows Up From Lighthearted Call Out

Gillespie’s reference to Ferguson talking about Chandler likely refers to a Twitter back-and-forth that the fighters had last week. In that conversation, both Ferguson and Chandler discussed potentially meeting later this year.

Last month, Gillespie uploaded a video that was politely calling for a fight with Ferguson. In what he noted was only his second time calling out someone, he jokingly said to Ferguson that “It’s time for me to ankle pick you in that Octagon.”

Gillespie, currently ranked #10 at lightweight, has a strong pro record of 14 wins through 15 fights. His sole pro loss came in 2019 when he was knocked out by Kevin Lee. He bounced back from that result in May of last year, stopping Diego Ferreira with strikes.

The next time Ferguson steps in the cage, he will be attempting to break a three-fight losing streak. The first part of this skid came at UFC 249 in 2020, when he lost an interim title fight against Justin Gaethje. Later that year, he lost to Charles Oliveira, who went on to become a champion a year later.

His most recent fight was a loss to Beneil Dariush at UFC 262. 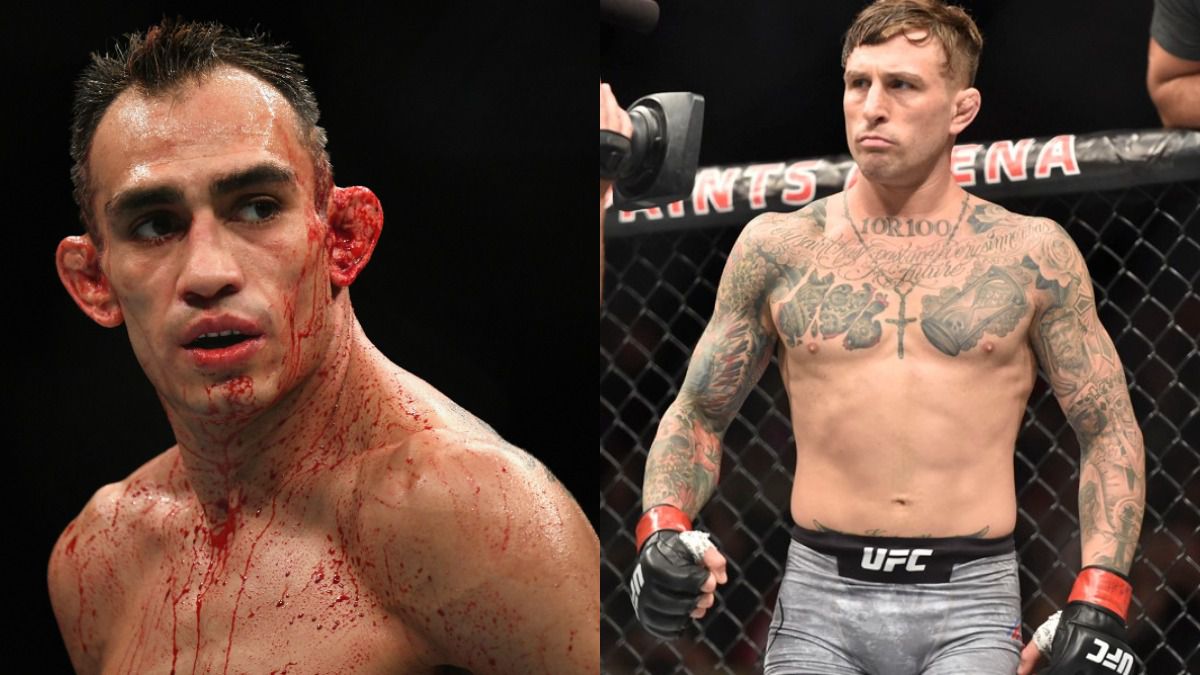