UFC Welterweight Champion Kamaru Usman is doing his part to help the rise of MMA in his native Africa.

Kamaru Usman is arguably the most well-rounded fighter in the UFC at this time. He tops the UFC’s Pound-For-Pound list and has not lost a fight in eight years. Not only is he the total package inside the Octagon, but he is also a great advocate for the sport outside the Octagon. Since becoming UFC champion, Usman has been pushing for a surge of MMA in his native Africa. Now, he has inspired a new MMA promotion to be held in Lagos.

According to The Cable, 54, a new mixed martial arts promotion, will be holding it’s first event. Usman will be involved in this event and has even begun promoting it on his social media.

This event is being billed as the first of a series of “Premiere MMA” events. This event will feature five fighters from Nigeria and five athletes from other parts of Africa.

“54 announces the first-ever face-off fight night in Africa’s most-populated city, Lagos as it brings mixed martial art fighters to slug it out in a bid to leave an impeccable MMA imprint in Nigeria and by extension, the African continent,” a press release stated.

Usman and his other fellow African champions, Francis Ngannou, and Israel Adesanya have been campaigning hard for the growth of the sport within Africa as a whole. They have all been pushing to start promotions like this one, help with training, and give other resources to the people of Africa. Usman and Ngannou have also been pushing for the UFC to hold an event there in the future.

The first “54” event will take place at 8 pm at the Lagos Continental Hotel on January 7, 2022. There is no information on how to watch the event at this time.

What do you think of Kamaru Usman helping start this promotion in Nigeria? 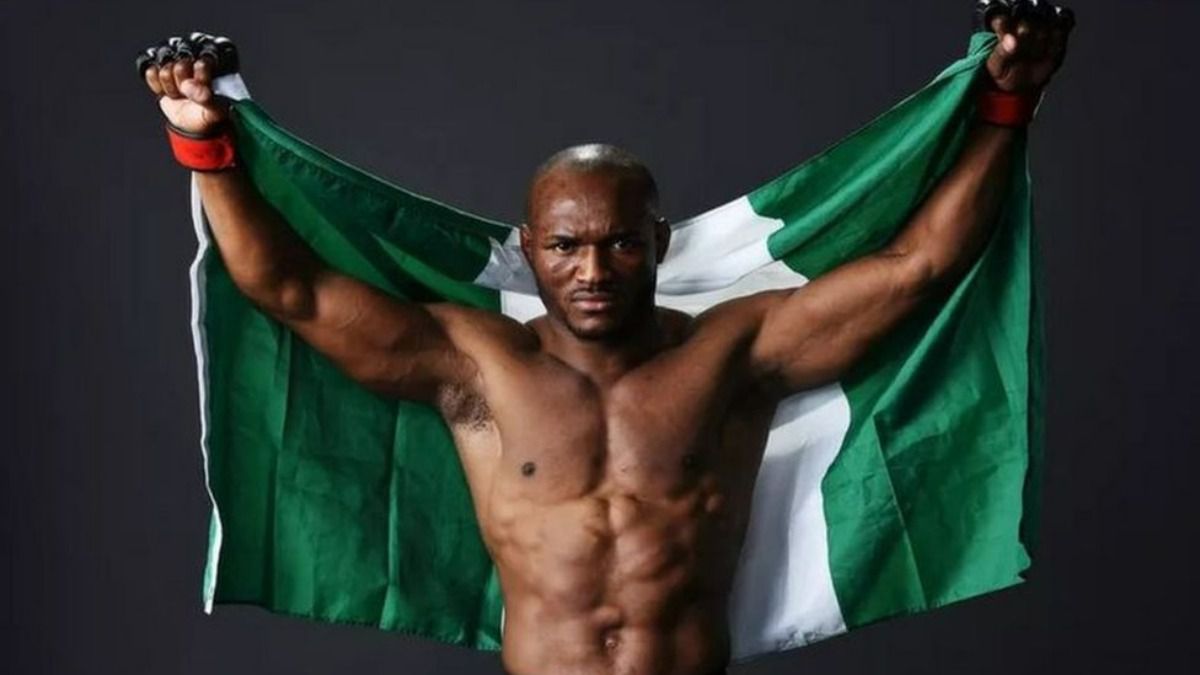