Nick Diaz Eyes Israel Adesanya Title Fight In 2023 UFC Return: ‘You Can See Me Back On Top’
published on December 15, 2022
curated and posted by BRWLRZ Team 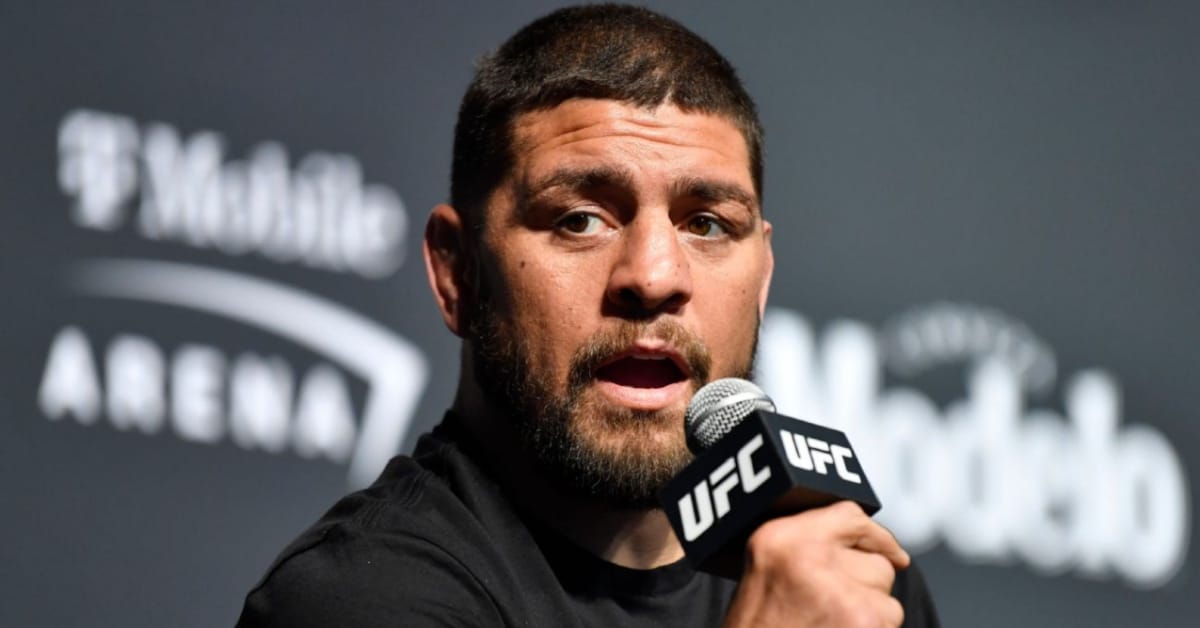 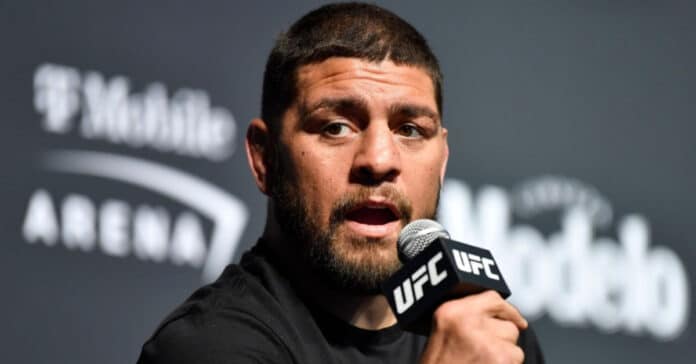 Featuring in a high-profile UFC 266 main card clash, Diaz suffered an eventual third round TKO loss to former welterweight champion, Lawler, however, the Stockton confirmed he would be planning a return to the sport next year, after initially questioning how a fight with Lawler had come to fruition amid a split up in his camp and management team.

In the time since his return to active competition, Nick Diaz, a former WEC and Strikeforce champion has welcomed the opportunity to fight the above-mentioned City Kickboxing ace, Adesanya. And insists he would still like to score that fight in 2023 – particularly if the Nigerian-Kiwi can land middleweight gold again.

“You can see me back on top in 2023,” Nick Diaz said at Crazy Horse 3 in Las Vegas over the weekend. “I’m going to be quicker than ever, stronger than ever, better than ever – I’m just gonna be a whole new me. Whoever is on top at the time [I want], preferably Israel Adesanya, if he gets his title back.” (Transcribed by MMA Mania)

In his most recent professional win, Diaz managed to defeat former undisputed UFC welterweight and lightweight champion, B.J. Penn in a unanimous decision showing back in October 2011.

For Adesanya, the middleweight striker suffered his first defeat at 185lbs professionally last month in the main event of UFC 281 in Madison Square Garden – dropping a late fifth round standing TKO loss to arch-rival, Alex Pereira in the pair’s title fight.