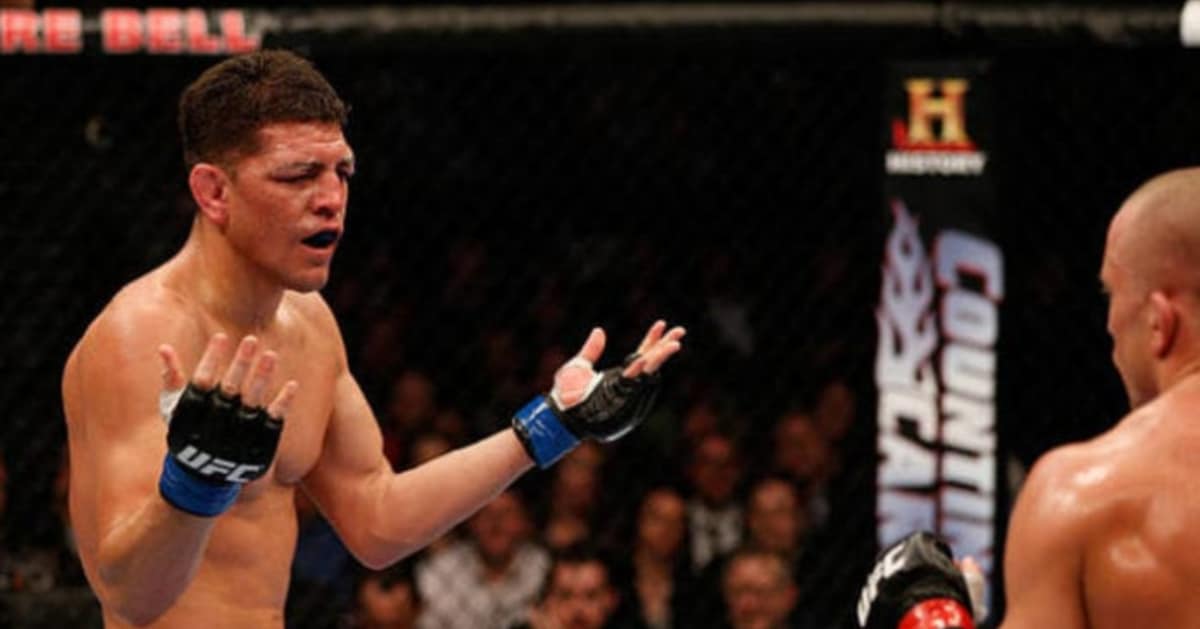 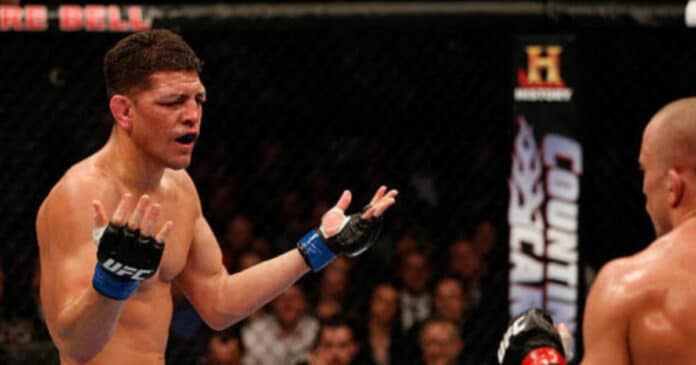 Former interim UFC lightweight champion Tony Ferguson is one of the most beloved fan favorites in the sport of mixed martial arts due to his exciting fighting style and the incredible success he had with it from 2013 to 2019. Nick Diaz however is not one of those people that enjoys the way Ferguson fights.

Nick Diaz recently stated the following in an interview when asked about the former interim champion’s fighting style:

“No, I don’t like it. It’s obnoxious. Yeah, I can’t stand that type of style. I mean I’m not gonna knock it because that’s what you have to do. In general, it’s like a spastic type of person (who) makes up (for) a lack of technique with those types of tactics. You have to avoid those tactics and it’s an annoying type of guy to fight.”

“That’s mixed martial arts for you, though. But just because it’s mixed martial arts, doesn’t mean that you should depend on these tactics that you’re allowed to do. If you have a strong base and you throw those in, then it’s one thing, but a lot of times people will make up for their lack of strong base and technique with stuff like what he does.”

From 2013 to 2019, Ferguson racked up 12-straight wins, securing nine finishes, along with the interim title he was wrongfully stripped of.

Tony Ferguson was unfortunately never given his crack at undisputed gold, and has since lost his last five-straight fights following his record-tying (at the time) win streak, the last of which coming to Nick Diaz’ little brother Nate. He’s the first UFC lightweight to ever win 12-straight fights, and the 12th-straight win improved him to 15-1 in the UFC.

Diaz on the other hand left the sport in 2015 following his fight with former UFC middleweight champion Anderson Silva. That was his first fight in nearly two years as well, and we wouldn’t see him compete again until September of 2021 when he fought former UFC welterweight champion Robbie Lawler at UFC 266.

Diaz KO’d Lawler in round two the first time around, but would get TKO’d in round three of the rematch. He has since expressed an interest in returning to the octagon this year in 2023.

Who would you like to see Nick Diaz face upon return?