Nick Diaz Details Slew Of Neck, Back Injuries Ahead Of Expected UFC Return: ‘I’m Not As Agile As I Was’
published on January 15, 2023
curated and posted by BRWLRZ Team 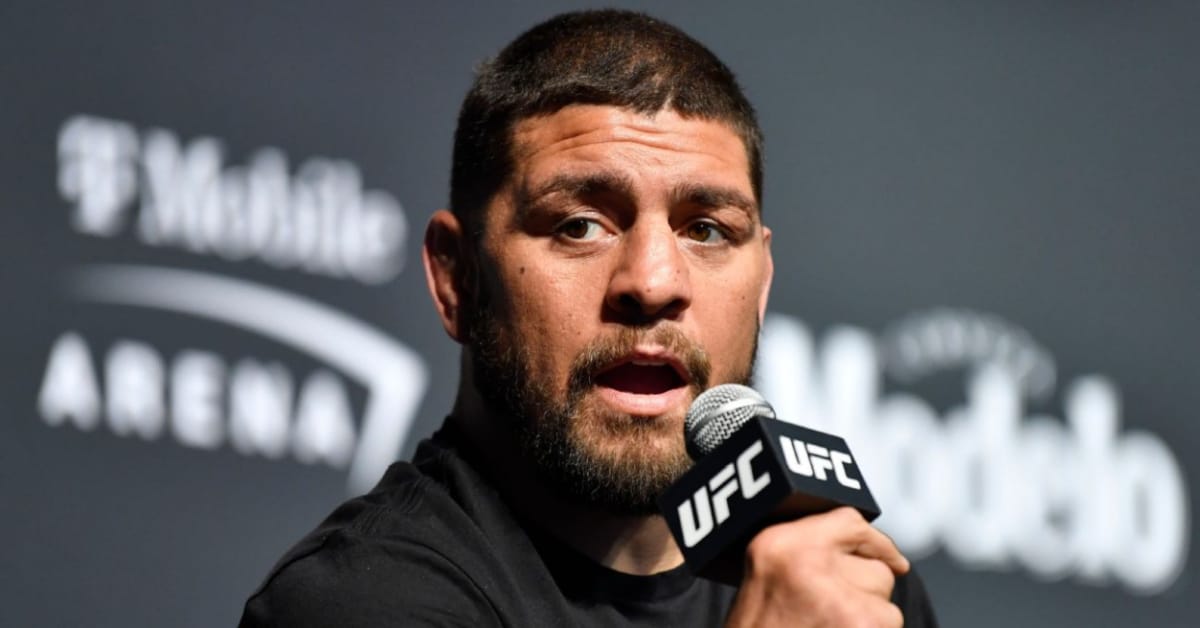 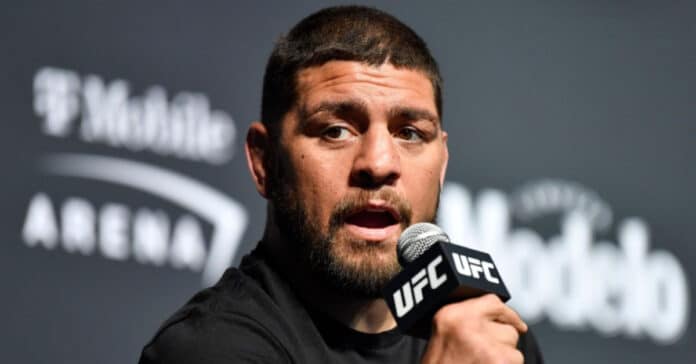 Expected to make another Octagon walk later this year, former UFC welterweight title challenger, Nick Diaz has detailed a series of neck and back injuries which has hampered him in his later career.

Diaz, a one-time interim and undisputed welterweight title challenger under the banner of the UFC, made his long-awaited Octagon comeback in September 2021 against former undisputed champion, Robbie Lawler in a rematch.

In the time since, Diaz, who has since rejoined with long-time head coach, Cesar Gracie, has sights fixed on making a return to the UFC. And has welcomed the opportunity to share the Octagon with former undisputed middleweight kingpin, Israel Adesanya this year.

Yet to be officially booked for a return to the UFC, Diaz revealed both neck and back injuries that he is still dealing with during a YouTube video with a chiropractor.

“I have a little bit of – a few neck issues,” Nick Diaz said. “My L5 and my S1. Lower back stuff. I’m just not as agile as I was. Just lack of training, I think – I used to just jump back into sparring, five five-minute rounds. Teach class and train all day. I still do that, but I gotta map it out and put miles on road. I need to do some strengthening work. Leg strength and lower back stuff, just to pull all that stuff together.”

“Most of these injuries that i have, they’re not from fighting,” Nick Diaz explained. “I fell off a bike, and I got in a few street fights. And I ended up all f*cked up.”

Without a victory since October 2011, Diaz’s most recent professional win came in the form of a unanimous decision win over former two-weight champion, B.J. Penn.