Nicco Montaño Says She Was Viciously Attacked And Injured
published on December 1, 2021
curated and posted by BRWLRZ Team

Former inaugural 125-pound champion Nicco Montaño revealed that she was recently a victim of a violent assault and recounted the trauma on Instagram.

According to Nicco Montaño‘s Instagram stories, which were posted several hours ago on December 1, 2021, the former champion claims she was involved in an altercation with Justin Watson. Watson is a 34-year-old mixed martial artist practicing out of Tennessee, U.S.

Montaño alleges that Justin Watson stepped on her neck, stomped her face, and kicked her repeatedly. After running away for a moment, Nicco Montaño claims she ran down the hall screaming for her life until Watson began dragging her back by her hair. Following the screams for help, a naked Montaño maintains that a bystander heard her wails and came to her rescue.

Below are quotes from Montaño’s Instagram stories just hours ago.

“Tonight Justin Watson stood on my neck and stomped my face in then kept kicking me and shoving my hair into his fist and the corner of the bed frame. I got away for a second to run doown the hall (naked) screaming for my life as he tried to drag me back by my hair. Luckily someone from the hotel heard my screams and came to me rescue. I’m stuck in Texas, not knowing where he is and scared.” Montaño shared.

“I’m in the hospital and I’m so lucky to have the technique and strength that I have to have defended myself. Montaño said. I’m doing okay everyone. Thanks for the love.”

Currently, Montaño is safe inside of a hospital having her injuries assessed. MMA reporter Frank Mika shared that he spoke with Montaño’s manager who informed him that Montaño was awaiting x-ray results from the suspected head damage. As of this writing, the plan is for Montaño to travel back to New Mexico.

Just got ahold her Nicco’s manager and he says she’s at the hospital getting checked out after some facial x-rays she should be released and on her way back to New Mexico https://t.co/jaoqE6ZEO8

“Just got ahold her Nicco’s manager and he says she’s at the hospital getting checked out after some facial x-rays she should be released and on her way back to New Mexico” Frank Mika shared.

While details are sparse at the moment, if any pertinent pieces of information arise, MMA News will keep you up to date. 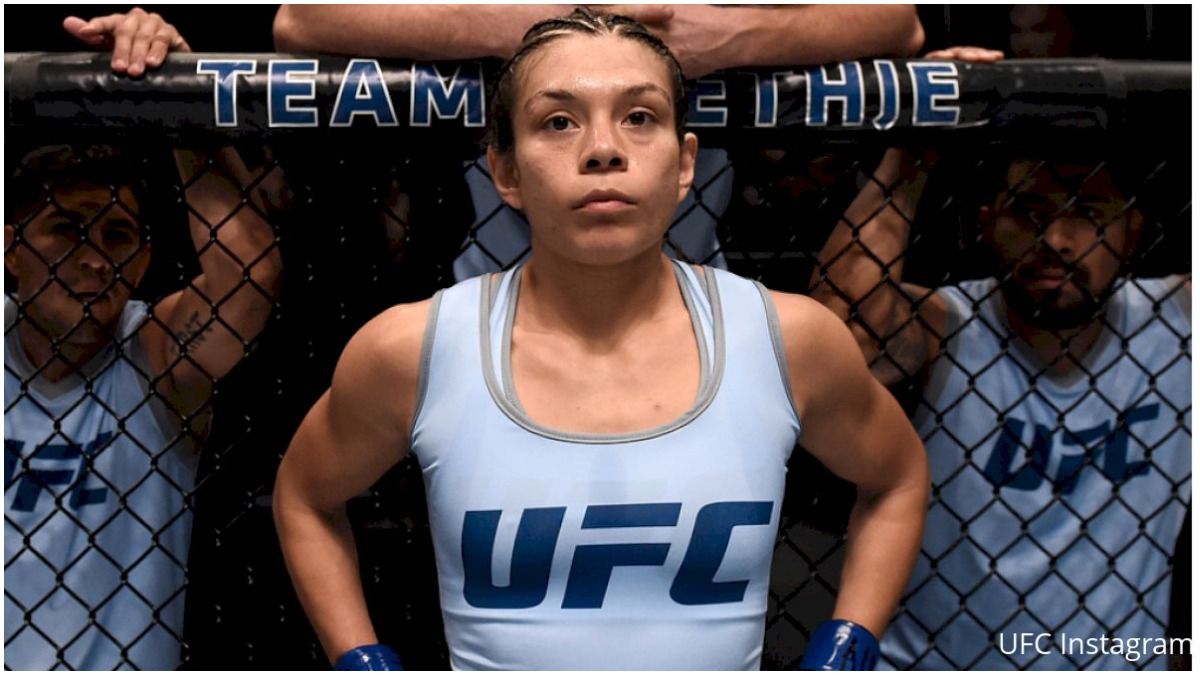