Ngannou Says He, Usman, & Adesanya Will Fight In Africa With Or Without UFC
published on January 16, 2022
curated and posted by BRWLRZ Team

Amidst his disagreements with the UFC, Francis Ngannou remains determined to fight in his home country.

It is no secret Francis Ngannou and UFC President Dana White have bumped heads lately. From contract negotiations to the ongoing argument of fighter pay, the heavyweight champion has experienced controversy with the promotion.

With a list of outstanding achievements on his record and currently being on a 5-fight win streak, the 16-3-0 fighter has simply felt underappreciated.

The results of UFC 270 may have no impact on the fighter’s stance with his current contract, but it could be possible to see just one more fight if Ngannou gets his wish.

One thing that could help make this possible would be if that fight were to take place in Africa. Francis Ngannou has always shown pride in his African roots, and with the support of other African-born champions, he could possibly bring his dream to fruition.

In an exclusive interview with Stake, Ngannou touched on his dream bout in Africa and making it a reality in the UFC:

“It is a big dream to fight in Cameroon, but I also know it will be very hard to make a reality at this point. However, I believe eventually we will figure out a way to make it happen to fight for our people. It’s very important to each of us – myself, Israel and Usman. Ideally with the UFC, but even without the UFC that is going to happen one day.”

On January 22, Francis Ngannou has the opportunity to add “defending heavyweight champion” to his stellar résumé. The battle against his former sparring partner and Interim Heavyweight Champion Ciryl Gane at UFC 270 is widely considered to be one of the greatest heavyweight matches of all time.

Francis Ngannou’s path after the UFC is sure to deliver more headlining performances. And perhaps after UFC 270, regardless of the outcome, Ngannou fans will see his next bout in Africa.

Do you think the UFC will ever consider an event in Africa? 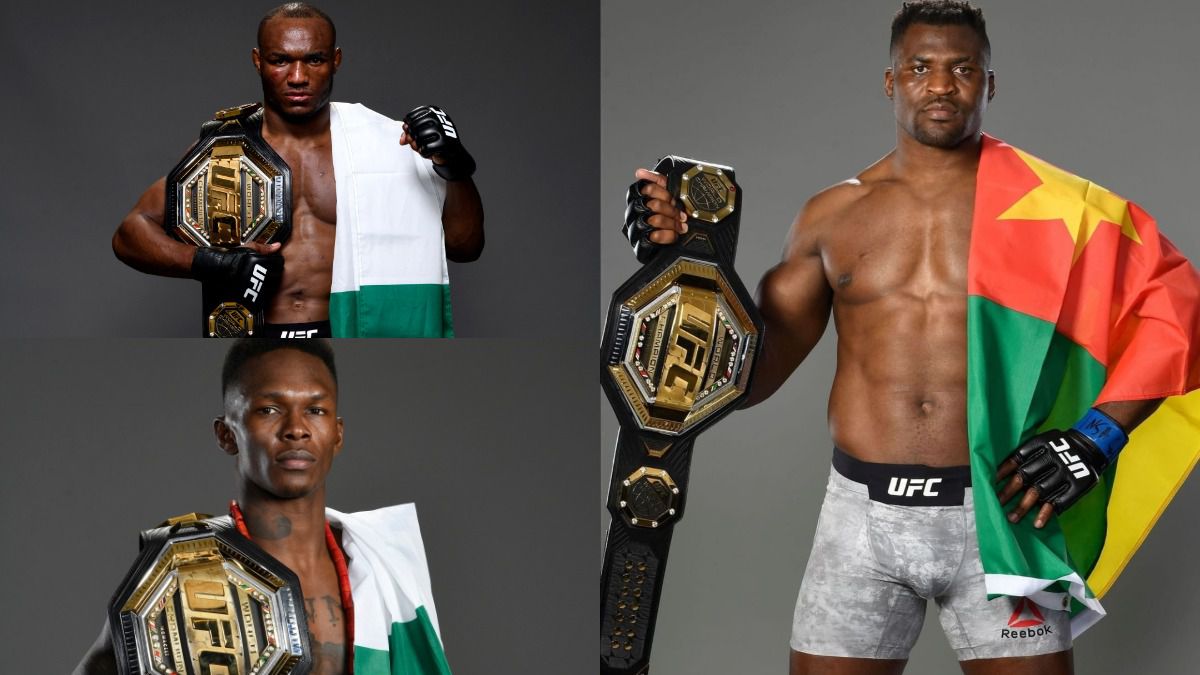