New Footage Emerges Of Jorge Masvidal During March Arrest: ‘We Could Have Stopped At Burger King’
published on December 23, 2022
curated and posted by BRWLRZ Team 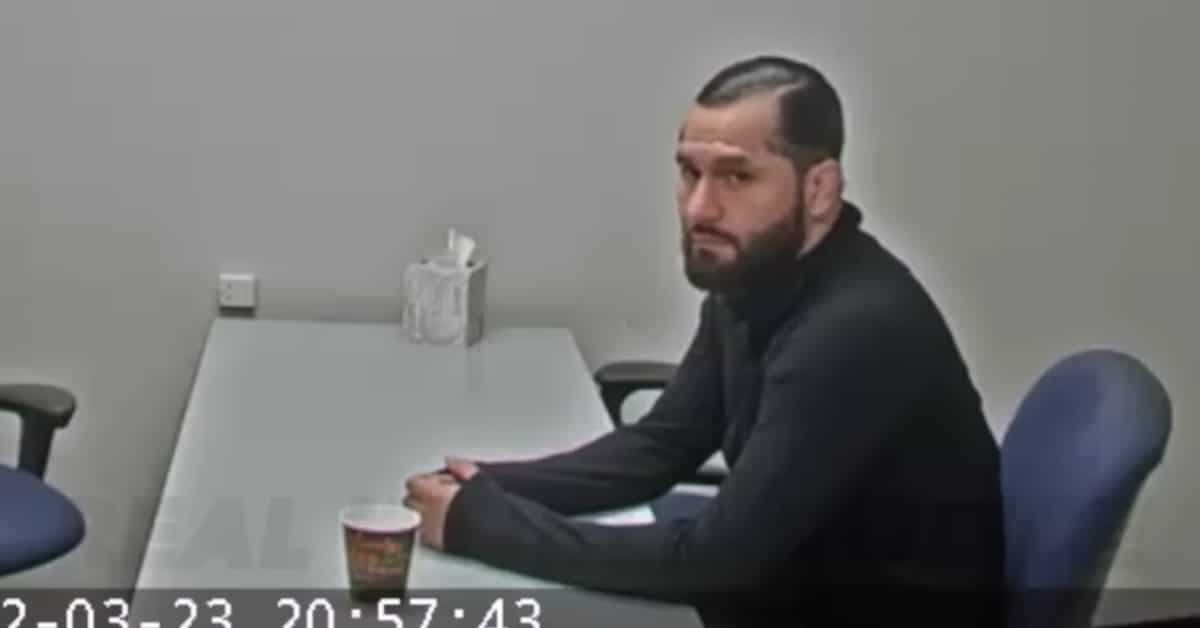 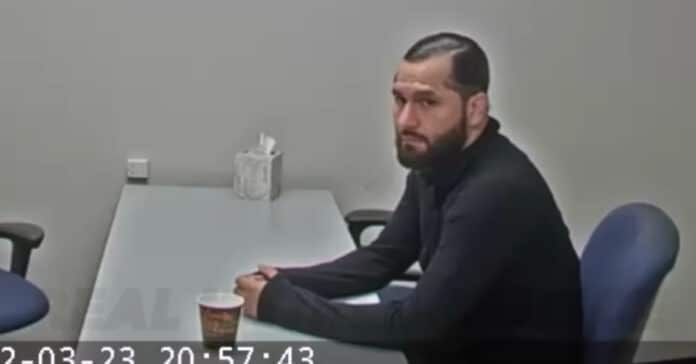 Further footage of former two-time UFC welterweight champion, Jorge Masvidal, during the booking and transportation of his arrest back in March of this year, following an alleged assault on fellow welterweight contender, Colby Covington, has emerged this Thursday night.

Masvidal, the current #11 ranked welterweight contender, was arrested back in March of this year in Miami, Florida following an alleged altercation outside a Papi Steak restaurant with the aforenoted, Covington.

Miami native, Masvidal is alleged to have approached Covington with his face covered, and struck him multiple times with a closed hand, with the latter allegedly suffering a fractured tooth during the altercation, as well as damage to his Rolex watch.

The two arch-rivals had headlined UFC 272 earlier that month in a sanctioned five round bout under the UFC banner, with former interim welterweight champion, Covington scoring a comfortable unanimous decision victory.

Maintaining his innocence in the incident in the time since, Masvidal, who admitted he has been charged with three felonies in relationto the same alleged altercation, is expected to go on trial on February 27. next – following postponements on August 29. and December 5. last due to joint continuances.

In new footage posted on the ‘Real World Police’ YouTube channel, an almost 10-minute long video details the arrest, booking, and transportation of welterweight contender, Jorge Masvidal – who jokes that he and the arresting officers could “go to Burger King” whilst waiting for a shift change.

In his most recent professional win, former Strikeforce lightweight contender, Jorge Masvidal managed to land the symbolic BMF championship with a fourth round doctor’s stoppage TKO win over promotional alum, Nate Diaz in the main event of UFC 244 at Madison Square Garden in November 2019.