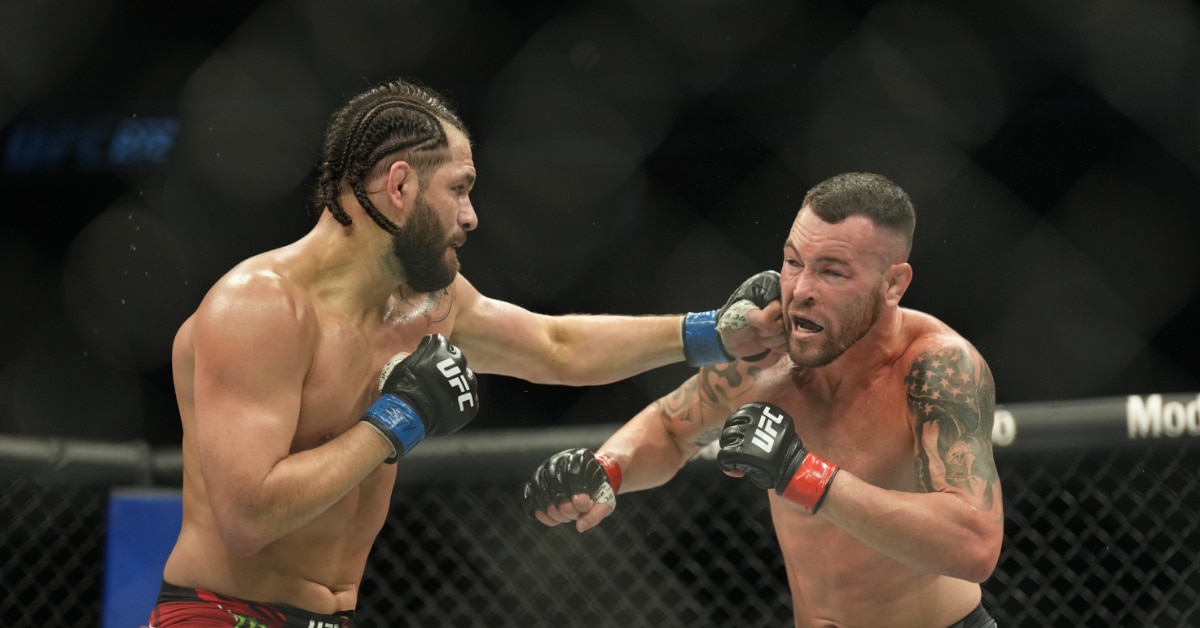 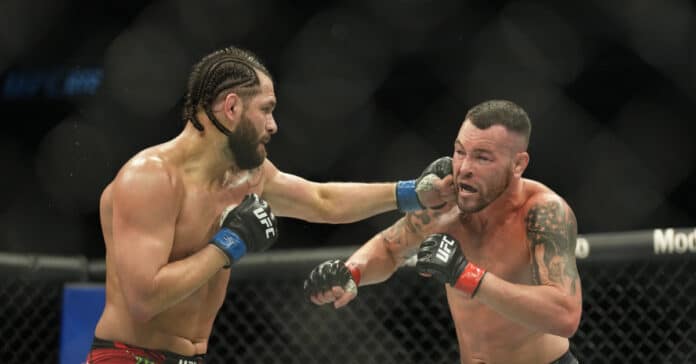 Following their UFC 272 bout in March of last year, the feud between Masvidal and Covington would spill onto the street. While eating at a restaurant with YouTube stars, the Nelk Boys, Covington was attacked by Masvidal, allegedly causing a fractured tooth and damage to his Rolex watch.

Following the incident, Masvidal would hand himself into the police, a video of which was also recently released. The 38-year-old would plead not guilty to the charges of aggravated battery and criminal mischief, while also being ordered to stay it least 500 feet away from Covington’s home, 25 feet from his person, and was not allowed direct or indirect contact with him.

Body cam footage, released by YouTube Channel ‘Real World Police’, shows us the moments after police arrive at the scene. Officers can be seen talking to Covington and social media influencer, Bob Menery.

Covington would describe Masvidal, accompanied by ‘three to four’ men, wearing a mask while attacking him, most likely to conceal his identity. The 34-year-old described Masvidal as saying “you shouldn’t have been talking about my kids” during the attack.

Neither fighter has competed since their fight, which Covington would win via a dominant decision. The pair have also been rather quiet on social media, particularly Covington, and neither has spoken extensively about the incident.

Covington, who is currently ranked No.2, has been tipped to take on the fearsome Khamzat Chimaev in what would be a No.1 contenders’ matchup.

As for Masvidal, he had been rumored to be facing Gilbert Burns but that matchup ultimately fell through. The ‘BMF’ champ has fallen considerably from his breakout year in 2019 and now finds himself ranked No.11

What consequences, if any, should Jorge Masvidal face for the Covington incident?