Nate Diaz Makes An Accusation Against The “Paul Sisters”
published on December 25, 2021
curated and posted by BRWLRZ Team

Nate Diaz is happy to do some light trolling with the Paul brothers.

Diaz recently addressed Jake Paul in a social media post, claiming that he isn’t concerned about the celebrity-turned-boxer. He claimed that Paul and his brother Logan recently hired security to follow him around at a boxing event.

Diaz was in attendance last weekend for an event that was headlined by Jake Paul. The main event saw Paul score a knockout win, stopping former UFC Welterweight Champion Tyron Woodley in the sixth round.

Diaz was there to support Chris Avila, a former Bellator fighter who picked up a decision victory against Anthony Taylor.

Thursday, Diaz posted a photo of him posing with two security guards at the event along with his accusation against the Paul brothers in the captions.

“The Paul sisters hired this security team to make sure I wouldn’t get to them, like I was actually trying too, but it’s alll good with u guys I don’t take this fight thang with u2 serious.you guys playing boxing with wrestlers who can’t box or lil a** Floyd and that’s not cool bruh but it’s good,” said Diaz via Instagram. “I’m a real fighter from the real fight game so don’t trip so hard when you see me fellas let’s just be friends it’s good.”

It’s unknown whether the Pauls truly hired security to follow around Diaz, or if it’s another lighthearted jab being thrown by the witty UFC legend. Either way, it doesn’t seem like the MMA talent plans to cross over and face Jake Paul anytime soon.

All recent activity from Diaz indicates that he wants to continue his MMA career. Earlier this month, Dustin Poirier and Diaz mutually expressed interest in fighting. However, public comment from Diaz has led people to believe negotiations on that fight might have stalled. 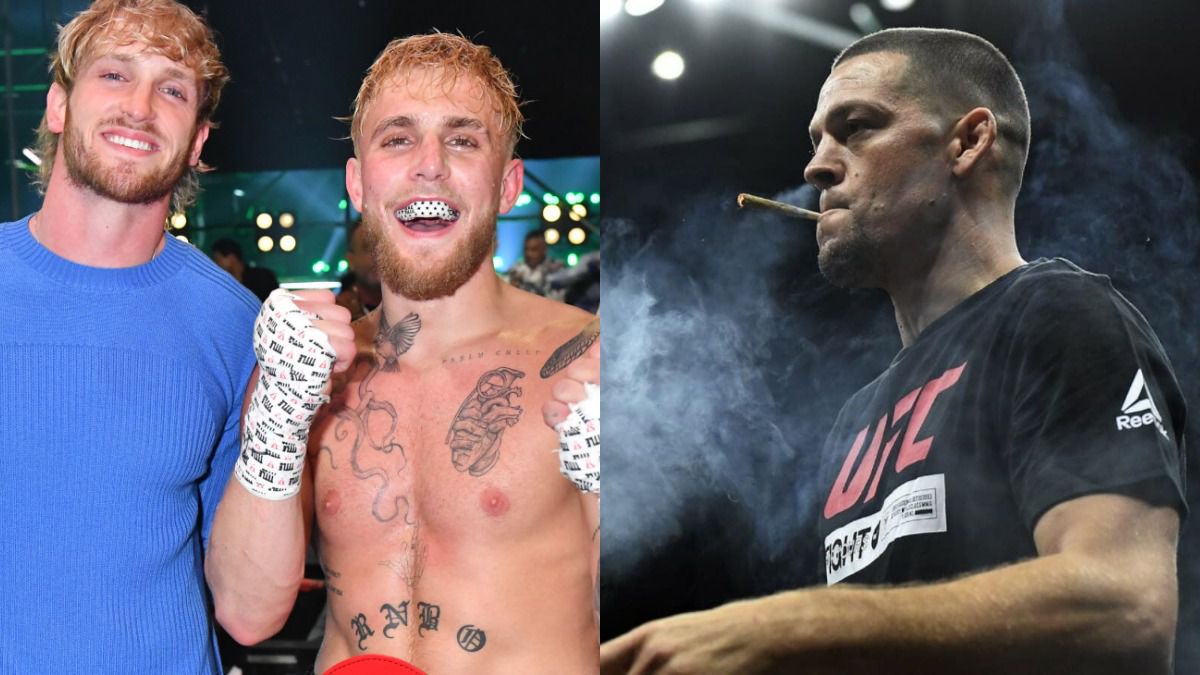