It would appear that Nate Diaz would like to fight out his UFC contract with a bang.

It was recently reported that the younger Diaz brother was on the last fight of his UFC contract, after his loss to Leon Edwards. It also seems questionable if the UFC is actively interested in trying to re-sign him, with Dana White stating that he was unsure if he was up to par with the best fighters in the world anymore, instead trying to schedule him to face rising, hot prospect and potentially nightmare matchup, Khamzat Chimaev.

However, it would appear that Diaz has his own opinion on the matter and who he would like to face in his next fight. He posted a photo to his Instagram Stories, later reposted to Twitter, where he placed a target over the heads of welterweight champion Kamaru Usman and challenger Colby Covington, seemingly signifying that he would like to face the winner of this fight, which takes place in the main event of UFC 268 tonight.

To put it plainly, it is difficult to believe that Nate Diaz will be fighting for a title in his next fight. Barring some sort of unforeseen, late-notice replacement situation, it seems unlikely that the UFC would schedule him for a title fight on the back of losing three of his last four fights, on top of the fact that the welterweight division is starting to get backed up at the top with viable contenders.

On the other hand, this may not be what he means by his post at all, with the intention being that he simply would like to stay in the UFC, and feels like he can still hang with the best in the world, regardless of what Dana White says. Unfortunately, Diaz has a tendency to speak without using any words, which leaves things open to interpretation.

What do you think Nate Diaz meant by this cryptic message? 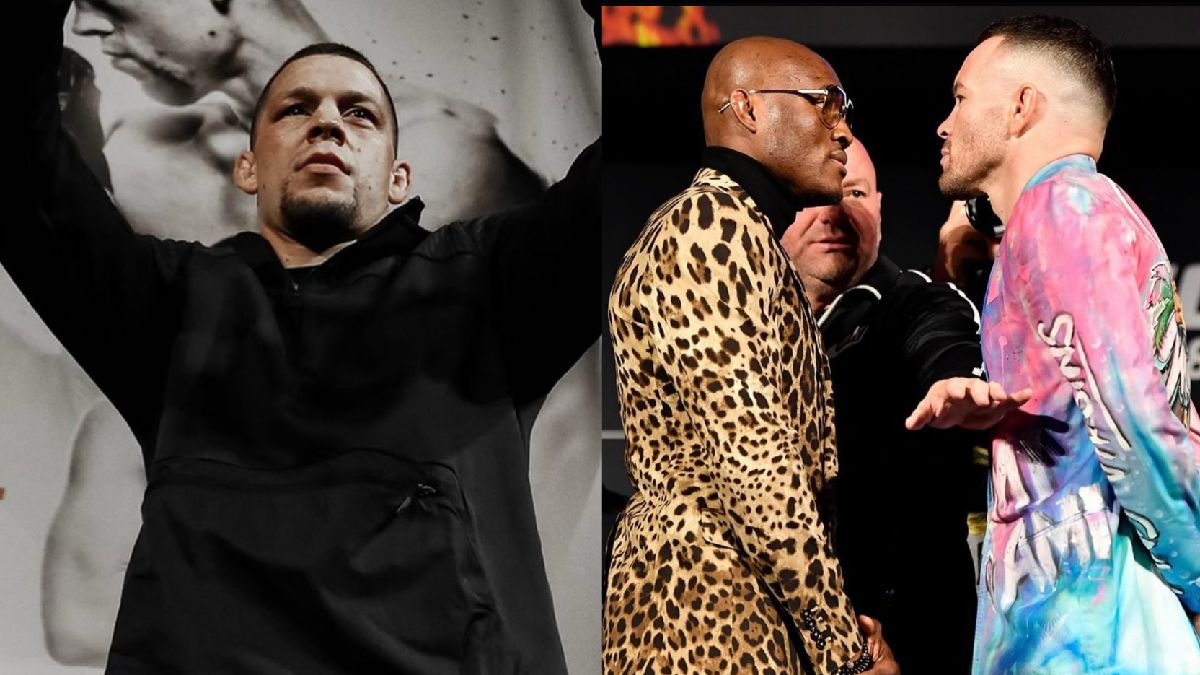