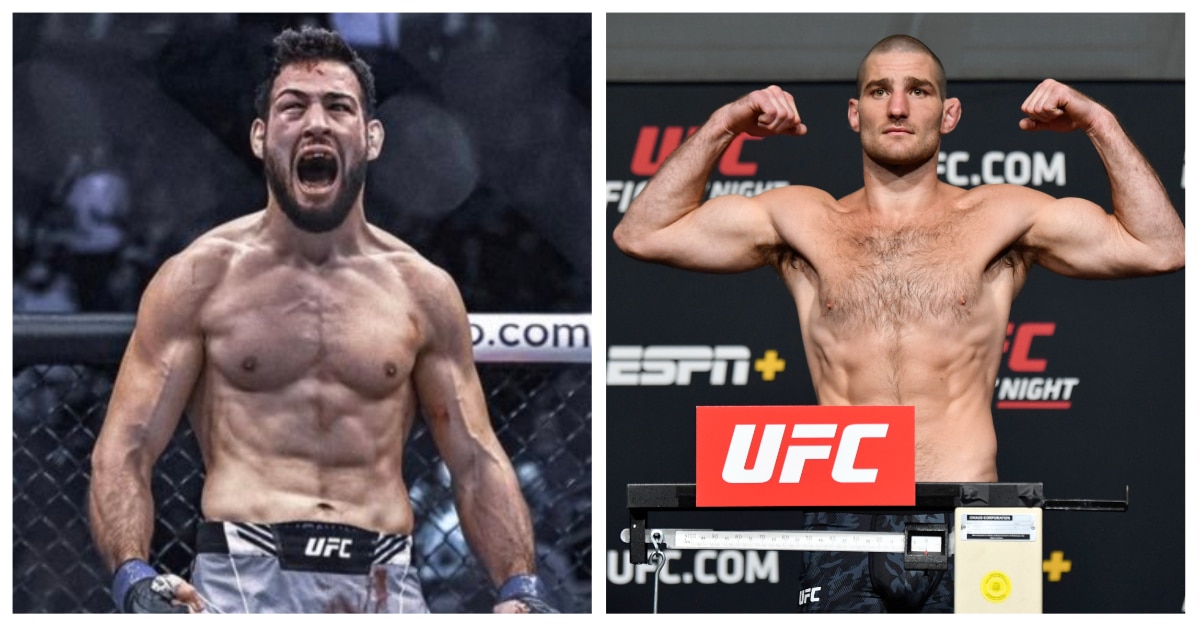 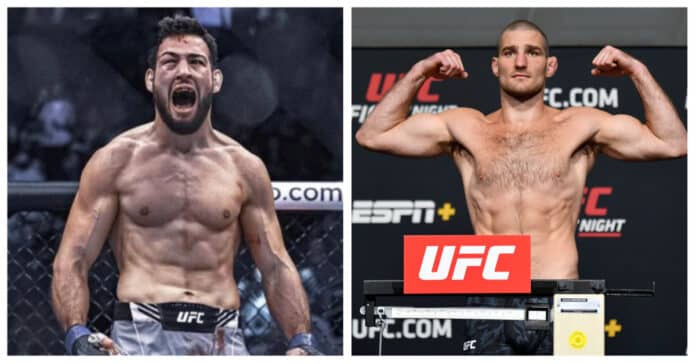 Nassourdine Imavov refocuses on a new opponent and new weight class after Kelvin Gastelum gets injured.

However, just days before the fight, Gastelum was forced to withdraw from the contest with an injury and number 7 ranked Middleweight, Sean Strickland stepped up on short notice to take on Imavov.

The new UFC Fight Night 217 main event will be a Light Heavyweight contest as Strickland cannot make 185 pounds on short notice. But, it seems as if Imavov isn’t bothered with the last-minute opponent or weight class change as he tweeted out the following video with the caption: “New opponent, new weight class, no problem.”

Nassourdine Imavov and Kelvin Gastelum were previously set to fight at UFC 273, but due to visa issues, Imavov had to pull out of the contest. The fight was rescheduled to take place on UFC Fight Night 217, but this time Gastelum had to withdraw due to a mouth injury.

Despite the unlucky timing, Imavov wished for a speedy recovery for his original opponent. Perhaps the third time will be the charm for these two elite Middleweights.