Muhammad Thinks Beating Chimaev Is “Worth More” Than Any Ranked Win
published on December 23, 2021
curated and posted by BRWLRZ Team

Belal Muhammad isn’t shying away from a possible fight with Khamzat Chimaev.

Belal Muhammad is coming off what was arguably the biggest win of his career. He defeated former title challenger Stephen Thompson last weekend and now has his eyes set on a title shot.

Muhammad believes he could be next for champion Kamaru Usman following the win and his most recent bump up the rankings. However, if that title shot doesn’t come right away, Muhammad has another plan to get him there.

Muhammad thinks that a win over streaking Khamzat Chimaev would get him the momentum he needs to vie for the welterweight title. He explained his rationale to MMA Junkie.

It is true that Chimaev has a lot of hype surrounding him. He made a splash in the UFC when he won two fights back to back on Fight Island during the summer of 2020. He is now 4-0 in the UFC and undefeated as a professional. He is a fan favorite, and it seems like he is a favorite of Dana White as well. White has been high on Chimaev and has even expressed that no other fighter wants to fight him.

Do you think Belal Muhammad fighting Khamzat Chimaev is a good idea? 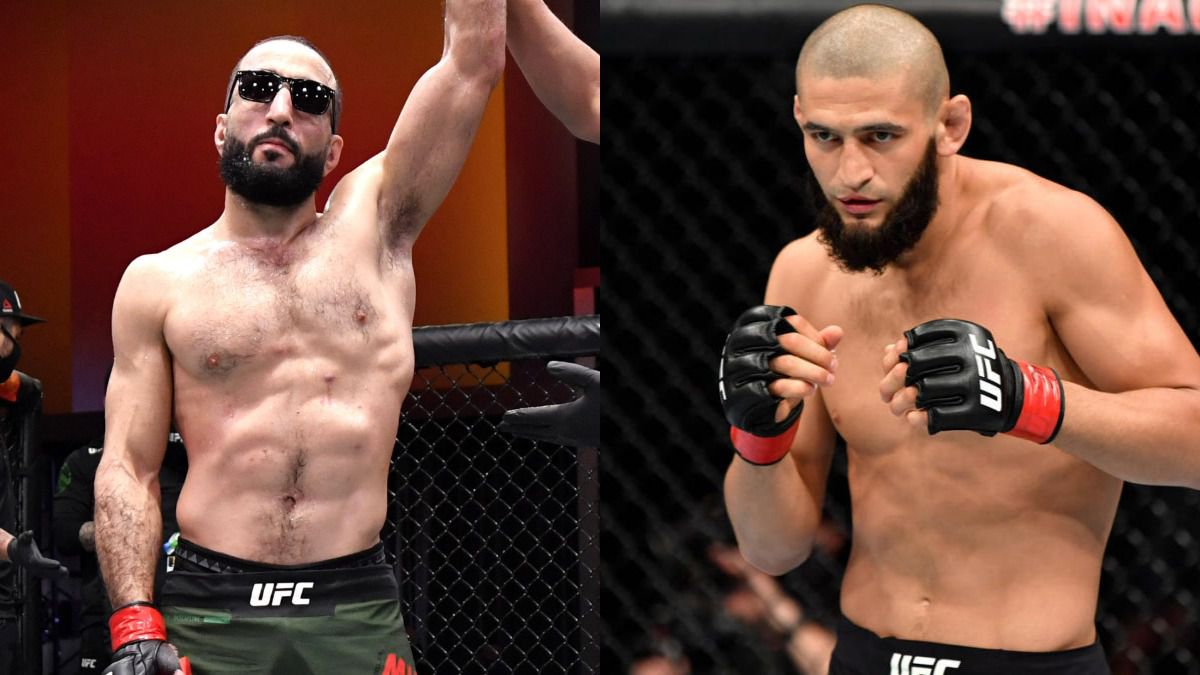