The UFC signing former Brave CF standout Muhammad Mokaev might’ve been a surprise to many, but Mokaev has been preparing for this for years.

The UFC and Mokaev announced the roster addition yesterday, just weeks after Mokaev earned a dominant win over Blaine O’Driscoll at Brave CF 54. It didn’t take long for UFC President Dana White to take notice of Mokaev’s potential in the cage.

Mokaev joins the UFC as the youngest active fighter on the current roster at 21 years old. He has quite the backstory, having left his native Dagestan with his father in 2012 to pursue his MMA goals in the UK.

Mokaev recently shared a screenshot of a message he sent to White on Twitter three years ago, hoping to garner the attention of the UFC’s head man.

Mokaev adds another fascinating element to the UFC’s bantamweight division. He joins rising prospects such as Sean O’Malley and Song Yadong as the UFC’s future potential title picture at 135 pounds.

Mokaev has the chance to become the latest Dagestani to rise to stardom in the UFC, joining former lightweight champion Khabib Nurmagomedov and current lightweight contender Islam Makhachev. He also joins the UFC from Brave CF, which is the promotion that welterweight star Khamzat Chimaev made a name for himself before joining MMA’s biggest platform.

What is your reaction to Muhammad Mokaev signing with the UFC? 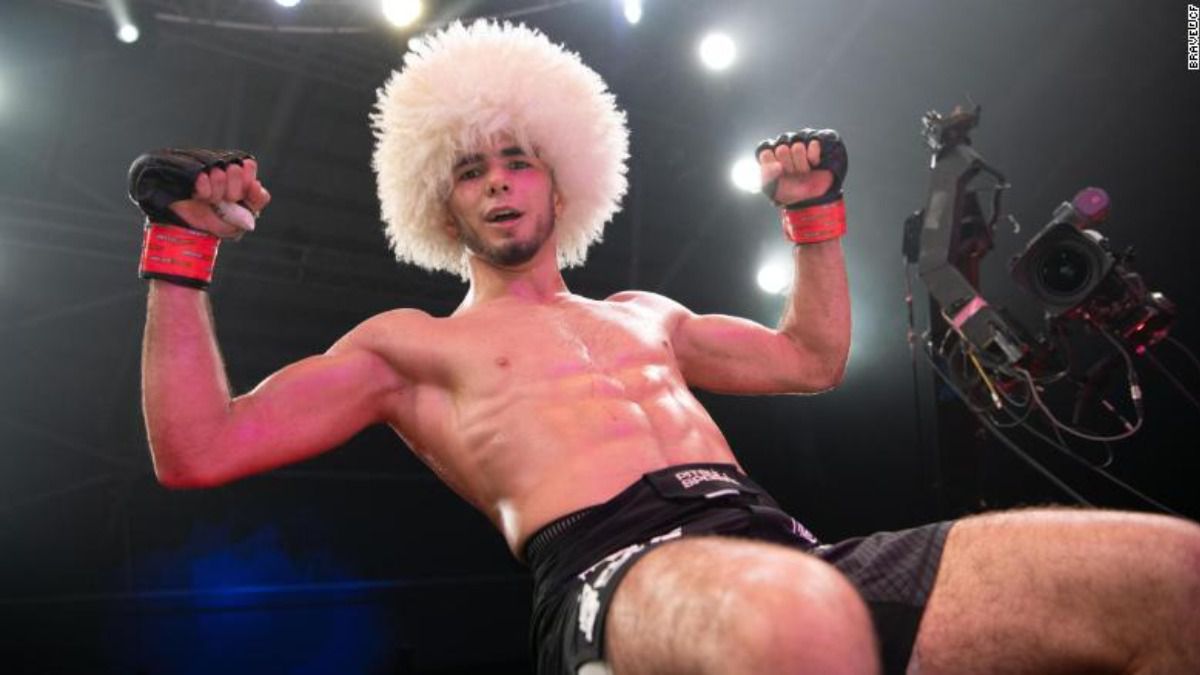