Molly McCann Will Serve As Ambassador In LGBTQ Sports Campaign
published on November 30, 2021
curated and posted by BRWLRZ Team

UFC flyweight Molly McCann has set her sights on a title venture in 2023, but in the meantime, there is another cause near and dear to the flyweight’s heart.

“Meatball” likes to prepare for competition by representing those colored laces. As an MMA fighter who struggled to come out and announce her sexual identity, she believes being an ambassador might help her reach and encourage a wider audience.

“When I was fighting and traveling the world, I thought, ‘how can I show my support in what I’m doing?’ So I put the laces in my boxing gloves, and in my boots if I’m ever wrestling or anything like that.” McCann stated.

“For me, I was running away from who I was for a long time. It was my sport, my coaches and my gym that allowed me to come out.” McCann said.

McCann believes sports should always offer a safe haven for individuals. In her particular situation, “Meatball” credits her MMA team and gym for helping her come out in a positive manner.

“Sport should always be that safe space for someone, whether it’s leaving an abusive home and family life, or whether you’re escaping the reality of who you are.” McCann said.

Despite the obstacles of being an openly out athlete, Molly McCann is determined to make a champion out of herself with the support of the LGBTQ community behind her. As a new ambassador for the Rainbow Laces sports campaign, the Liverpudlian hopes to have a lasting impact on helping LGBTQ communities going forward. 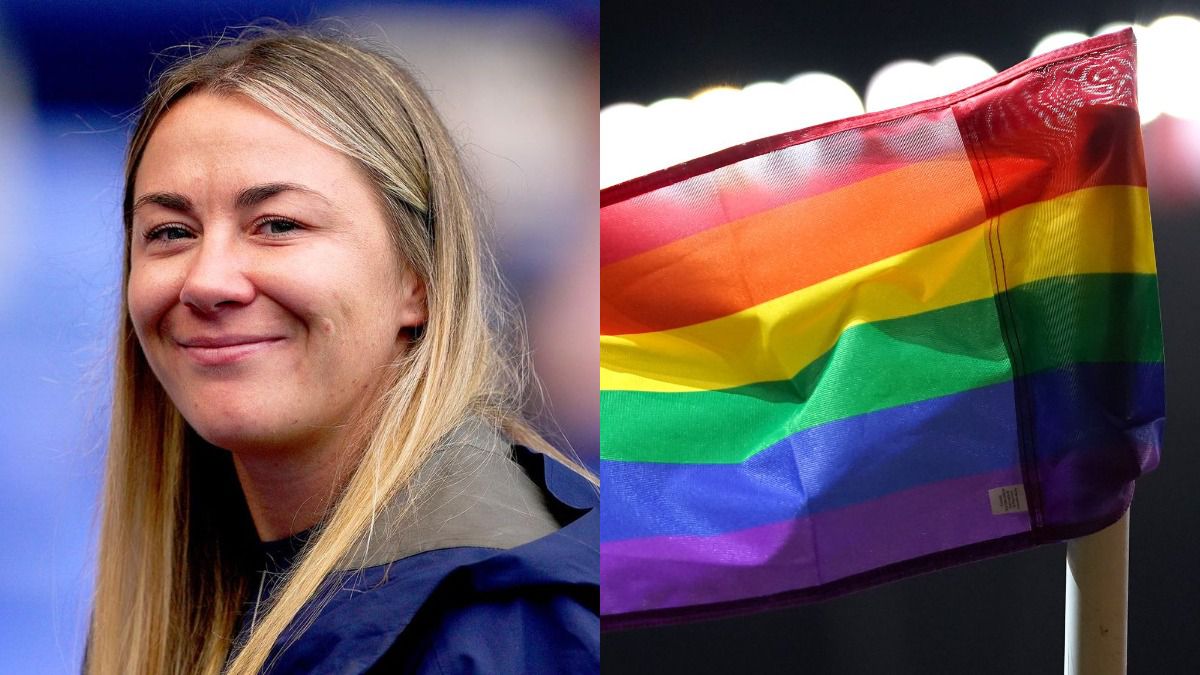