Professional MMA fighter Akmal Khozhiev has pleaded not guilty by reasons of mental illness/defect to the murder of a doctor after a dispute about COVID-19 vaccines.

The 3-1 MMA fighter was arrested on Sunday, Nov. 7, by the Guam Police Department. According to a report from The Guam Daily Post, Khozhiev was charged with aggravated murder as a first-degree felony and aggravated assault as a second-degree felony.

Dr. Miran Ribati, 42, was a local radiologist for Guam Memorial Hospital. According to a witness, Khozhiev and Ribati knew each other because they both exercised at the same gym. The witness also informed police that the two may have returned home for dinner after spending time at the beach. Court documents revealed the pair of men began arguing over COVID-19 vaccinations.

When the argument heated up, Khozhiev is alleged to have put Ribati in a rear-naked choke before a bystander broke it up. After getting involved, the witness was struck in the head twice. At which point, Khozhiev went into the house and retrieved a sharp animal bone that was left over from an evening meal.

While Ribati tried to run away, Khozhiev caught up to him and repeatedly stabbed him in the neck with the animal bone.

Police responded to the scene, where Ribati was lying in a pool of his own blood. After witnessing the gruesome discovery, Khozhiev immediately confessed to the murder.

“Sir, it’s me, it’s me, I killed him,” Khozhiev allegedly told police before being arrested.

During Khozhiev’s most recent court appearance this month, Superior Court of Guam Magistrate Judge Jonathan Quan ordered that he must undergo a forensic evaluation to determine if he is fit to stand trial.

Khozhiev is currently being held in prison on a $1 million cash bail. The welterweight last competed in 2020 after earning a ground-and-pound victory against Jose Ramirez.

Below, you can find the news coverage of this story provided by KUAM News, with friends of Khozhiev sharing their thoughts on him and the days leading up to the tragic incident. 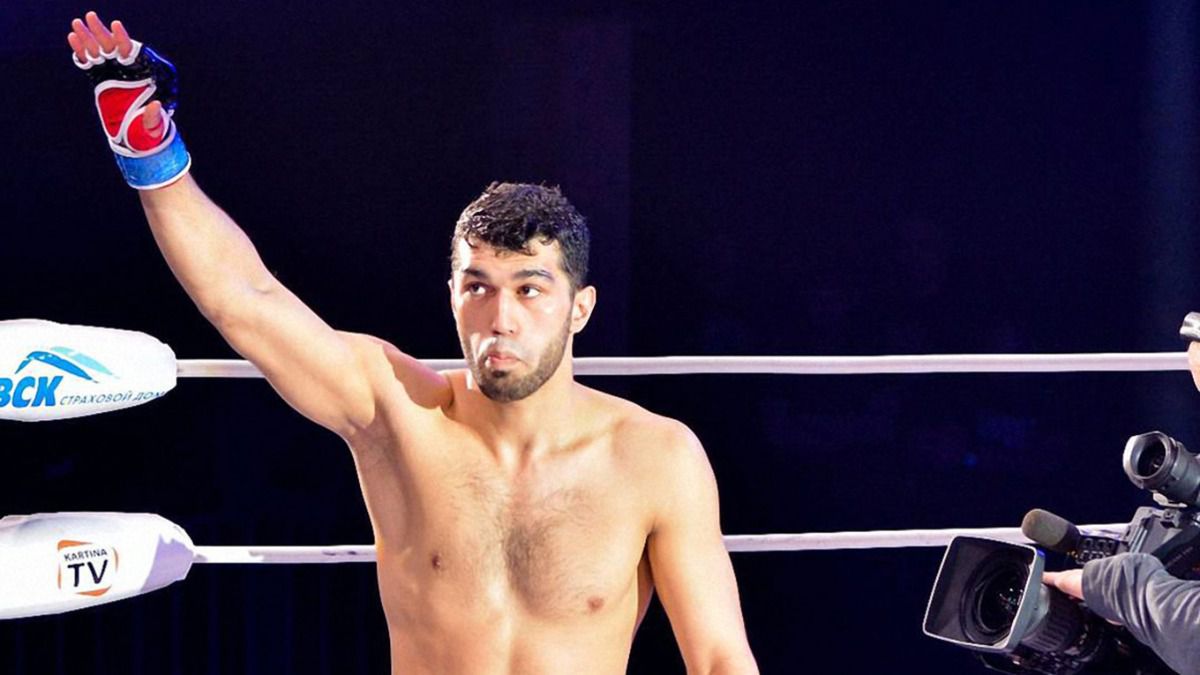